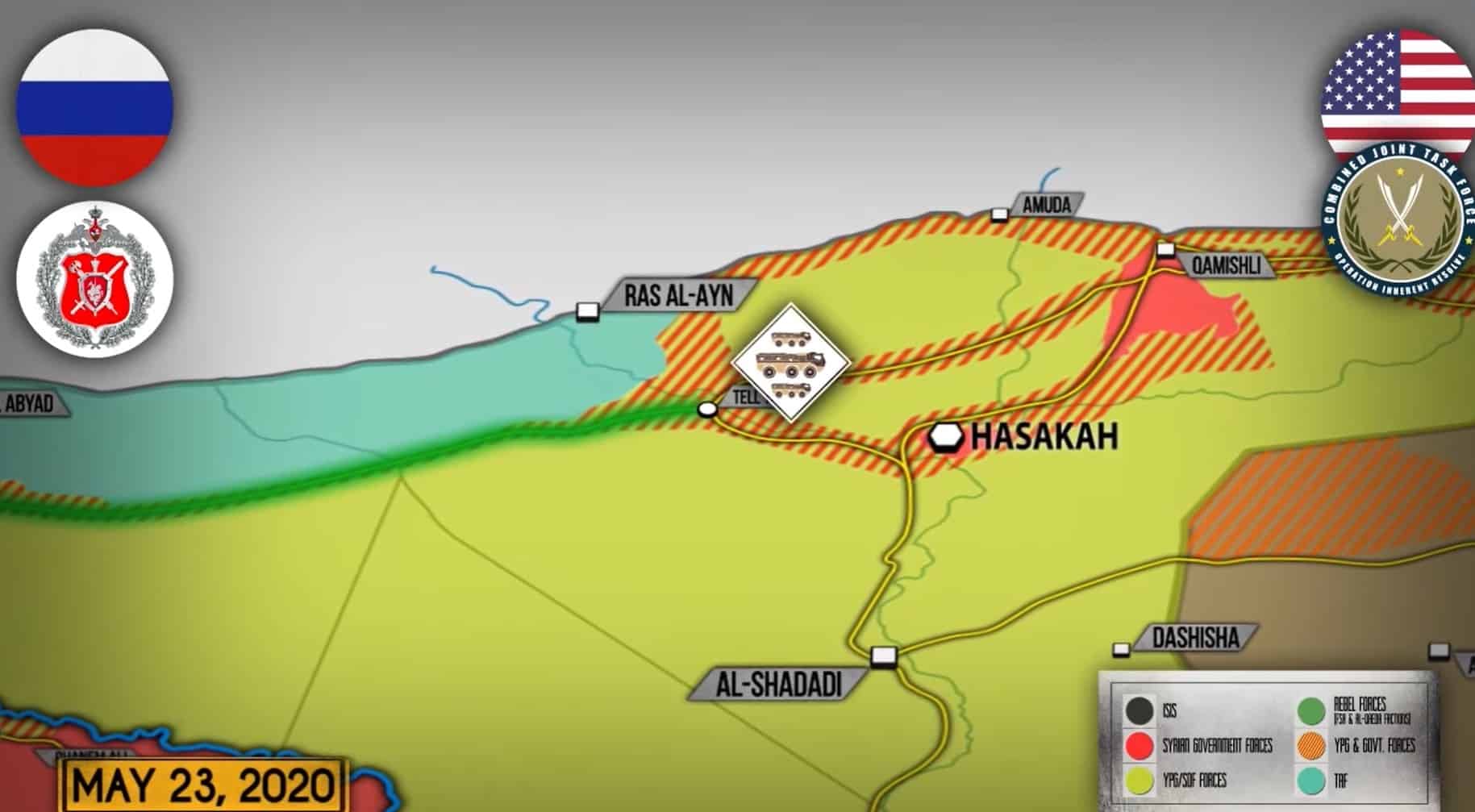 RT/Moscow: Israel’s attorney general has submitted an indictment against Prime Minister Benjamin Netanyahu over three corruption cases after he withdrew his request to be granted immunity against prosecution.

The indictment was filed by Avichai Mandelblit to the Jerusalem District Court on Tuesday, paving the way for Netanyahu’s trial.

The move became possible after the PM officially stopped seeking parliamentary immunity from prosecution earlier that day. The parliament was due to convene on Tuesday to vote on the formation of a committee to discuss Netanyahu’s request.

The PM was in Washington for the release of US President Donald Trump’s long-awaited Israel-Palestine ‘peace plan’ on Tuesday when the charges were filed in court. It is the first time a criminal indictment has ever been filed against a serving Israeli PM.

Netanyahu, who denies all allegations of corruption, argued that he “was not given due process,” while the outcome of the upcoming vote on his possible immunity was “pre-dictated without proper discussion.”

The Israeli PM is charged with fraud, bribery, and breach of trust in three cases usually dubbed in the media as Case 1000, Case 2000, and Case 4000.

In Case 1000, Netanyahu is being accused of allegedly accepting gifts like cigars and champagne worth over $264,000 from Israeli film producer Arnon Milchan and Australian billionaire James Packer in exchange for “favors.”

Regarding the accusations, Netanyahu argued that it is not illegal to accept gifts from friends, and denied having done anything wrong in exchange for them. The PM also rejected the accusation that he used his authority to benefit the mentioned media.

Despite the scandal, which has consumed Israeli politics for months, Netanyahu will still contest Israel’s March 2 election — the third in less than a year after votes in April and September failed to produce a government.

Netanyahu’s main political rival, Kahol Lavan leader Benny Gantz, said in a statement on Tuesday that Israelis now face a “clear choice” and that “no one can run a state and at the same time manage three serious criminal cases for bribery, fraud, and breach of trust.”