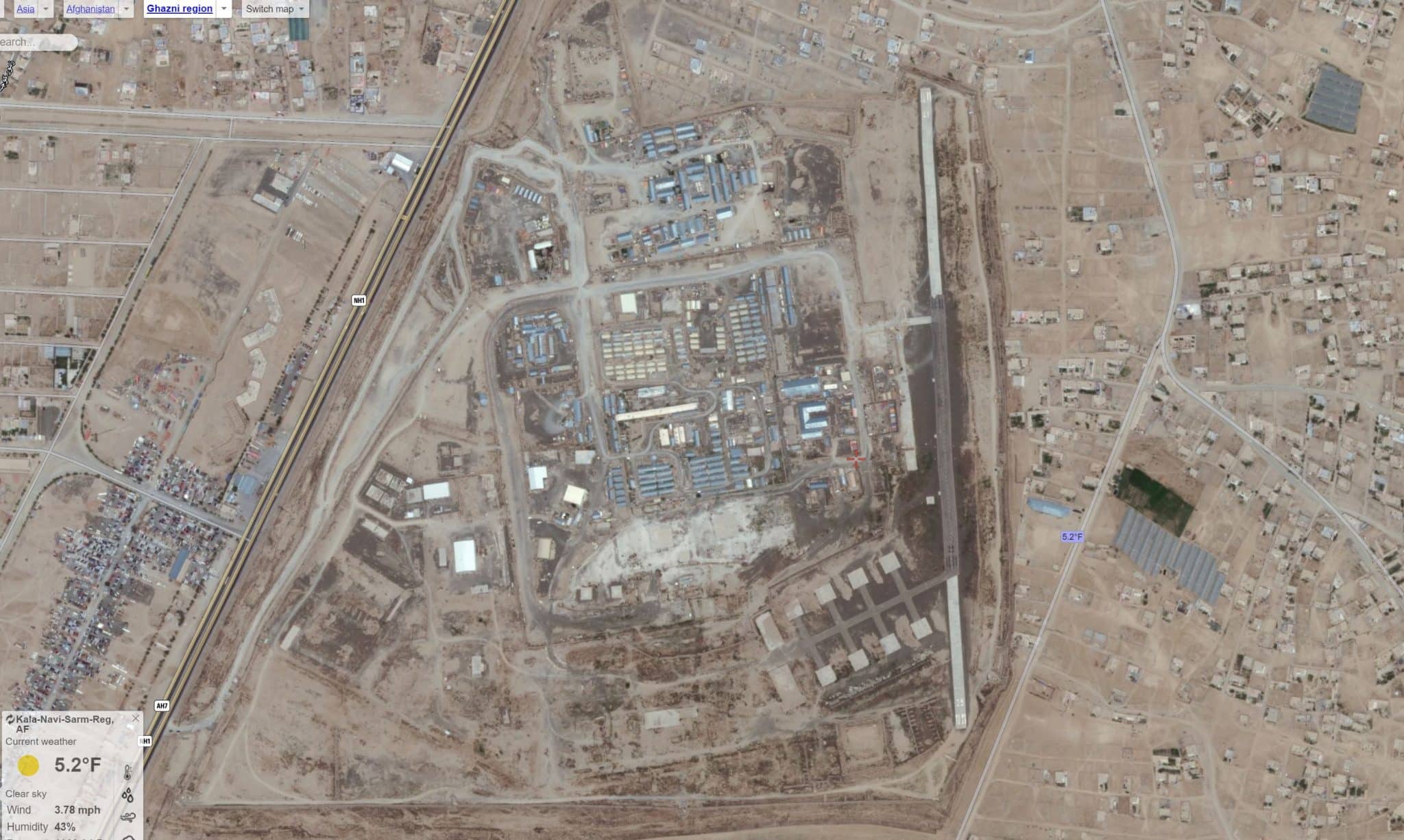 There is one thing in Ghazni, a CIA prison, site of the famous Taliban escape of 2015 but also site of the mass murder of thousands of Afghan freedom fighters by CIA supported Northern Alliance drug lords as well.

These same drug lords are the heart of the Kabul government, put in place by the CIA who so many allege runs the world’s largest heroin operation from that beleaguered nation.

This is the project run by Mike D’Andrea in Afghanistan, the project he interviewed VT editor Kadir Mohmand about and was refused.  The Guardian reported the 2015 prison break: 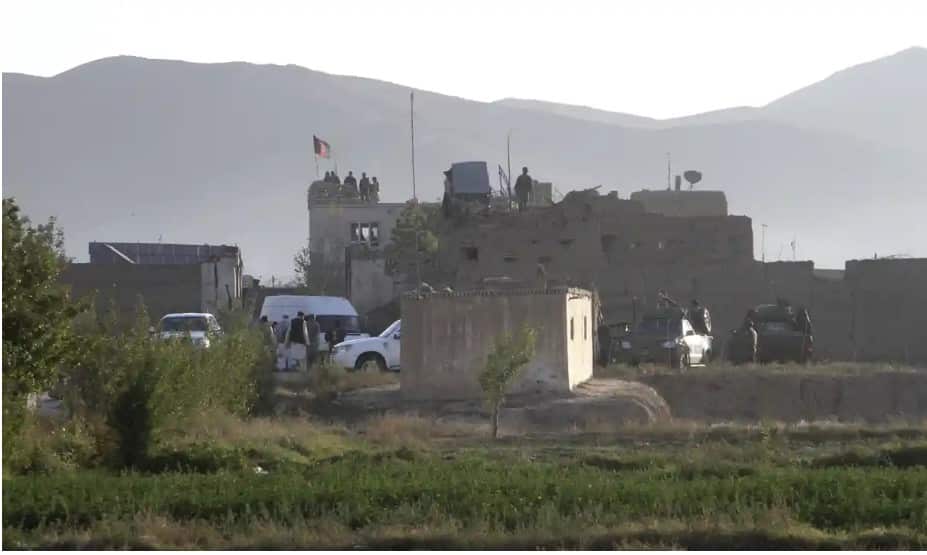 TheGuardian:  “Taliban fighters have carried out a mass jailbreak in the central Afghan city of Ghazni, freeing hundreds of prisoners and leaving security officials with the uncomfortable job of explaining how such an incident could happen once again.

The Taliban attacked the prison at 2am on Monday, firing rocket-propelled grenades at the watchtowers and sending a suicide bomber in a Toyota Corolla to blow himself up outside the prison gates, according to Mohammad Ali Ahmadi, Ghazni’s deputy governor.

Six Taliban fighters disguised in police uniforms stormed the prison grounds and freed 355 prisoners, 148 of them insurgents charged with national and international security crimes, the interior ministry said. The jail held a total of 436 prisoners.

The ministry said four police officers were killed and another seven wounded. On Twitter, the Taliban’s spokesman Zabiullah Mujahid said three insurgents died in the attack.

It is not the first time the Taliban have staged a breakout on this scale. In two jailbreaks in Kandahar in 2008 and 2011, the Taliban freed 800 and 500 prisoners respectively. In 2012, insurgents helped about 30 prisoners to flee from prison in Sar-i Pul.

Monday’s jailbreak illustrates the challenges of keeping volatile provinces such as Ghazni safe in the wake of last year’s drawdown of international troops. The jail held a large number of prisoners charged with threatening national security, and the province has long been tormented by violence and kidnappings, especially of members of the Hazara minority.”