VT Damascus: Over the past two weeks, American ad hoc roadblocks on the M4 highway which parallels the Syria Turkey border (20 to 50 miles south of the actual border) have stopped Russian peacekeeping vehicles.

Confrontations have been reported but were overstated, no firing, no fights, just press playing games.  However, Russia did send in helicopter support and leapfrogged the American roadblocks.  Then Russia sent in larger groups of vehicles, including light armor.  The Americans withdrew.

The story plays out below, from Avia Pro, a Russian military site. 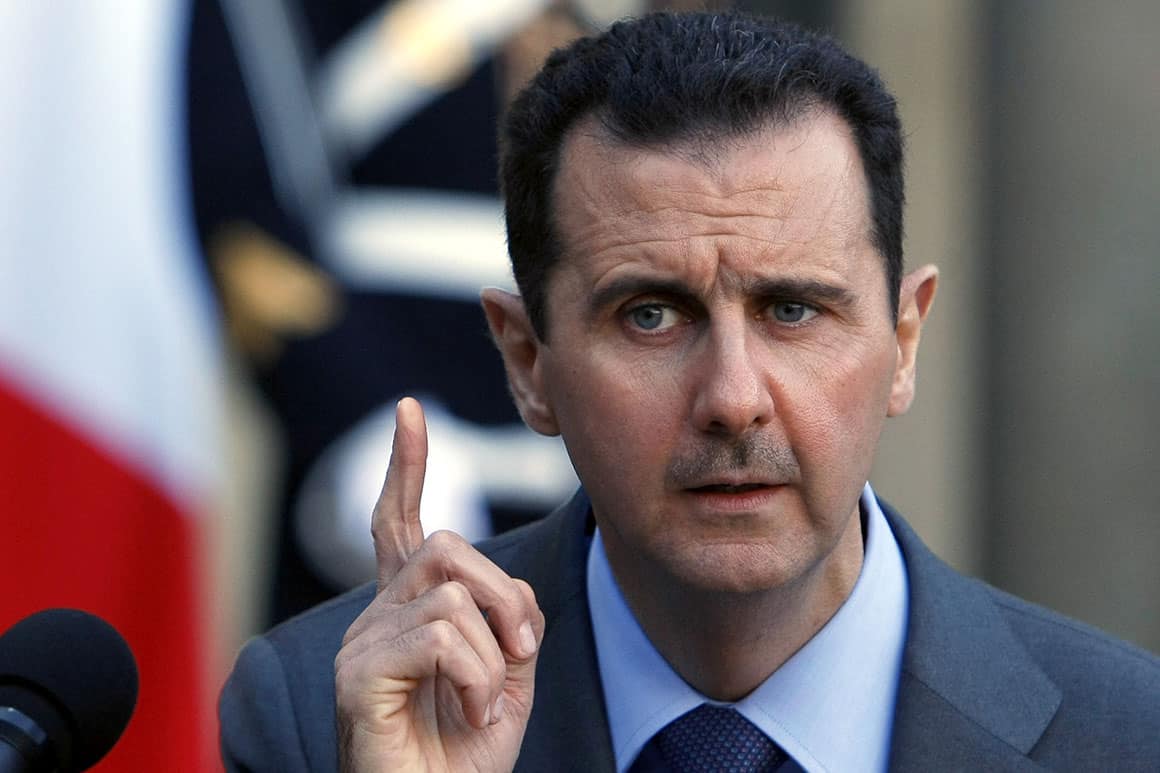 The Russian military knocked out American troops from the M4 highway

US troops knocked off the M4 in northern Syria

Avia.pro:  Repeatedly repeated incidents involving the interception of Russian military columns by American forces on the M4 highway are now a thing of the past. Russia’s harsh reaction to the actions of the US military forced the latter to urgently turn off their roadblocks and get off the international highway, as evidenced by the unhindered passage of a large Russian military convoy.

A few days ago, American troops were on the M4 highway, intercepting Russian military patrols and deploying them in the opposite direction, however, after Russia demonstrated its readiness to use force in this region, the American military was returned to its base in eastern Syria.

“American forces certainly have significant power in the Middle East, however, in Washington, they realize that trying to crush this force against Russia in a region where Russia has long-range air defense systems and several dozen fighter jets is completely useless, which ultimately led to that the Americans were simply knocked out of the M4 highway”, – the expert marks.

A huge convoy of Syrian terrorists, rushing to the aid of militants in the province of Idlib, which included several hundred armed men, armored vehicles, weapons and ammunition, was unexpectedly destroyed by the Russian air forces. The incident occurred the night before, when the convoy was moving along the highway connecting the Syrian cities of Afrin and Azaz, while, according to preliminary data, at least 40 terrorists died as a result of an air strike by the Russian Aerospace Forces, and all the armored vehicles they used were either completely destroyed or brought down in a state of complete unsuitability. 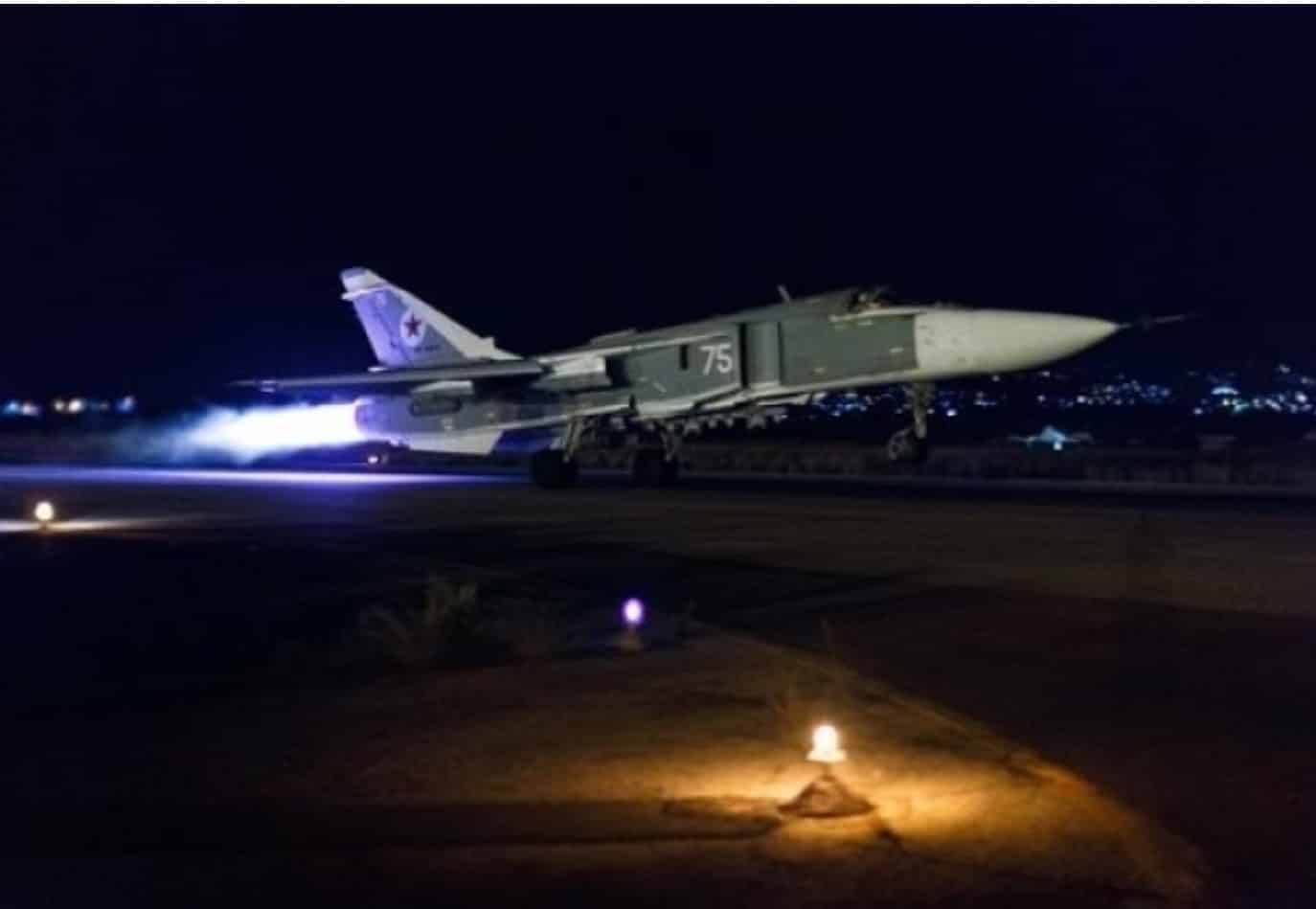 On the presented video frames you can see the first moments that passed after the missile strike of the Russian aerospace forces. Warped technology, flaming cars and panicking terrorists – all this clearly indicates that the militants are simply demoralized.

At the moment, it remains unknown whether the terrorists who decided to delve into the province against the backdrop of a growing offensive operation by the SAA, or whether the militants deployed additional forces to the fronts, however, the losses among the militants indicate that the Syrian operation Idlib Provincial Liberation Force is very effective.

Maarat al-Nuuman is liberated! Russian and Syrian troops knocked out terrorists from the largest city in Idlib 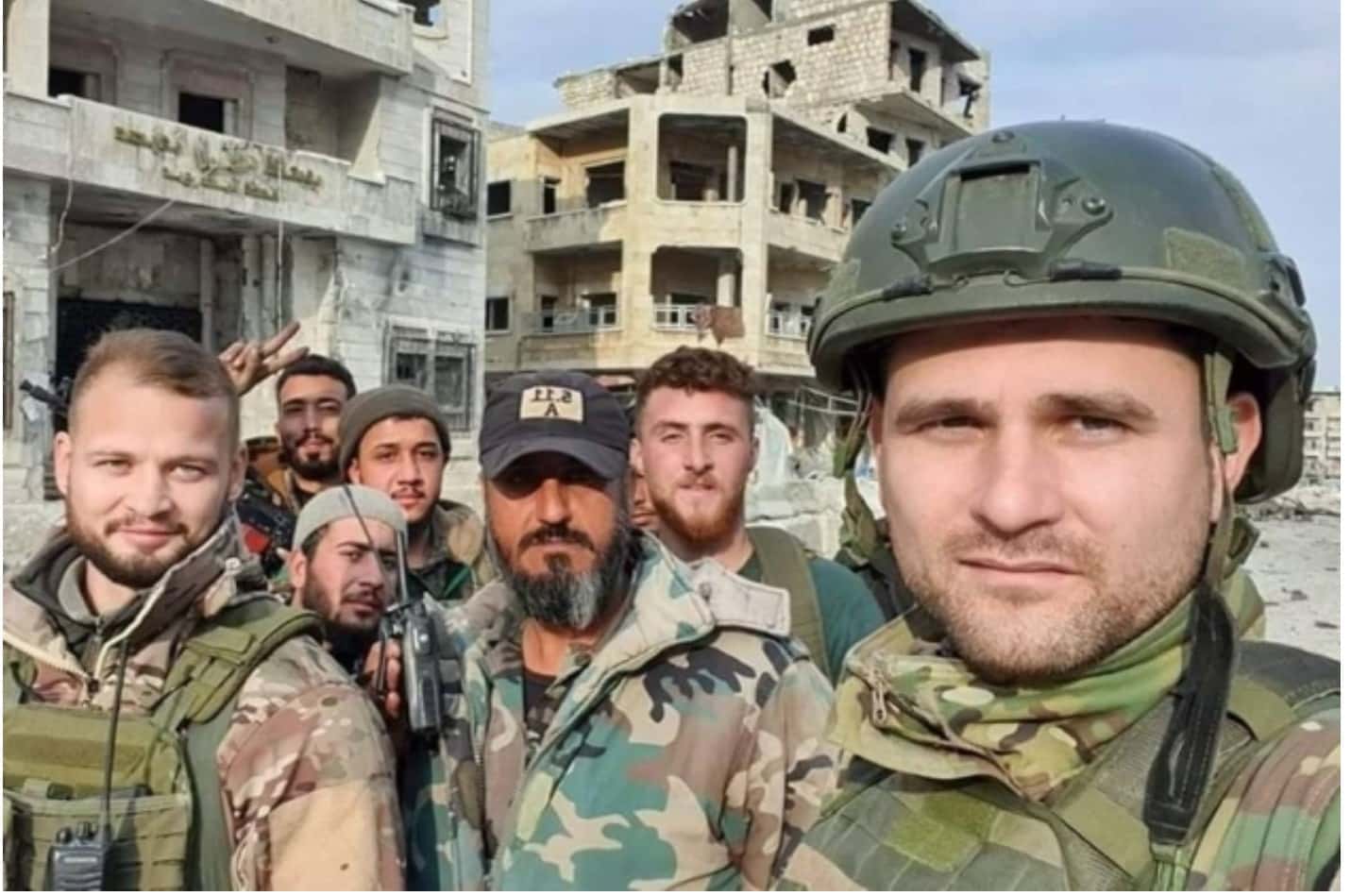 The largest city has been liberated in Idlib.

The belligerent disposition of the terrorists was instantly debunked by hundreds of Russian Air Force missile and bomb strikes, as a result of which the terrorists not only lost their defensive positions on the approaches to Maarat al-Nuuman, which is one of the largest cities in Idlib, but actually surrendered the city and its surroundings without resistance .

The night before, the Syrian army came close to the city of Maarat al-Nuuman, and after 16 hours completely cleared the militants, completely taking control of it. At present, the Syrian army’s armored forces are deployed in the city and on the approaches to it, while, according to sources, terrorists can plan a counterattack, however, given the presence of overwhelming forces of the Syrian and Russian army, the militants simply have no chance to oppose anything.

It was previously assumed that the city of Maarat al-Nuuman could begin to storm at the beginning of next month, and they took 2-3 weeks to storm, however, the terrorists were forced to capitulate and flee, thereby rendering virtually no resistance to the Syrian army.

According to the arguments of a number of senior officials in the Syrian army, the next city to be liberated will be Sarakib, located only 13 kilometers from the front line, after which a large-scale attack is planned in the direction of the Syrian highway M5.

As a result of the intensive offensive of the Syrian government forces on the position of jihadists in the province of Idlib, they succeeded in encircling another Turkish army post. The checkpoint is currently completely surrounded. At the same time, the attack of the Syrian army was so lightning that the Turkish military barely managed to leave the territory near the observation post.

It should be clarified that this is the third observation post in Syria, which was surrounded by the Syrian army.