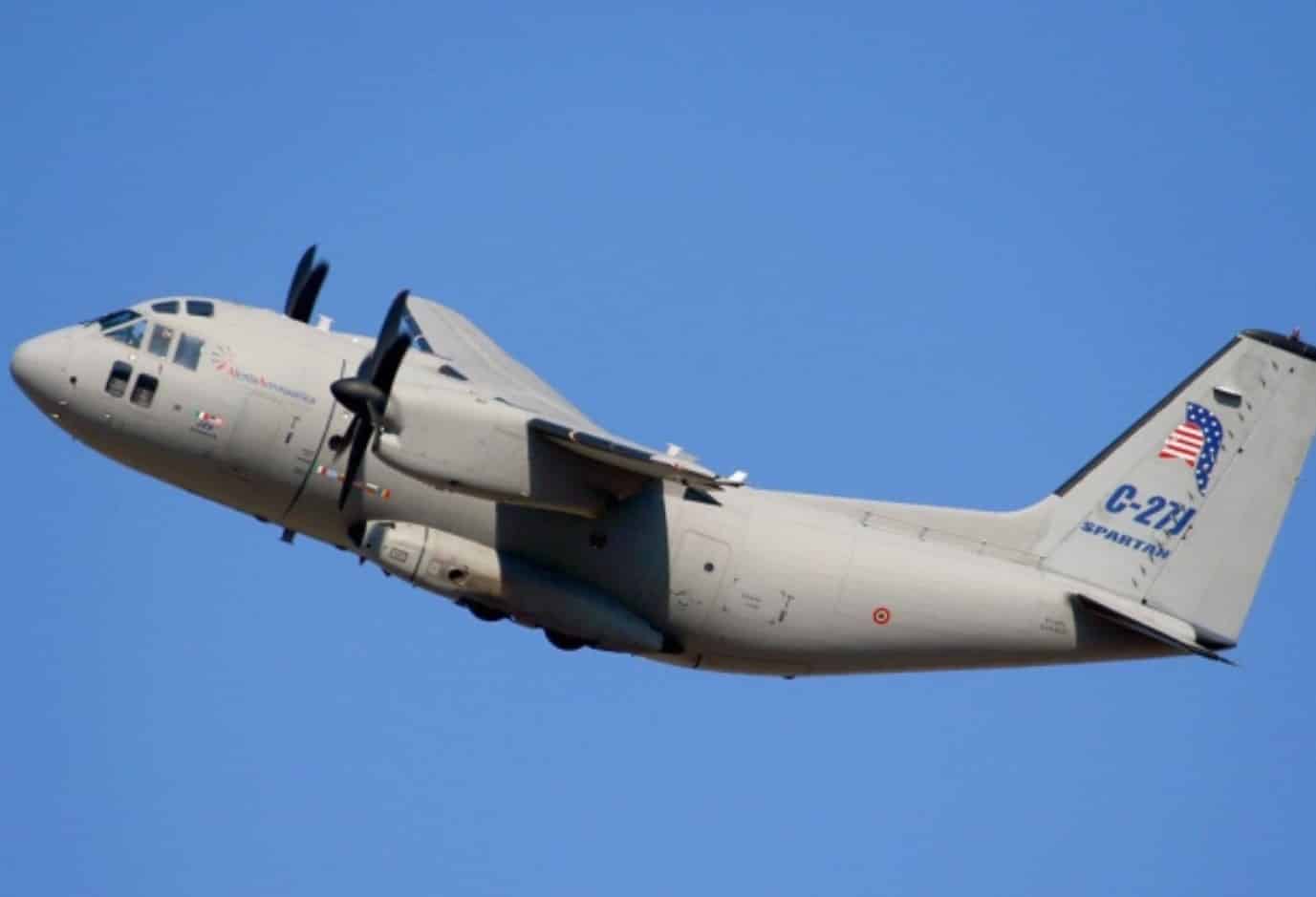 Avia Pro: According to the Lebanese information publication An-Nashra, in the Iraqi province of Anbar, located on the border with Syria, under mysterious circumstances, an American military transport plane crashed. Four people were on board the transport aircraft – all of them died, while a number of sources indicate the fact that, in fact, the American plane crashed after several shells hit the Kataib Hezbollah anti-aircraft installation, which had previously declared a hunt for the American military.

#US military plane have crashed (or downed) in Anbar Governorate of #Iraq pic.twitter.com/l5ZNJeZWiM

What kind of plane is it, the source did not specify, however, is the loss of the second aircraft of the U.S. air force in the Middle East over the past few days, in particular, a few days earlier, the Taliban shot down a US military plane with an aboard of high-ranking American official.

The American side is refusing to comment on the appeared information about the destruction of his plane over the Western part of Iraq, however, given the fact that such information was leaked to the media, experts do not exclude that in the near future can appear and documentary evidence of the crash.

Given the current information, we are talking about the American aircraft C-27 Spartan.