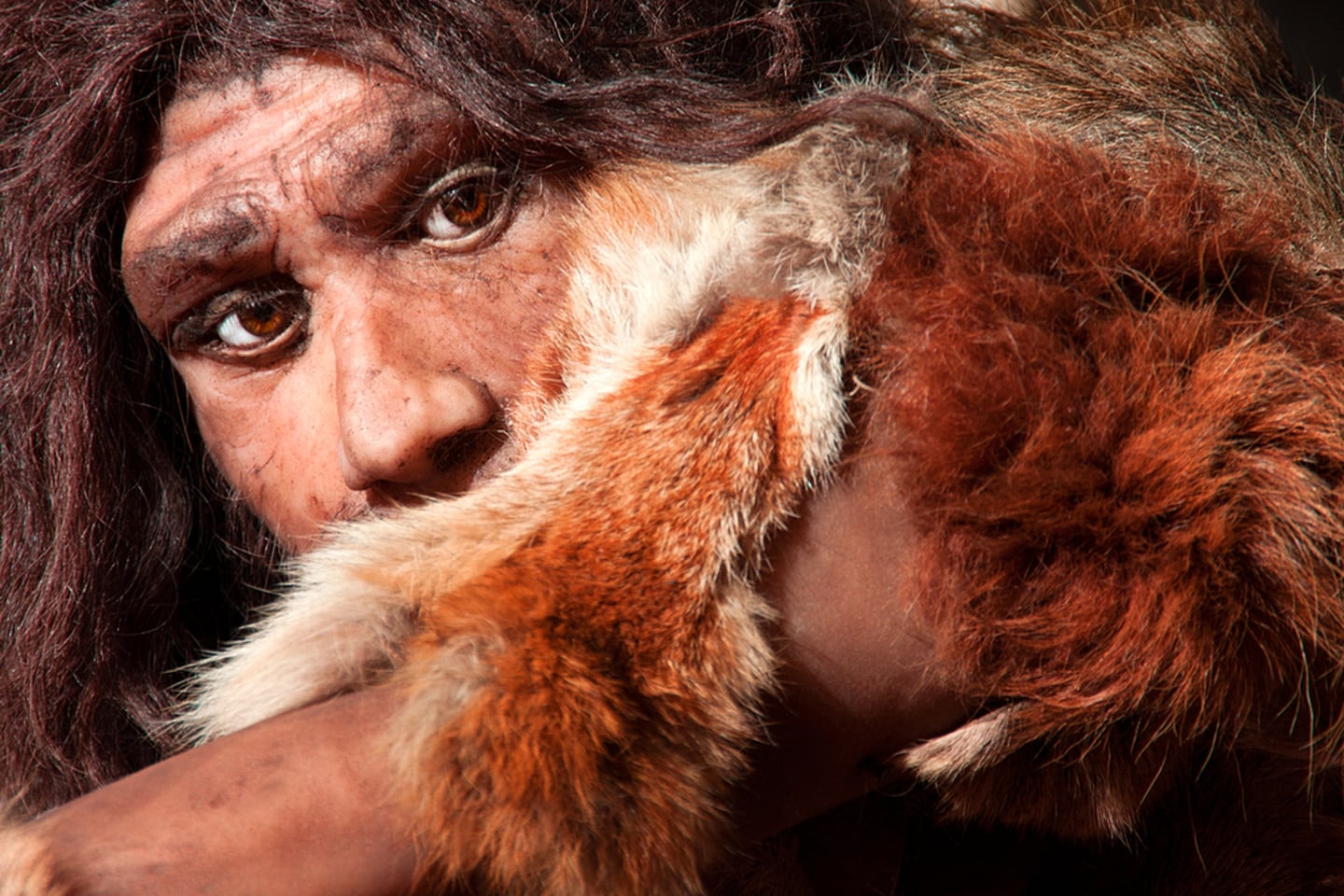 Ancient Siberia was so nice, eastern European Neanderthals trekked there twice—even though they probably had to cross some 2,000 miles of tough terrain to reach it, a new study suggests.

A team of researchers has uncovered stone blades in Siberia’s Altai Mountains that bear a remarkable resemblance to known Neanderthal tools from modern Crimea and the northern Caucasus, located just north of the Black Sea. The group’s findings, published this week in the Proceedings of the National Academy of Sciences, hint that our long-gone cousins crossed the Eurasian continent about 60,000 years ago—an encore act to a similar eastward journey made some 40,000 years prior.

“Neanderthals were intrepid explorers in their own right,” says study author Richard Roberts, a geochronologist at the University of Wollongong in Australia, to Bruce Bower of Science News.

The team can’t conclusively say how long the journey took, or if it happened in fits and starts. But using the tools as an archaeological throughline, the researchers argue that at least some Siberian Neanderthals—whose origins have long been elusive—trace their roots back west.

Previous research has shown that a similar eastward trek occurred more than 100,000 years ago when a separate population of European Neanderthals …..