Home World Golan-Jerusalem: Robbery of the Century by Two Clowns under Trial 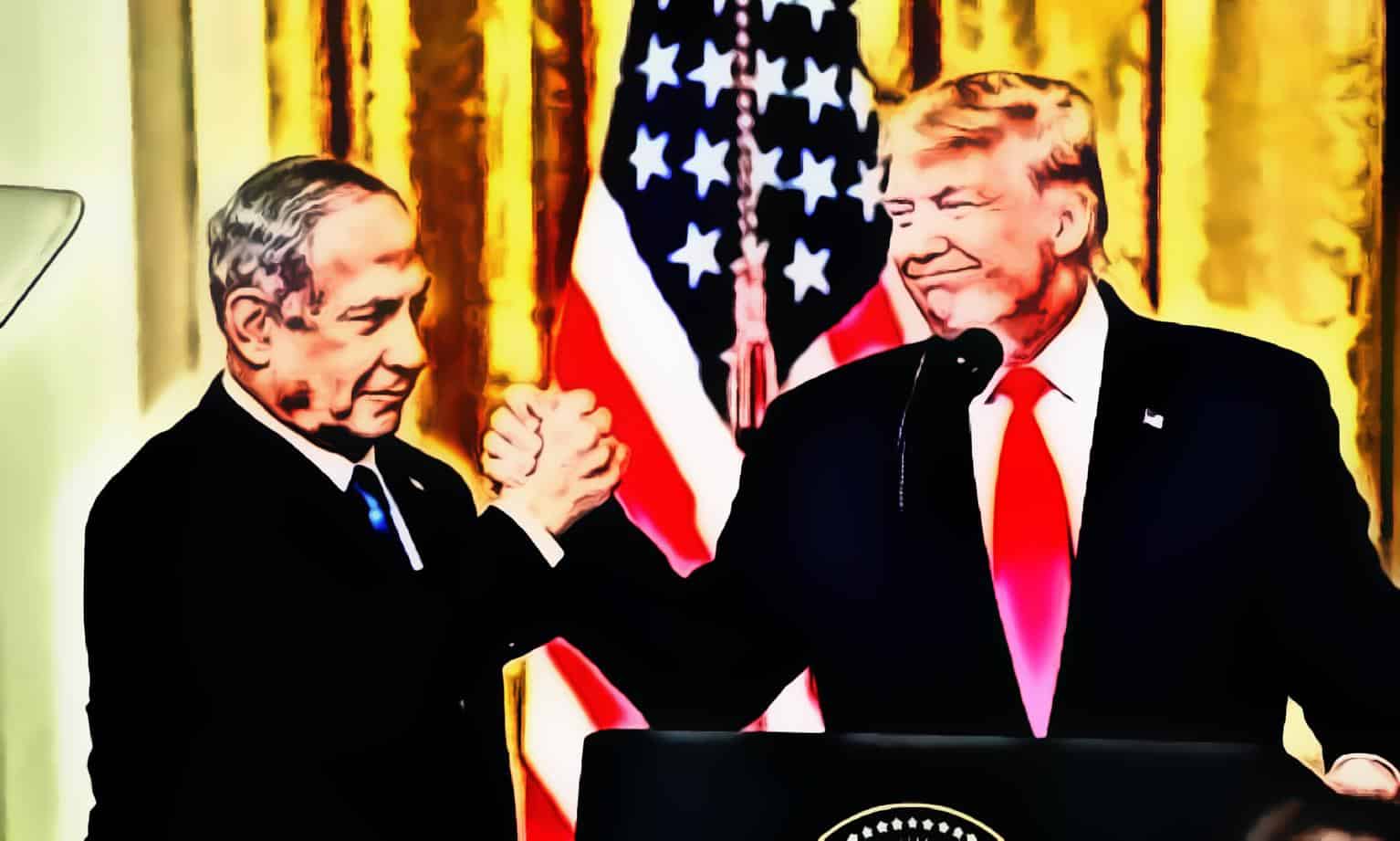 The biggest problem in the world is journalists.

Many of whom work for editorial groups financed by multinationals that aspire to control the planet, others are really incapable and serve to support the same project, some of the best remains confined to talk-show that appear more like gossip broadcasts rather than real insights into journalism of inquiry.

Next to them, there are very few characters, Max Blumenthal of GrayZone is certainly one of these, who try to challenge the logic of the mainstream every so often they succeed. Still, others have fallen into battle trying to fight what, after a public admission by a former CIA director, I have called Deep International State.

Among these was the Italian Mauro di Mauro, who vanished while he was investigating the death of Enrico Mattei, former president of the Italian National Hydrocarbons Authority (ENI), who died in a mysterious plane crash like his friend Dag Hammarskjold, UN general secretary still awaiting justice after 58 years for dossiers secreted by the United Kingdom.

“THE UN SECRETARY GENERAL KILLED”: AFTER 58 YEARS THE BRITISH 007 CONCEAL THE DOSSIER

There was Mino Pecorelli sentenced to death by criminals, as believed by the Carabinieri general Carlo Alberto Dalla Chiesa also killed by the Mafia, for his knowledge of the P2 covered lodge and above all on the secrets about the imprisonment and killing of the Christian Democrat politician Aldo Moro, kidnapped and killed by the terrorists of the Red Brigades in 1978.

We cannot forget Mauro Rostagno who was assassinated while in Trapani (Sicily) he was investigating the report on the Masonic lodges of the Centro Scontrino, the mobster of Cosa Nostra and the military secret services with ties to Stay Behind, the US paramilitary operation in Italy.

In more recent times it is worth mentioning Lasantha Wickrematunge, the Sri Lankan journalist killed in an ambush while he was investigating some government politicians about some suspected arms supplies from the United Kingdom. And finally Jamal Kashoggi, Islamic columnist of the Washington Post torn to pieces in the consulate of Saudi Arabia in Istanbul.

Just because many journalists have been sold or repaid, representatives of two world powers such as the US and Israel can make people believe they are serious while they are gambling on the table of international provocations.

If we were in a world at least a little serious, at least half of the journalists would have burst out laughing when American President Donald Trump together with Israeli Prime Minister Benjamin Netanyahu presented his Deal of the Century.

The project is quickly summarized in a few words: to recognize the Palestinian Territories as a State in order to certify Israel’s annexation of the Golan stolen from Syria together with a slice of Jerusalem destined to become the capital of the Zionist state with good peace of Muslims.

The Palestinians, however, would also be allowed to make a tunnel between the Gaza Strip and the West Bank to maintain continuous and uninterrupted connections, at least until some Mossad secret service agents will be given orders to place a bomb in the middle of the underground passage.

Let’s face it: Monty Python would not have been able to study a better screenplay for a show that would only be comical if the bombings that Israel and the USA, whenever they want, continue to do in the Middle East were not involved.

Only the idiots, like many hired Western journalists, can believe the proposal to recognize Palestine as a state, only conditioning in the face of the possibility of claiming a dominance over Jerusalem and, above all, to legitimize the robbery of the Golan, with its precious waters of the underground and its strategic position, to the detriment of Syria by President Bashar Al Assad that the Israeli Defense Forces army did everything to destroy together with the USA.

The disgusted response of Muslims is inevitable.

“Jerusalem is not for sale, and our rights are not bartered.” Palestinian President Abu Mazen said so, rejecting the peace plan announced today by US President Donald Trump. Trump’s plan “is aggressive and will provoke a lot of anger.”

Hamas spokesman Sami Abu Zuhri said the Israeli part of the Plan “does not make sense”, Reuters told Israeli media. “Jerusalem – he continued – will always be a land for the Palestinians. The Palestinians will face this Plan and Jerusalem will always remain a Palestinian land”.

Trump’s plan is “doomed to failure”. So Iran rejects the American President’s proposal without appeal for peace in the Middle East between Israelis and Palestinians. “The shameful American plan imposed on the Palestinians is the betrayal of the century and is doomed to failure,” the foreign ministry said in a statement. The Lebanese Shiite allies of Tehran, Hezbollah, along the same lines, according to which the Trump plan is “an attempt to eliminate the rights of the Palestinian people”.

What makes the farce of the White House plan really comical is the situation in which the two allies who propose it find themselves.

Trump under trial in the Senate for an Impeachment on the conditioning of Ukraine, Netanyahu, still in the role of prime minister in extension for the failure of two parliamentary elections in Tel Aviv unable to give a majority to the Knesset, is formally indicted for various episodes of bribery.

Two politicians hovering over the abyss of electoral defeat, Netanyahu in the elections of March 3, 2020, and Trump in those of November 3 of the same year, try to win consensus by proposing the impossible to Palestinians on the skin of Syria.

More than the Deal of the Century, as defined by the tenant of the White House, the attempted robbery of the century appears to give Israel the Golan plateau in defiance of the last UN pronouncement, peremptory in reiterating that that area must go back to Syria where it belongs.

It would be a dangerous robbery. But above all, it becomes grotesque and ridiculous because invented by two politicians at risk of defeat in their respective countries where they are under investigation. Two shameless clowns in the service of Deep International State.