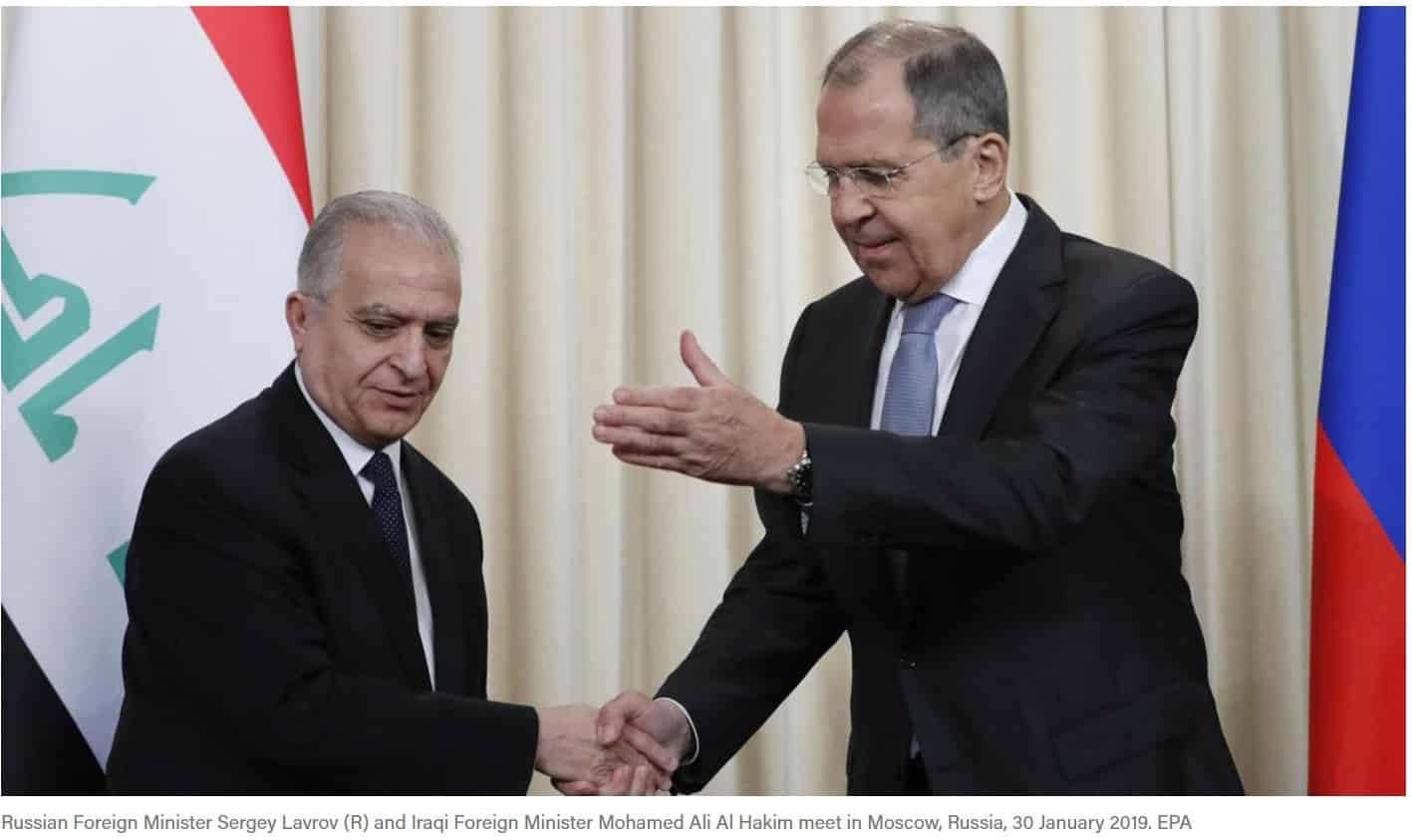 “Our Russian Friends” for VT Damascus

“Call the Russians”: in Iraq, they offer to give the American military bases to Russia

The US refusal to leave military bases on the territory of Iraq forces Baghdad to take radical measures – to transfer all existing US military bases to Russia, which will force the United States to leave on its own, and not be under constant control of the Russian military and air defense systems.

Similar proposals were made by users of the Middle East publication after the United States of America refused to withdraw its troops from Iraq and proposed a plan for the construction of at least three more military facilities on the territory of the Middle East state.

“You need to call the Russians. Moscow will be interested in expanding its influence in the Middle East, and Russia is our ally. We’ll just hand over the American bases to Russians and Trump will want to leave Iraq – this is better than when the US Air Force planes are under the sights of Russian air defense, and any movements of American convoys will be blocked, ”one commentator notes.

Experts, in turn, do not share this opinion, believing that Moscow will not conflict with the United States in order to gain access to Iraq.

“Russia has a huge influence on Syria, but not in Iraq. Obviously, Moscow will not want to conflict with Washington, as this will create very serious tension.

Nevertheless, Iraq may well allocate territory to Russia for the creation of its own military base, ”the expert notes.

Earlier it was reported that Russian Su-35 fighters intercepted Turkish combat aircraft, who tried to attack Syrian government forces against the backdrop of a successful attack on jihadists in the south of Idlib, in connection with which, experts do not exclude the possibility that Turkey decided to escalate again.

It is unlikely that today Moscow will sell the latest weapons to anyone in Iraq. There is no permanent and reliable army and capable government! At any time, weapons can be transferred to Americans or terrorists. In Iraq, everyone is corrupt and change their sympathies and interests every day. In addition, the Iraqi army lacks experience and education for the latest weapons! Alas… And the availability of the latest weapons does not guarantee success in hostilities.

Arabs are bad warriors! alas …. you forgive me for sincerity! But if in early history they conquered half the world, today they are incapacitated as a modern army. The USSR supplied Egypt with the latest weapons. And Egypt lost the war to Israel in six days !!!! And threw all the weapons on the battlefield !! The same will be with the Iraqi army!