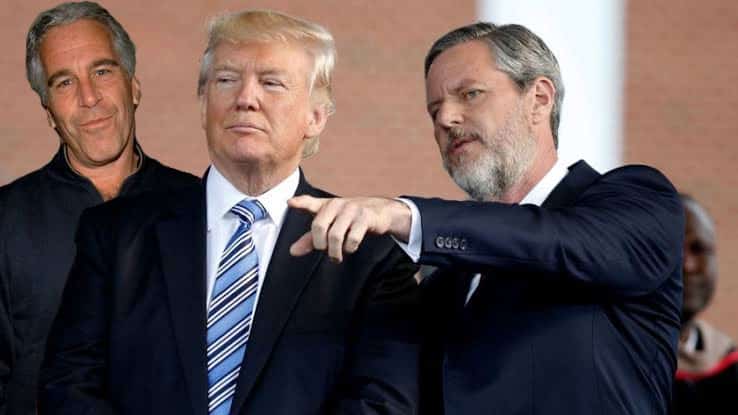 “We are encouraged that more cadets and midshipmen made reports of sexual assault this year,” said Nate Galbreath, acting director of the Pentagon’s Sexual Assault Prevention and Response program. 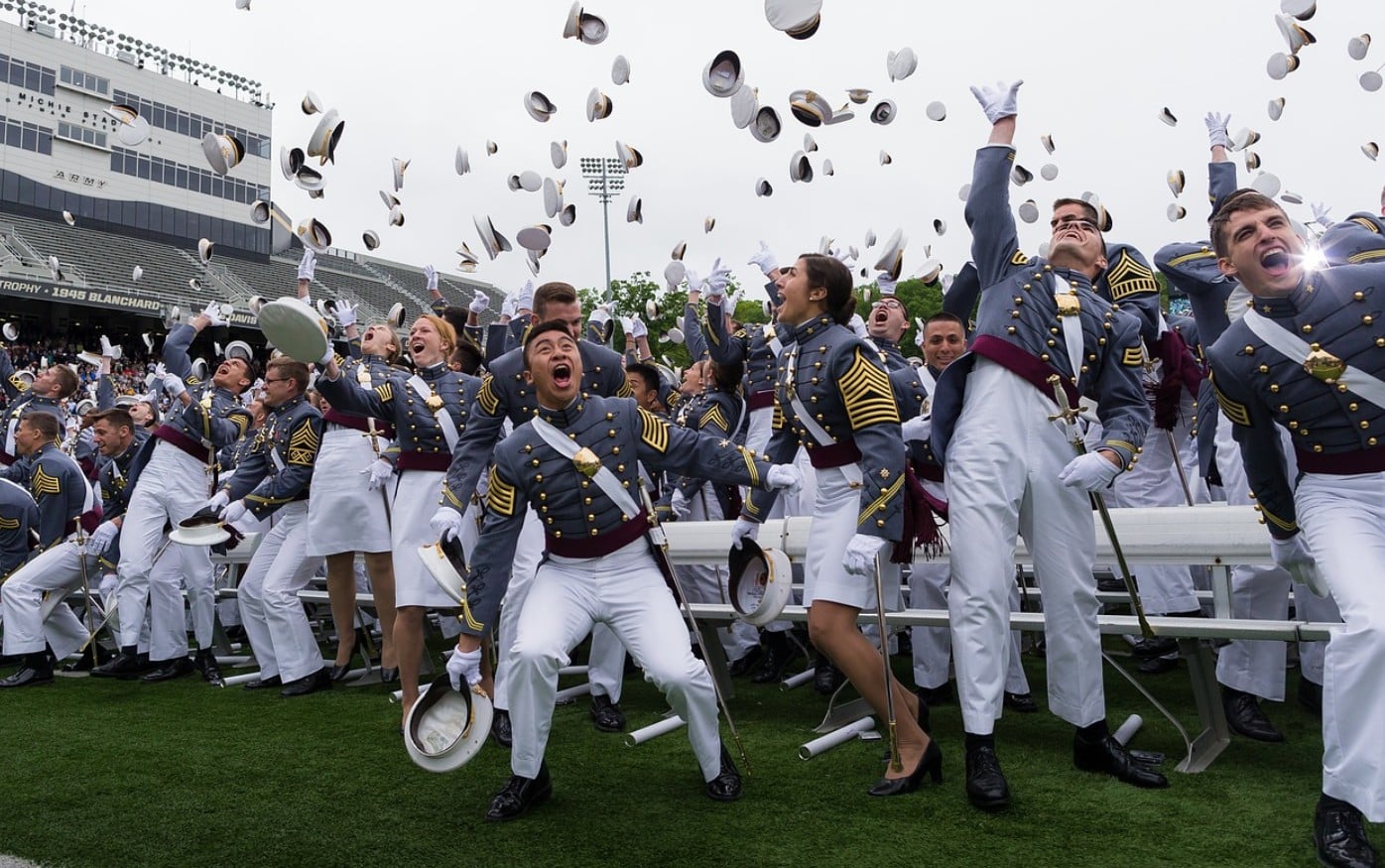 “Our program empowers those who experience sexual assault to connect with restorative care.” However, an advocate for victims of sexual assault in the military said the uptick in reports is not solely down to an increased willingness to speak out. “Since rates were up dramatically in last year’s survey, I don’t see this as good news,” said Don Christensen, president of Protect Our Defenders and the former chief prosecutor for the Air Force. “Rather, it’s a reflection of a worsening problem.”

USA Today: It cites the experience of an unnamed male freshman at the U.S. Naval Academy. He told officials that reporting sexual assault can polarize midshipmen. “That sticks with you the whole time you’re here because, like I said, it’s a small place and things spread fast.”

Students at the academies referred to a “stereotypical male culture” that “requires women to fit in with the ‘boy’s club.'” Alcohol abuse contributes to assaults, the report said.

About 16% of women and 2% of men at the premier military colleges reported being sexually assaulted in the 2019 survey. The increase in incidents in that report stemmed largely from more men and women at the Army’s West Point academy reporting unwanted sexual contact.

About 12,900 students attend the Army’s academy at West Point, the Navy’s at Annapolis, Maryland, and the Air Force’s at Colorado Springs. Three out of four students are men.

Elizabeth Van Winkle, executive director of the Pentagon’s office of Force Resiliency, stressed the importance of combating sexual assault at the academies because they produce many of the military’s top leaders.

“Our data last year, and the findings from this year’s report, reflect the progress we have made in some areas, and the significant work that remains,” Van Winkle said. “We will not falter in our efforts to eliminate these behaviors from our academies and to inculcate our expectation that all who serve are treated, and treat others, with dignity and respect.”

Christensen said the Pentagon has failed to address sexual assault among the ranks.

“The focus the last few years has been almost solely on prevention, with no evidence it is working,” he said. “The opposite is true. They seem to have surrendered on accountability, and the results have been a dramatic increase in sexual assaults and harassment.”