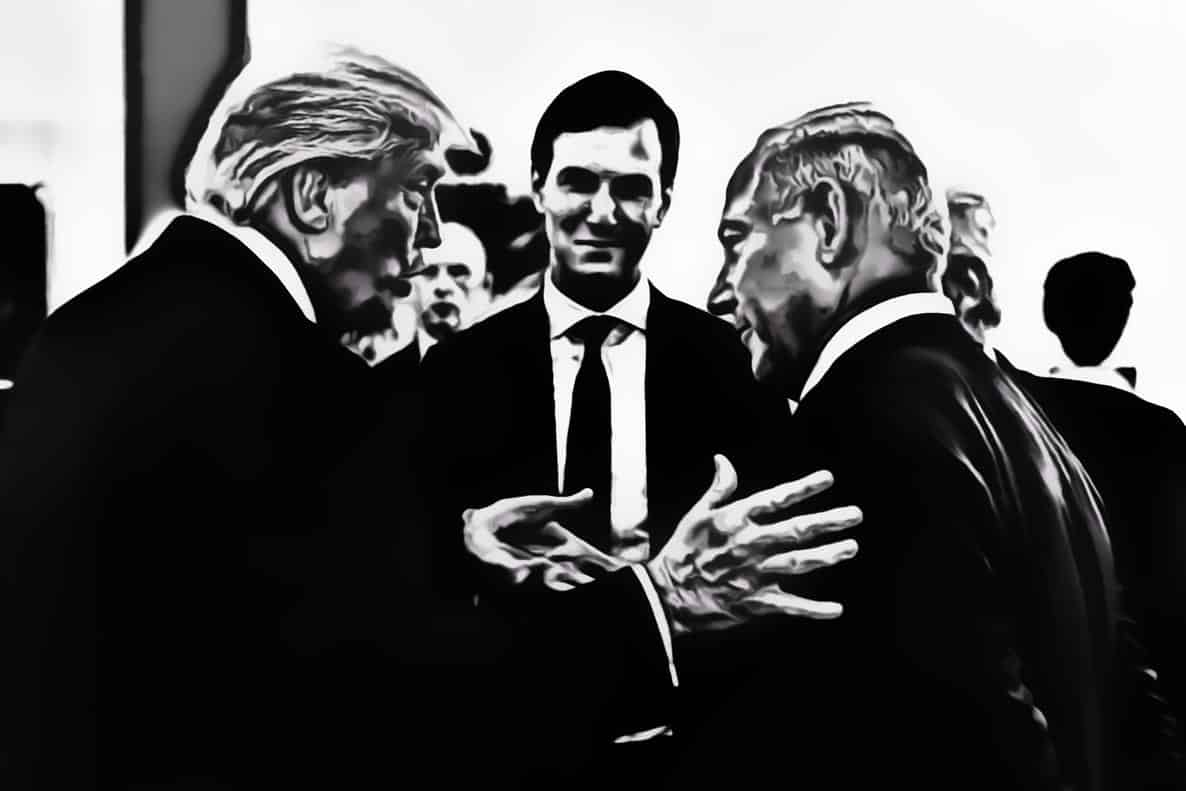 The “Deal of the Century,” and “Oslo Accord” relegate Palestinian as subjects under Israeli colonialism, time to jump-start the OneState for ALL of its People initiative, hence the Palestine Agency.

For over 56 years, the Palestine Liberation Organization with its past chairman (Yasser Arafat) and present Chairman (Mahmoud Abbas) have done irreparable harm and damage to Palestine and the people through incompetence, stupidity, corruption, and mafia-like organization, leading to the crime of the Century Oslo Accord. If Balfour made a promise to the Zionists, then Arafat and Abbas delivered on that promise.

The “Deal of the Century” announced by Bibi Netanyahu and his sidekick Donald Trump began in Oslo when the PLO entered into negotiations leading to a;

I am acknowledging the fact that the PLO, through the Palestinian Authority, is a partner in the Occupation of what remained of historic Palestine providing administrative and security support to the Israeli military governor in Biet El. The PLO has no future in the OneState.

Palestinians that continue to claim the PLO as their representative under Israeli Occupation or in Diaspora must accept the consequences are legally bound by all agreements entered into between Israel and the PLO. Including full unconditional recognition of Israel and all the implications, the acceptance means for the millions in the Diaspora.

The Palestine Agency, established in the State of Virginian for the sole and exclusive purposes to:

• To represent the political, legal economic, property, and civil rights of Palestinians living outside the areas occupied by Israel and managed by the Palestinian Authority/ PLO/Fatah/Hamas.
• To represent the legal, political, economic, property, and civil rights of all Palestinians forced into exile during the 1947-48 war and the 1967 war.
• To formally secure the legal representations of Diaspora Palestinians and represent and advocate their political, civil, and economic rights in the host country.
• To establish the Palestine National Land Fund to sue and recover all Palestinian properties left behind in 1947-8. To represent Diaspora Palestinians in any negotiations for the Rights of Return and to reclaim their properties as is the case with the Jewish Agency and American Jewish Congress whether properties confiscated, abandoned because of the war or occupied now.
• To assist in the repatriation, facilitation, and absorption of Palestinians returning from exile, to inure the integration in the new and future society. (Similar to the Jewish Agency).
• To file the necessary legal actions in local, national, and international courts to protect the legal, social, economic, and civil rights of Palestinians living outside of historic Palestine.
• To organize Palestinians Diaspora communities around the world around “ONESTATEMOVEMENT” to achieve the goal of the One State for All of its People in Historic Palestine.
• The organization will be a membership organization to allow for full legal representations before the tribunal and international organizations.
• To organize and facilitate documentations of Palestinians and their properties in the Diaspora. Organize the communities to elect their representatives to serve on the board of the Palestine Agency.
• To sue in local and international courts former and present PLO leadership for all missing, misappropriated and stolen funds and to recover such funds and assets illegally gained.

The Palestinians must finally recognize the PLO as a fraudulent organization all along. It secured the support of Palestinians, failed to liberate, end the Israeli Occupation, and was unable to establish an independent sovereign state. By giving full unconditional recognition to Israel, it legitimized the State of Israel and its Occupation. Oslo will always be the biggest crime committed by Arafat and Abbas far more damaging than the Balfour Declaration harmful than Trump’s “Deal of the Century.”

Now it is up to the people under the joint Israeli/PLO occupation to decide what to do next? The Palestine Agency is a clear choice.