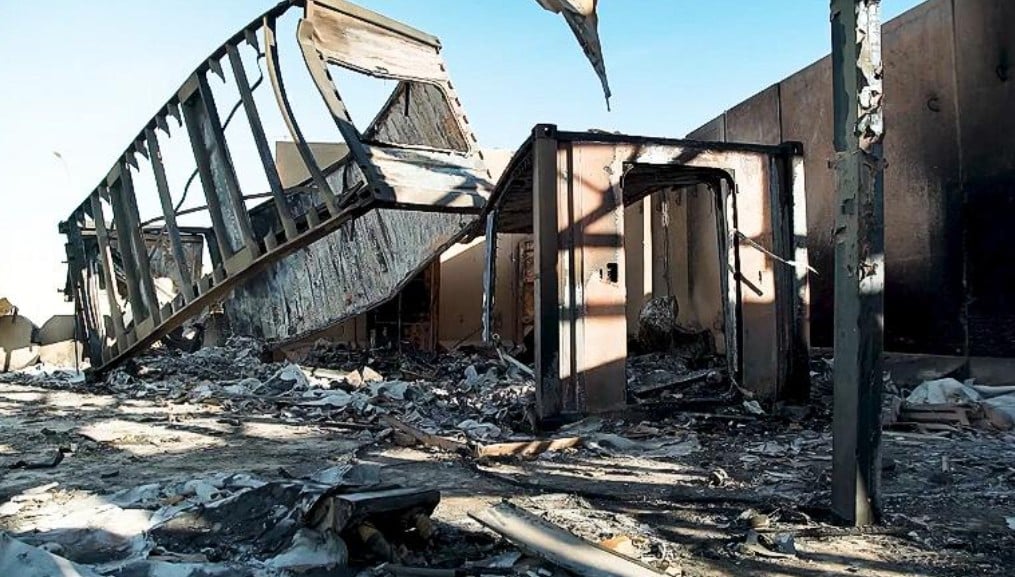 They lied about the plane crash in Afghanistan, lies mounting one after another and in Iraq, Trump begins with no injuries and Iran with 80 dead.  We now have 64 wounded, more each day, and now we wonder still, how many died and how is the Pentagon planning to deal with it.  From what we have long known, frighten or buy off families…more likely threats.  We have seen it time and time again.  We now strongly believe Americans died and families deserve better. 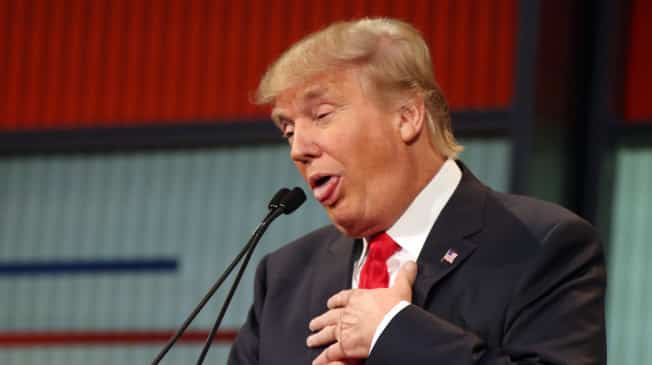 Washington (CNN) Sixty-four US military personnel have now been diagnosed with mild traumatic brain injury in the wake of the January 8 Iranian missile attack on the al Asad military base in Iraq, according to two US officials with knowledge of the latest information.

More reported cases have emerged in the 22 days since the attack as medical assessments on nearly 250 personnel continue. Of the 64 diagnosed cases thus far, 39 have returned to duty.

“All of those people were screened and we have got a certain number and the number is growing, in this particular case TBI – that manifests, it takes some time to manifest itself, it’s not an immediate thing necessarily – some cases it is, some cases it’s not. So we continue to screen,” Milley said. “Some of them have been evacuated to Europe, some have been evacuated back to the United States so there is a layered approach to this, we’ll continue to do that with our medical professionals.”

The Pentagon and President Donald Trump had initially said no service members were injured or killed in the Iranian missile attack, which was retaliation for the January 2 US drone strike that killed a top Iranian general.

Last week, Trump said he does not consider potential brain injuries to be as serious as physical combat wounds, downplaying the severity of the injuries suffered in Iraq.