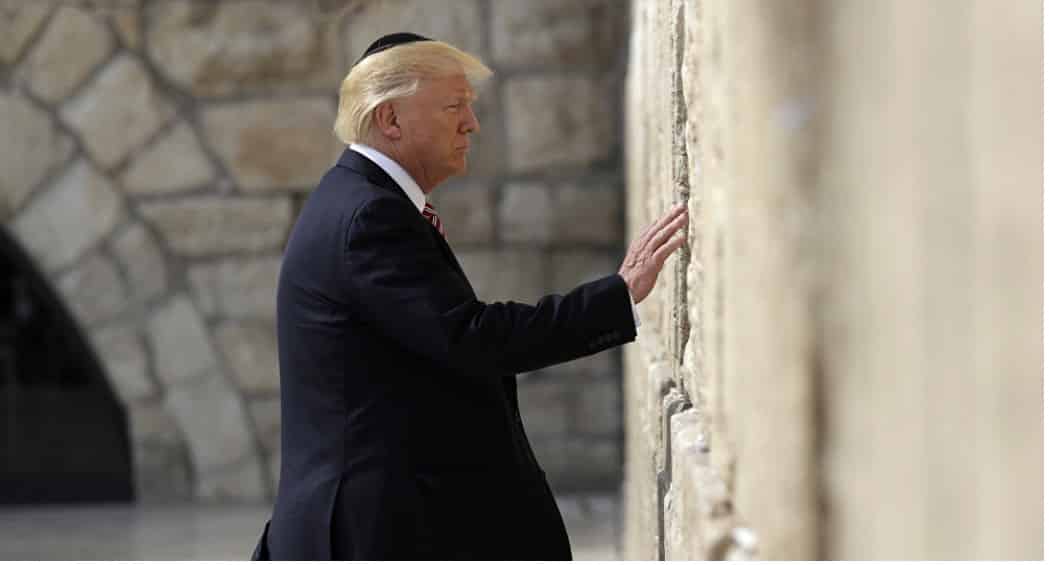 VT begs to differ, those of us who are religious believe we are dealing with the anti-Christ

The diplomat delivered his opinion on the alleged role of the divine in Trump’s career as the US president unveiled his long-anticipated plan that aims to resolve the decades-long Israeli-Palestinian conflict.

US Ambassador to Israel David Friedman managed to cause quite a stir online after he recently appeared to suggest that God might’ve been involved in Donald Trump becoming the President of the United States.

NEW VIDEO: U.S. Ambassador to Israel David Friedman tells me that @realDonaldTrump has been put in the @WhiteHouse by God. “I think God puts people in places for certain times at all times…I believe that God runs the World so that would apply to the president…” @USAmbIsrael pic.twitter.com/bsmzZdLz8M

During an interview on the Christian Broadcast Network, Friedman argued that Trump supports Israel because, in his opinion, it fits with the president’s “essential understanding of who’s right and who’s wrong, who’s surviving against the odds, who’s creating democracy in a sea of challenges around it.”

“And Trump is exhibit A of this?” the interviewer inquired, to which Friedman replied: “He sure is.”

Really disgusted with so many god-whisperers in positions of power and abusing that power.

​Many social media users, however, did not seem to appreciate the ambassador’s views or the whole religious angle in general.

Some also went on to recall what other things God allows as according to the scriptures.

The so called ‘Deal of the Century’ envisions a two-state solution, recognises Jerusalem as Israel’s capital and grants the Palestinian Authority several neighbourhoods of East Jerusalem as the capital of a Palestinian state along with some $50 billion in investments.

But Palestinian Authority President Mahmoud Abbas has rejected the proposal, insisting that the deal would “not go through” under his watch.