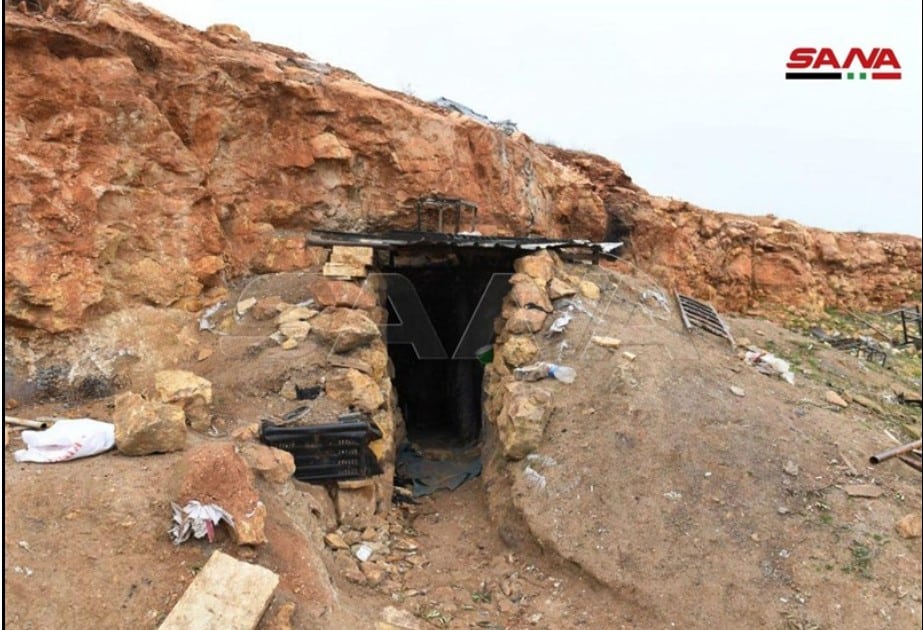 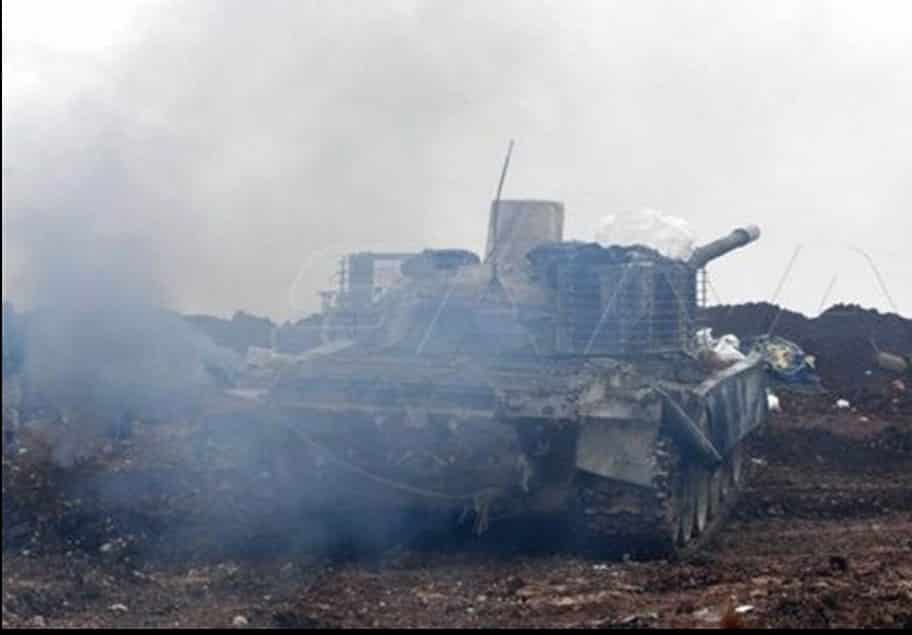 SANA reported from the battlefield that the army inflicted heavy casualties on Takfiri terrorists’ ranks after carried out intensive artillery and rocket strikes against gatherings of al-Nusra Front militants and its affiliated groups. 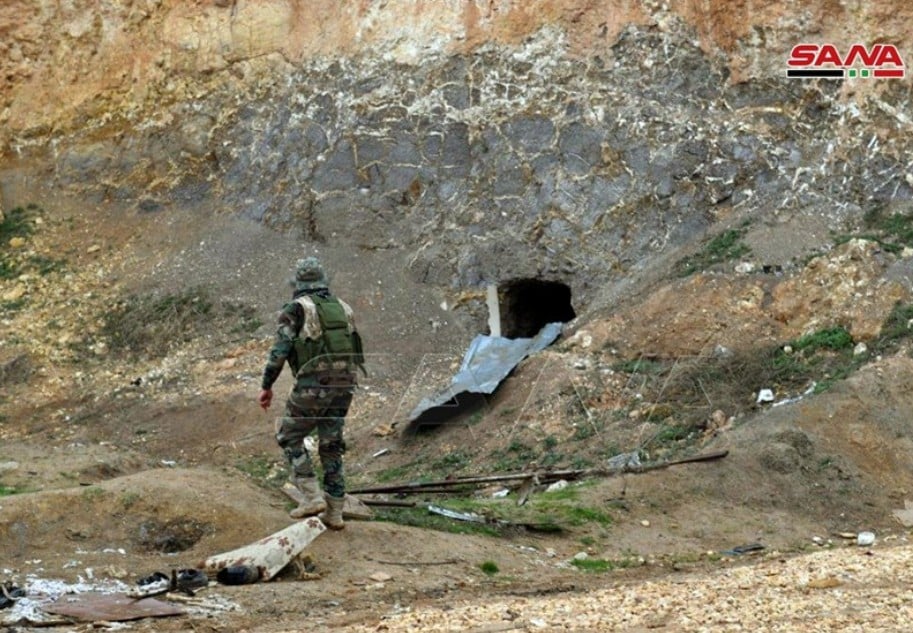 The report added that the army stepped towards the western axis of Khan Touman to the south of Aleppo city and seized a series of underground tunnels dug by terrorists in Talat al-Sakher mountainous region. 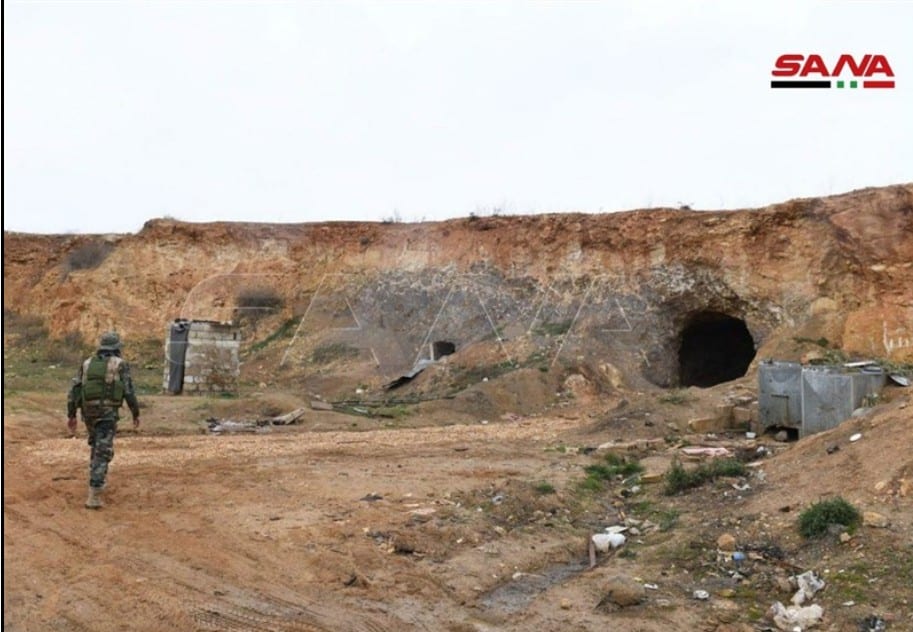 Many terrorists were killed and injured amid the attacks and many of their weapons and ammunitions were also destroyed. 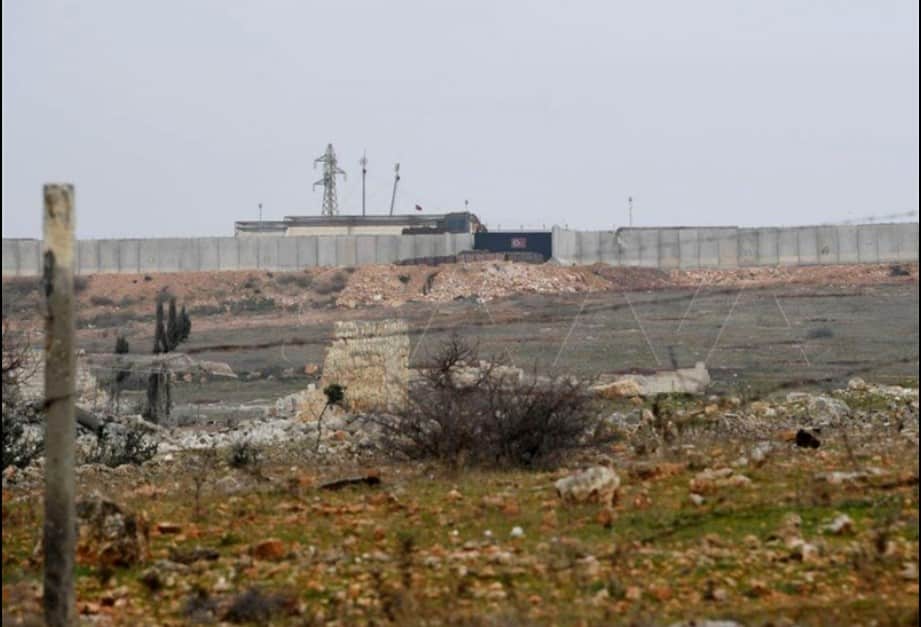 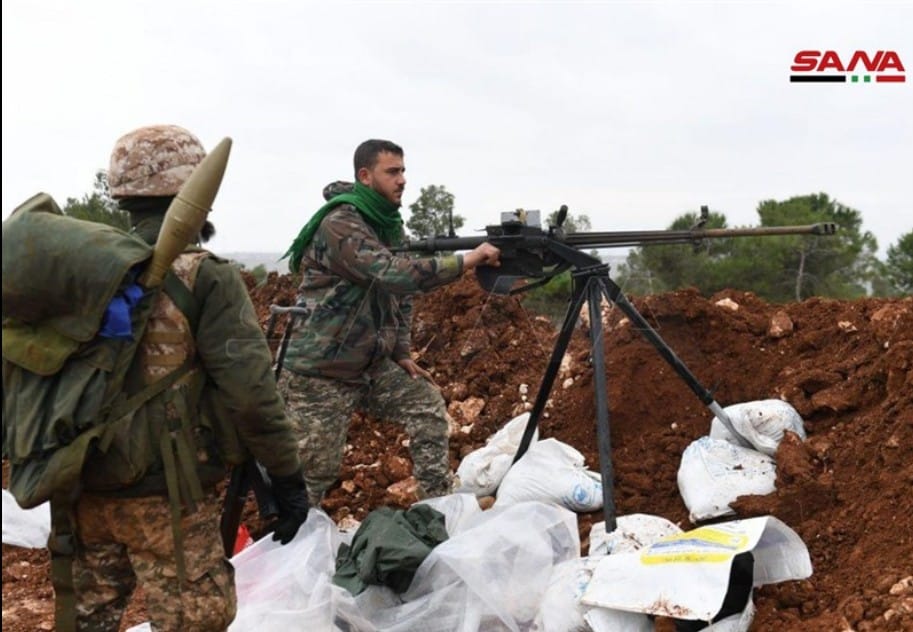 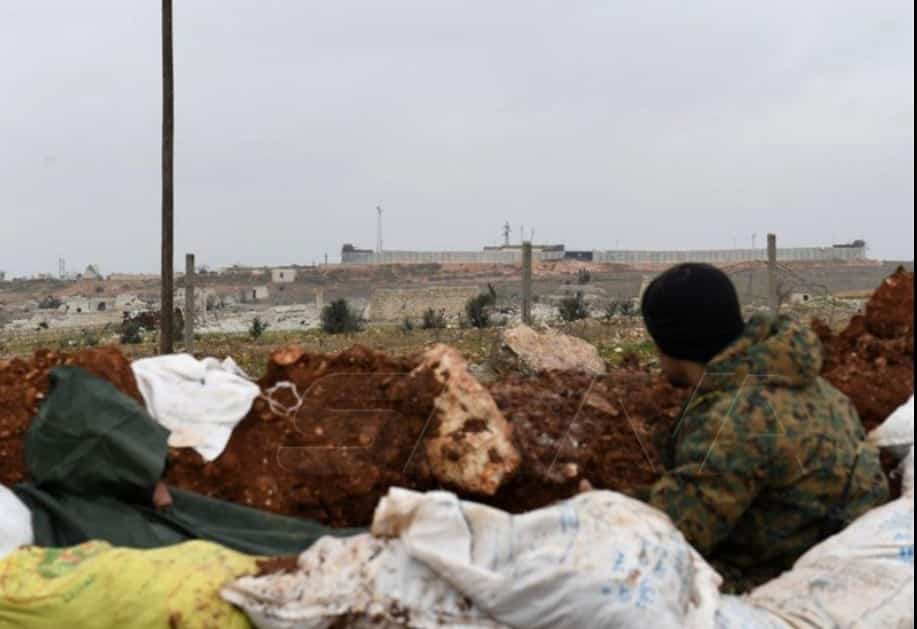