People All Over The World, Join Hands! Time to start a unified Middle East Love Train

This past week a weak no longer influential U.S. President, through his awkward voiceless unqualified son-in-law, the nepotismed Jared Kushner, proposed a small-minded “peace” plan for his beloved Eretz-Israel that fell on deaf ears.

Their ridiculous visionless plan is clearly a final attempt at reaching the antiquated Der Judentstaat Euro Wet Dream created by Austrian Theodore Herzl in the 1890s; a jaundiced man who lived in an unconnected world, an age without telephones, cars, planes, radio or the internet.  It goes nowhere!  I know, I know…they are following ghosts!  Lame!

Trump, a visionless unprincipled 20th Century relic himself, is merely a silly narrow-minded profiteer taking orders from his one-minded 20th-century thinking bankers; namely, those that have been keeping this blowhard afloat since his failed days as a vain racist New York City Real Estate developer. He is obviously paying these nasty profiteering fools back with this silly visionless “peace” plan.  Yes, it’s pathetic! And yes, it’s wasting everyone’s time.  But there is a bright spot.  So hear me out…

I mean, the Trump failure does highlight the real need to resolve a 20th Century failure and replace it with a success plan that will propel the Middle East for the next 50, 100, 500 years…

And so it calls on bigger people, real leaders to step up and come up with a real plan that actually works for humanity while also creating economic success that can sustain for everyone; not just some.

In lieu, the only real solution that will work is a Middle East Union (MEU) with member states trading freely with one another, with economic opportunity for all its people, free unabated travel and ability to live within the union as a citizen with full rights of freedom, liberty, and justice for all; not just some!

Imagine Saudi’s, Jordanians, Iranians, Israeli’s, Syrians, Emirati’s, Yemeni’s, Lebanese, Palestinians, Iraqi’s et all.. all citizens of the same union!  Same passports!  They can visit one another without fear.  They can move their families around where opportunity knocks.  It can happen!

Now, take a step back for a second. Catch your breath okay! I know, the current crop of leaders and peoples are going to have a hard time digesting such a grand important success vision of our future. I get that! But that’s okay! You see great ideas that work are often hard to understand by those living in the moment.  And the implementation of such ideas is hard work. It takes time and patience with long term planning; especially when so many are entrenched in the mud of failure; so much so that they can only see mud and more mud.

Humanity as endured the failure of the Middle East since the end of World War I when the English/French created the Middle East with know today through the far-reaching state creating the Sykes-Picot Agreement (1916).

But in 2020, with the help of Trump’s silly fake plan, it’s time to call all of it a complete failure and come up with something bigger, better, more reaching, something that will last millennia; a real plan based on the principle of reason with its focus on human success.

That plan is the MEU; The Middle East Union.

Now I know some may say the European Union (EU) is already a failure but of course they are completely wrong.  They are living in this temporary moment of fear created by the speed of globalization that threw them off.  Humans react to fast change badly.  Mission creep is much more successful with humans.

Nevertheless, the real truth is that Europe is NOT fighting hot wars anymore. You see those scared people selling EU failure are forgetting how horrible Europe was pre-EU. They, for whatever reason, choose to forget the over 1000 years of wars that devastated the continent ending with the absolute devastations of World War II and the late 20th Century Cold War that saw a silly stupid wall built-in Berlin; the same stupid thing we now see in Israel and what Trump is trying to build on border with Mexico!  Lame!

Now in our 21st Century EU, citizens travel, live, and trade freely singing songs together instead of stabbing one another over which currency to use to pay for the stupid incessant border crossing passes and ridiculous checkpoints that prevented success instead of empowering it.  Do you remember the lame Lira, Franks, DuetcheMarks et al…? 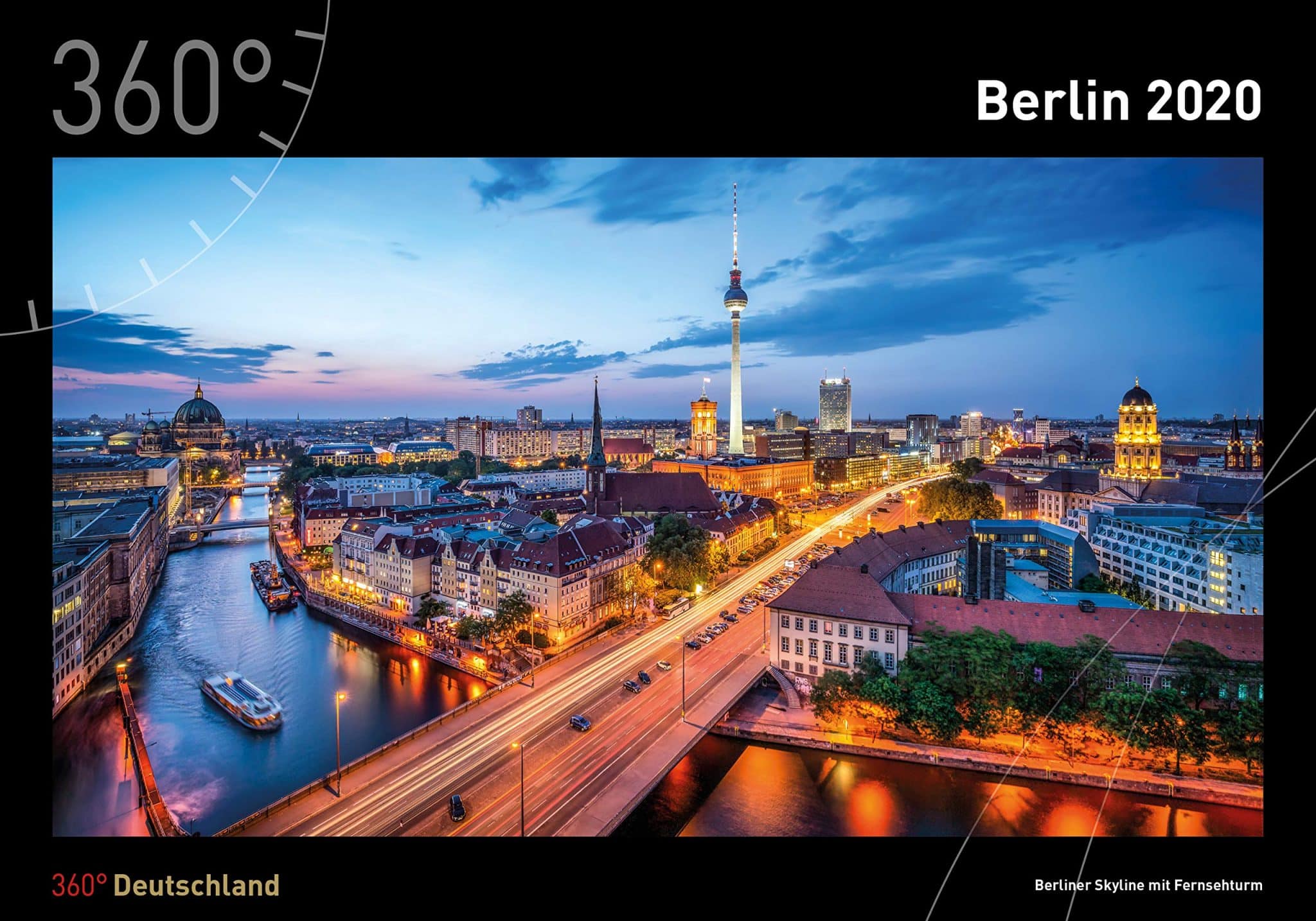 Ok, now to get there will require a herculean marketing effort to change hearts and minds over time. Smartly, without being mean, it simply cannot be done with anyone born in the 20th century. Those people and their feelings must be ignored.  They won’t be living in this new world.

Frankly, as a group, they just have too much baggage filled with failure to carry this success plan over the winning line. So sorry old crusty people, you are NOT being included in the future world and you’re NOT invited to the meetings!  We don’t need your baggage!  It’s a weight we don’t want to carry or even entertain.  Do us an excellent favor, stay home and go away!

But for the young people born in our 21st Century, they can actually do it!  Absolutely!  Why? Because they have been living in the early part a newly connected world and will live to see a fully connected world be even more aware.  In fact, they will live in a world where NO humans alive knew life in an unconnected world.  Imagine That!

Yes, they will have heard of something called Judenstat or Eretz Israel or the Ottoman Empire but those will be abstract historical things that have no real meaning to their 22nd Century lives ie… Prussia, Thrace, or Gaul have to us; just ancient memories good for fun series creating by action-adventure Directors.  Yeah, we just love those glorified shows on NetFlix!  Fun!  We just don’t really want to live there do we?

At present, too many associate themselves with the jaundiced failed past and thus get stuck fighting over crumbs killing one another while profiteers watch and laugh at them. It’s gotta stop.

As a Palestinian in the diaspora, I know all too well the hard-edged belief systems handed down by those who lived in ages where men rode donkeys to work.  It gotta stop.  We want to ride EVTesla’s to work and jump on a Space X ship for a family vacation on the moon.  Get it?

In a new MEU, everyone has rights! Everyone can trade and live. Everyone can care about their state but live in a world where the only rival is on the pitch when your “state” team of Israel plays Iran in the MEU Super Bowl while everyone gets together having tailgate parties outside of the newly built Super Venue in Damascus sponsored by Costco Middle East. Get it? 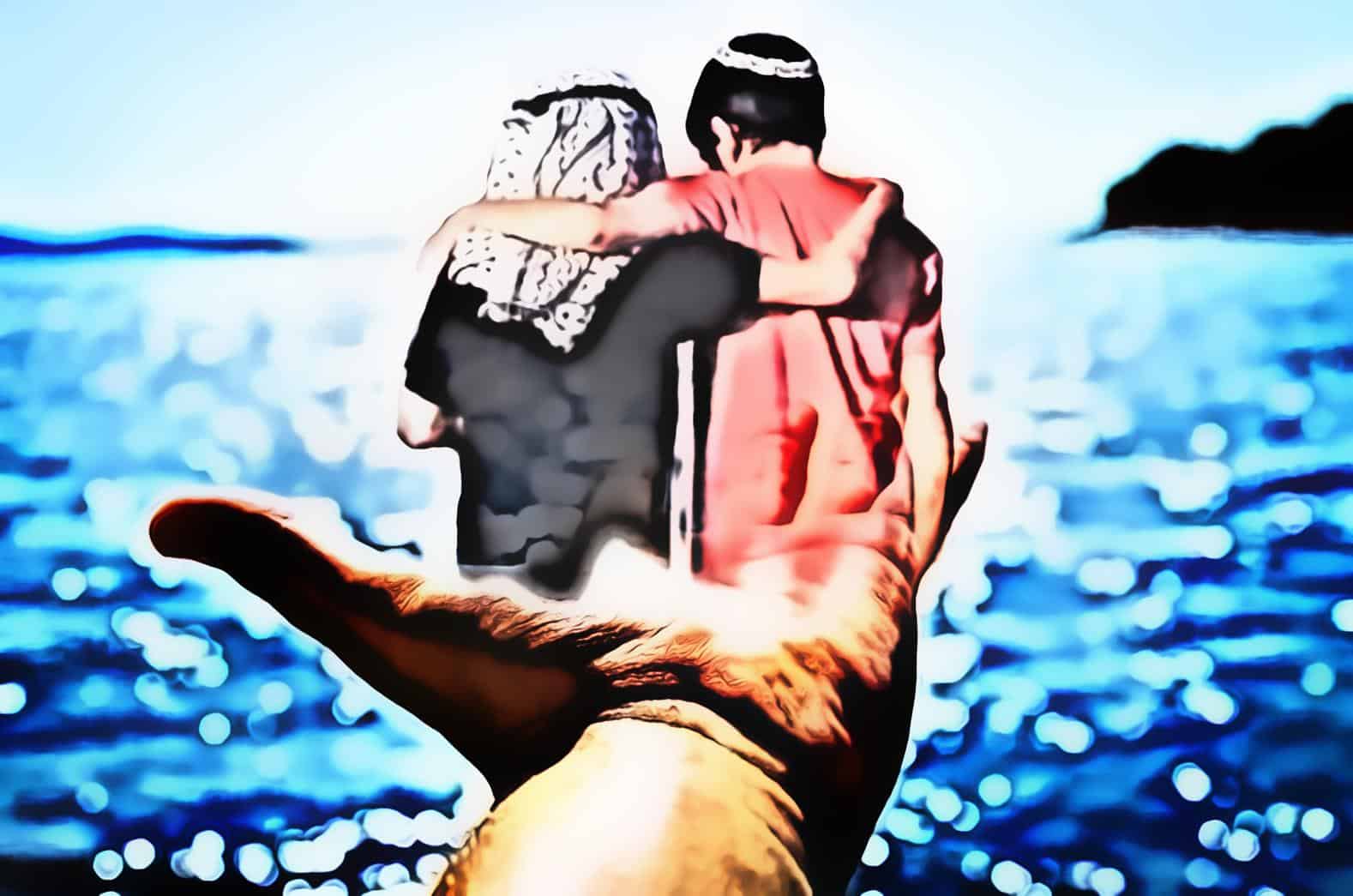 So yes, Muslims will have to lay down their 16th-century swords and stop engaging in this silly Sunni/Shia non-sense that has plagued them for so long. That thinking must be replaced with a higher calling, a higher conscience where we, through science, already know that we are all human beings; not just some of us.

And for Israeli’s who bought into the ridiculous Eretz Israel idea that was doomed to fail from its start, they will have to drop it and replace it with being a proud member of the MEU where being Jewish, Christian, Muslim or Pagan is freely accepted but secondary to being a citizen of the greatest Union humanity has ever created.

It is true that haters thought Europe would be mired in perpetual war forever. I am sure some reading this will feel the same about a new MEU.  But they will be wrong. It can be done and it has to be done whether the antiquated minds of this age like it or not.

You know they say the journey of a thousand miles begins with the first step!  Yes, it’s true, it will take 50 or even 100 years to do it but so what! It’s so worth it!

Hey College kids in the Middle East are you listening? Ignore your parents! Ignore the haters! Ignore the short term thinkers! Go Big! The real leaders of the world who care about your success will get behind you! People all over the world will join hands. So start a Love Train!

Yeah, it’s true, I won’t be here to witness your success but just know that I cared! From Mexico with Love, your brother Johnny Punish