Home Life After the Flood in Hamburg Iowa 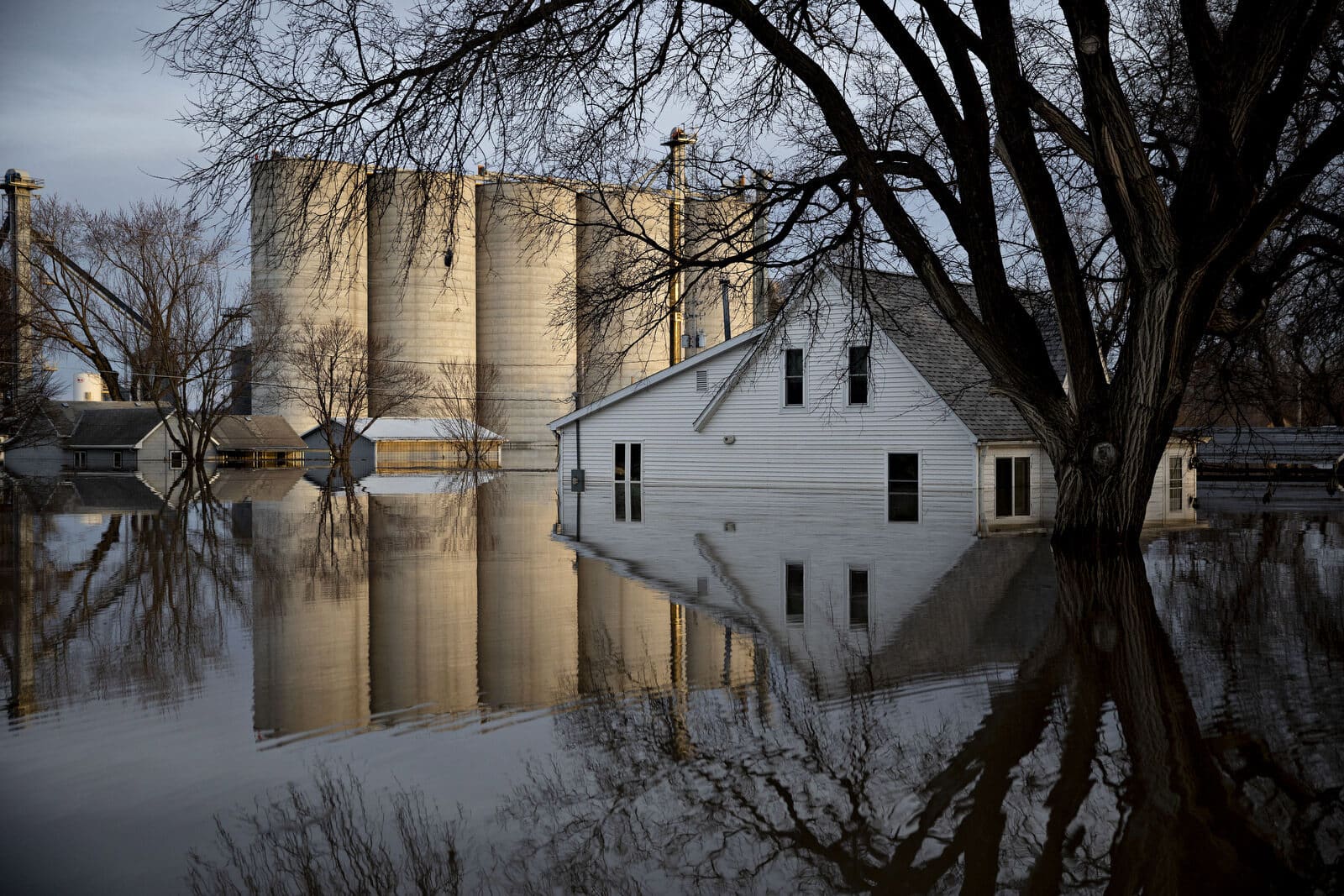 Perhaps the best multi-media presentation we have seen to date…a rare treat, real journalism by the MSM at CNN. 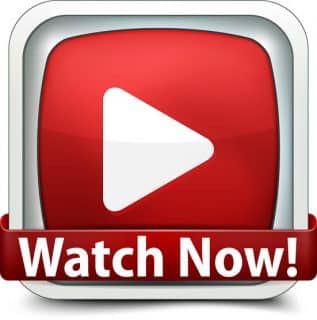 In the days that followed the flood, life in Hamburg, Iowa, was measured by what was not: No city hall, no church, no electricity, not a single business open. Ten days without running water, the mayor counted. Twenty. One hundred and twenty.

It began last year in the middle of March, in the middle of America, in a town of about 1,000 tucked an hour south of Omaha at Iowa’s southwestern-most edge. “The Cornerstone” of the state, is how Hamburg’s welcome sign puts it. Home to some of the most fertile farmland in the nation, the area owed the unprecedented richness of its soil to the fact that it was situated in the flood plain of the country’s longest river, the Missouri.

Suddenly, though, the very source of its survival was also posing its most dire threat, after the river surged beyond all previously recorded levels and threatened to wipe Hamburg off the map along with dozens of other small towns, beginning at the South Dakota and Nebraska border and stretching further downstream.