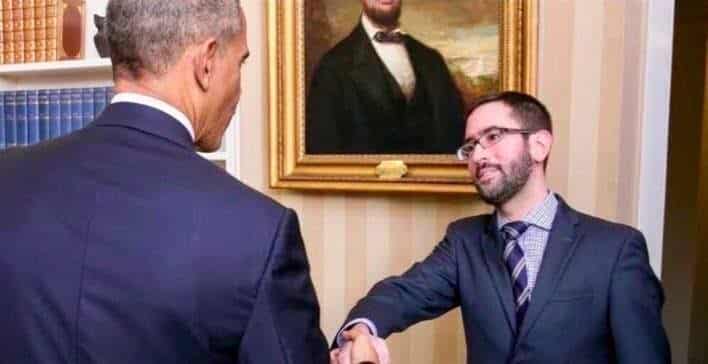 Are Eric Ciaramella and Sean Misko Going to Be Sued by President Donald Trump for Malicious Defamation, Perjury, & Tortious Interference? Paul Sperry Starts the Story, I Offer an Ending

As a former Central Intelligence Agency (CIA) clandestine service officer (spy), back in the day when men were real men and we were obscenely proud of having the highest rates of alcoholism, adultery, divorce, and suicide (I have 23 professional suicides on my list, it’s a serious problem), I am outraged to have a modern-day CIA pussy — or twit — I am torn between the two terms –actually start a process that has led to the totally unwarranted impeachment of the President of the United State of America.

In my view, every person who has advanced this outrageous witchhunt — along with every person associated with the equally false Russian witchhunt — and every person defaming the President with malice apart from these two officially organized witchhunts — such as Brandy Lee from Yale who should lose her medical license and “authors” Philip Rucker and Carol Leonnig and their entire publishing team who should love every penny they have — should all be facing a federal lawsuit for defamation with malice, and cyber-stalking (which is itself a federal felony).

Chuck Schummer, Nancy Pelosi, Adam Schiff, and Jerry Nadler, all agents of a foreign power and therefore palpable traitors to the United States of America, should all be facing formal charges in a federal court.

Despite being the most public of persons, I believe that President Trump can demonstrate malice — calculated malice — which means he can WIN a federal defamation lawsuit. I would remind everyone that Barry Goldwater won a similar lawsuit he filed for similarly-motivated malicious defamation in the 1960s.

In the case of Eric Ciaramella and Sean Misko, it is now clear from Paul Sperry’s reporting, based on a direct witness who is available to testify in court, that these two individuals set out to overturn the 2016 election and destroy the legitimately elected President of the United States of America.

I believe in the rule of law, however flawed, and call for our President to hire a defamation lawyer and bring charges against every person associated with advancing the impeachment process, starting with Ciaramella and Misko.

The federal process of discovery should be used to the fullest, and America treated to a blow by blow look at how malicious lies and tortious interference by two of the lowest forms of life in the USA ultimately led to a “star chamber” impeachment trial presided over by the Chief Justice of the US Supreme Court, a man who appears overdue for retirement.