This spring, ten tons of liquid xenon will be pumped into a tank nestled nearly a mile underground at the heart of a former gold mine in South Dakota. With this giant vat of chemicals, scientists hope to detect the historically undetectable, a mysterious substance that makes up more than 85 percent of all mass in our universe: dark matter. “One of the annoying features of dark matter is we have really no idea [what it is],” says Murdock Gilchriese, project director of this experiment, known as LUX-ZEPLIN (LZ). “We know it exists, but as a particle and what its mass is, there’s a huge range.”

LZ is one of three major experiments funded by the DOE and NSF that aim to directly detect dark matter, a goal that has tantalized scientists for over thirty years. While past experiments such as LUX, the predecessor to LZ, came up short, this next generation of projects hopes to tackle the challenge using systems with unprecedented scale and sensitivity.

“You could say we’re the world’s best at finding nothing. I mean, people have said that and so far, it’s actually true,” Gilchriese says. “It very well may be that people spend ten years… 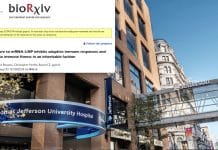 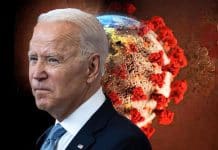 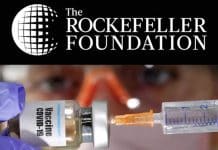