Home World After column ‘Eradicated,’ Turkey asks Russia for help (Russia did it) 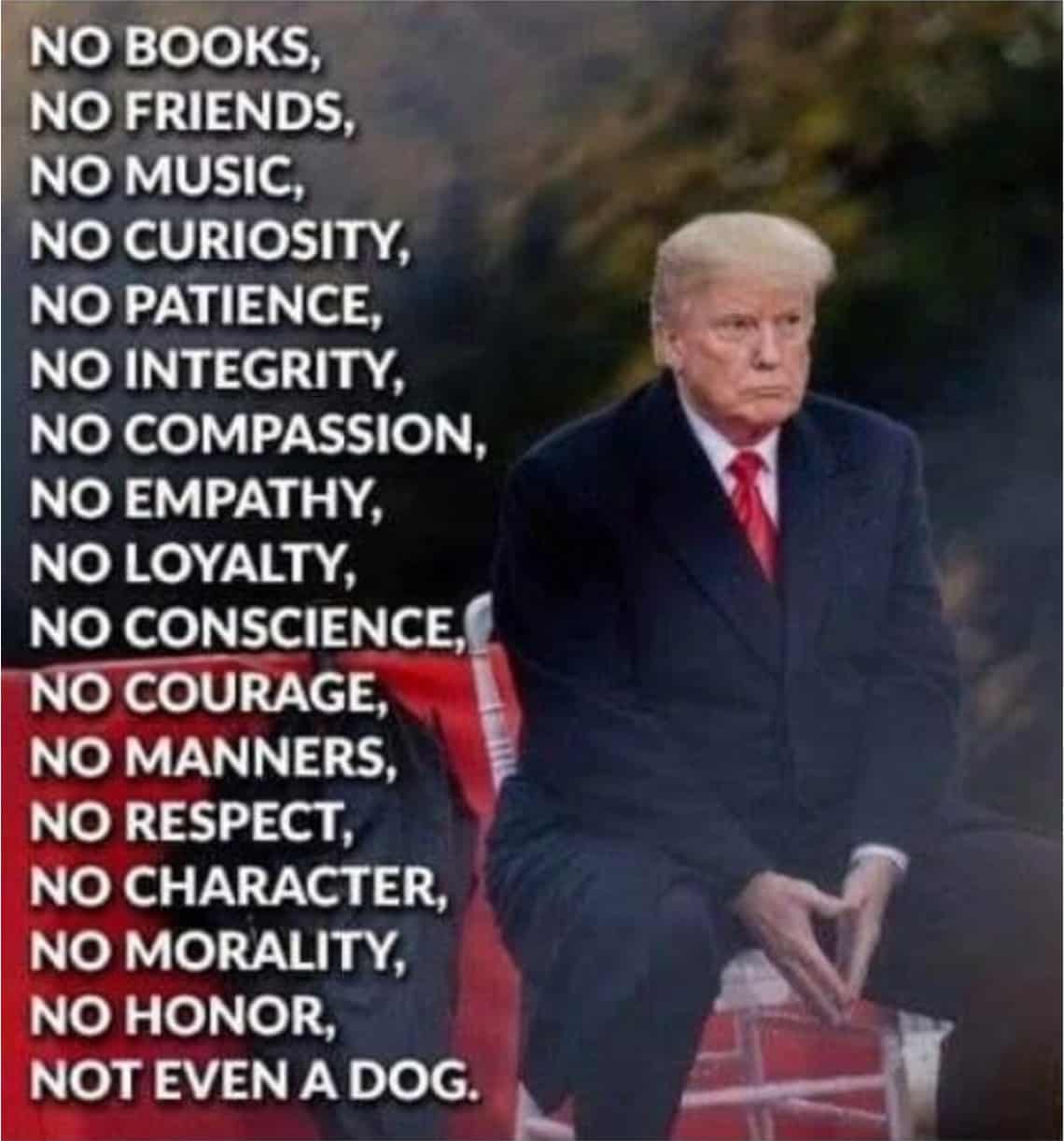 Turkey accuses the Syrian military of targeting its observation posts in the northwestern Syrian province of Idlib, claiming it is up to Russia to “stop” Damascus.

“I told my counterpart, Sergei Lavrov, that the regime was carrying out provocative attacks on our observations posts around Idlib (the province’s capital),” Turkish Foreign Minister Mevlut Cavusoglu said on Tuesday.

“We will retaliate if they continue this, and…they (Russia) need to stop the regime as soon as possible,” he noted, adding, “We also don’t accept the excuse of ‘we cannot fully control the regime’ here.”

On Monday, eight Turkish forces were reportedly killed in an attack that Ankara blames on Damascus. Later that day, Turkish forces bombarded dozens of targets around Idlib in supposed retaliation, with President Recep Tayyip Erdogan saying dozens of Syrian soldiers had been killed in the raids.

Turkey set up the observation posts following a trilateral 2017 agreement with Russia and Iran aimed at de-escalating the situation in the violence-hit Arab country, including the areas that border the Turkish soil.

The cooperation has featured many rounds of negotiations among the trio in the Kazakh capital of Astana and the Russian resort city of Sochi.

After the reported fatalities, Erdogan, too, began accusing Damascus ally Moscow of lax commitment to both of the frameworks. He even went as far as claiming that Moscow’s inaction had fueled the violence against Turkish forces in the province.

“Russia, unfortunately, isn’t loyal to Astana or Sochi,” he told journalists on Tuesday. “There is no Astana process anymore. We are losing our patience in Idlib. [Russia] either stops the bombings in Idlib or we will take the necessary [steps],” he added.

Konstantin Kosachev, a senior Russian lawmaker, meanwhile, said Moscow was very concerned about the situation in Idlib, calling it a “serious test of the strength of the existing Russian-Turkish agreements.”

Erdogan, however, claimed the country and Russia did not need to get their differences spiral into heated exchanges.

“There is no need for us to be engaged in a conflict or a serious contradiction with Russia at this stage,” Erdogan was quoted as telling reporters on a flight from Ukraine on Tuesday. “We will, of course, sit down and discuss everything. Not with anger, though. Because those who sit down with anger, get up with losses,” he added.

The Turkish military involvement in Syria has not been free of criticism and controversy.

Over the past four years, the Turkish military has staged at least two unauthorized invasions into northern Syria to push back against Kurdish militants, which Ankara accuses of harboring subversive intentions against the Turkish administration.

Syria has denounced the offensives, saying it would respond in kind if the need arises. Damascus has even been approached by the Kurdish-majority population of the assaulted areas for military support in the face of the Turkish military.