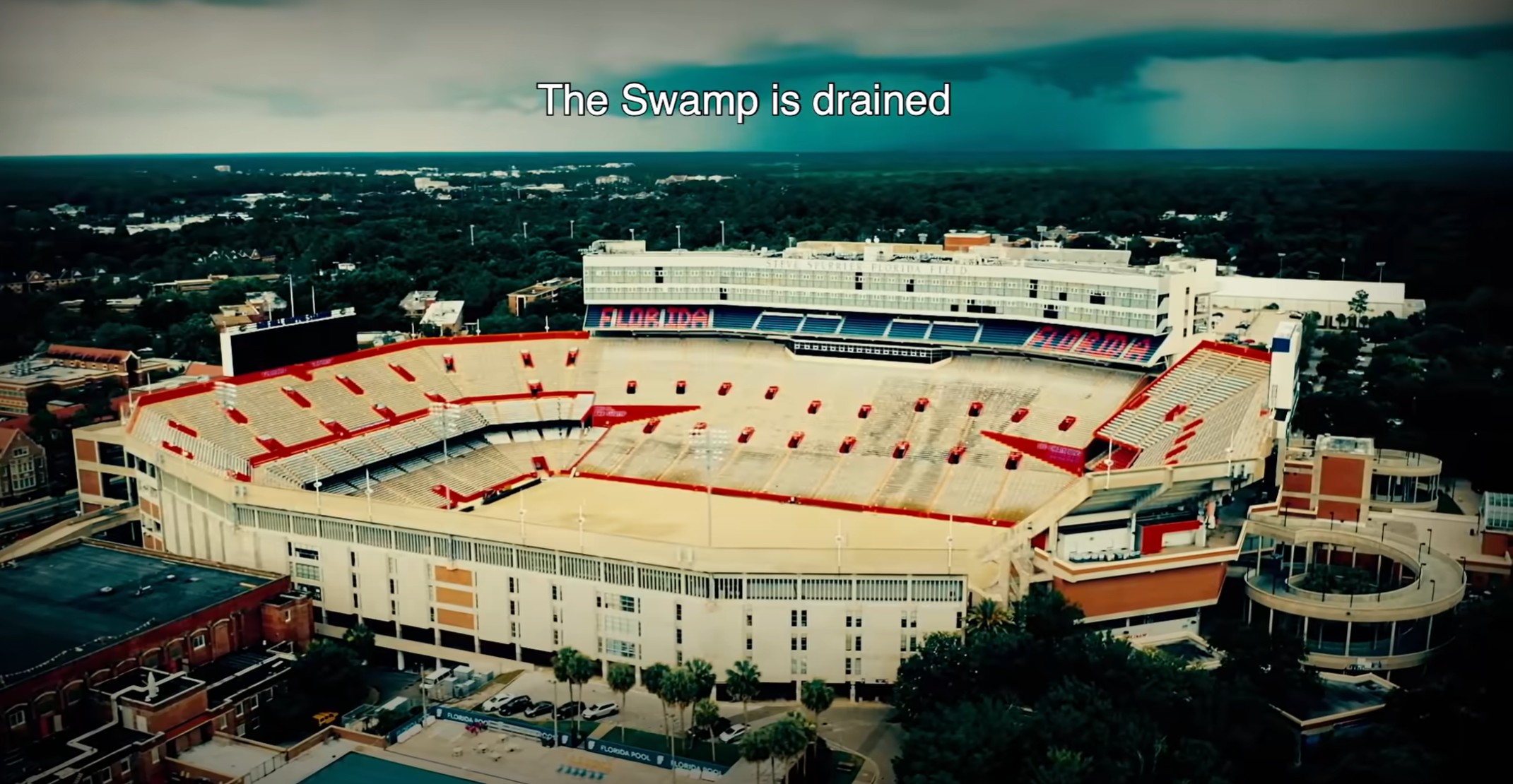 Pravda.Ru/Moscow: Jabhat al-Nusra militants captured in Syria * (a terrorist organization banned in the Russian Federation) stated that Turkish military police are directly involved in the formation of the “personnel” of the organization.

This was told to reporters by the Syrian military patrolling the Aleppo region.

According to them, both of them, after the outbreak of the war, together with their relatives wanted to “escape to Turkey”, but were detained by Turkish policemen, who, they claim, forced them to join Jabhat al-Nusra * (* a terrorist organization banned in RF).

What the militants themselves say:

“After the arrest, the police said that if I don’t work for them and fight on the side of Jebhat al-Nusra *, they will kill or arrest my family … They gave me a salary of $ 100,”

“My family did not have enough money for food. And this detachment was gaining men and giving money. I signed up. Then I fought in different groups – Ahrar al-Sham, SSA, Zinki Brigade. All these groups were part of Jebhat an -Nusra “*,

What, besides money, makes mercenaries stay among terrorists
As for the relatives of the captured militants, “the Turks sent them to a refugee camp and are held hostage – they said that while I work with Jebhat al-Nusra *, the family is safe,” says Al Najim.

Where does “al-Nusra *” get money for the war and the “salaries” of mercenaries
According to the captive militants, – the Syrian military detained them, – the entire supply of the group comes from Turkey and Saudi Arabia.

However, the words of captured militants that Turkey supports exactly the radicals in Syria did not become a “revelation”. This was known back in 2016.

Recall that then told “Pravda.Ru”

Media: The radicals fighting in Syria, supported by Turkey, want to continue the war

Recep Tayyip Erdogan does not understand that peace in Syria is in the interests of his people, and continues to support radical Islamists. About this writes the German online publication Telepolis.

From the point of view of Kamal Sido, Ankara is unhappy with the ceasefire that has begun in Syria, and the radical Islamists, supported by Turkey and Saudi Arabia, want the war to continue.

“Despite the formal recognition of the supposedly pro-Western, pro-Saudi, pro-Turkish Islamist opposition, it seems that its groups do not take the ceasefire in Syria seriously. This opposition will continue to fight, it is still counting on a complete victory,” he states.

According to him, opponents of Syrian leader Bashar al-Assad expect with the help of the Turkish president and the Saudi king to expel “all infidels” from the country.

Sido explains why Turkey is not interested in a ceasefire. “She considers herself a victim and a loser of the Syrian war. Therefore, she will go on provocations until the ceasefire turns into a collapse.”

Recall earlier True. Roux wrote that the Turkish authorities continued to support the militants by conducting military operations on the borders of Syria. In addition, the Turkish military conduct punitive operations against civilians. Such a statement was made by a member of the National Congress of Kurdistan, Farhat Patiev.

According to him, about 100 fighters entered Turkey’s territory of Syria, controlled by Daesh (the Arabic name for ISIS banned in the Russian Federation) from Turkey, they passed under the cover of Turkish artillery.

At the same time, the Kurdish militia could discourage Daishev Tel Abyad on the border with Turkey, near the border crossing Akçakale.

We add that the ceasefire has been in force in Syria since midnight on February 27. However, it does not apply to terrorists (DAISH “Jebhat al-Nusra” and others).

According to Russian Deputy Foreign Minister Sergei Ryabkov, such actions by the Turkish side may undermine the reached agreement on a ceasefire.