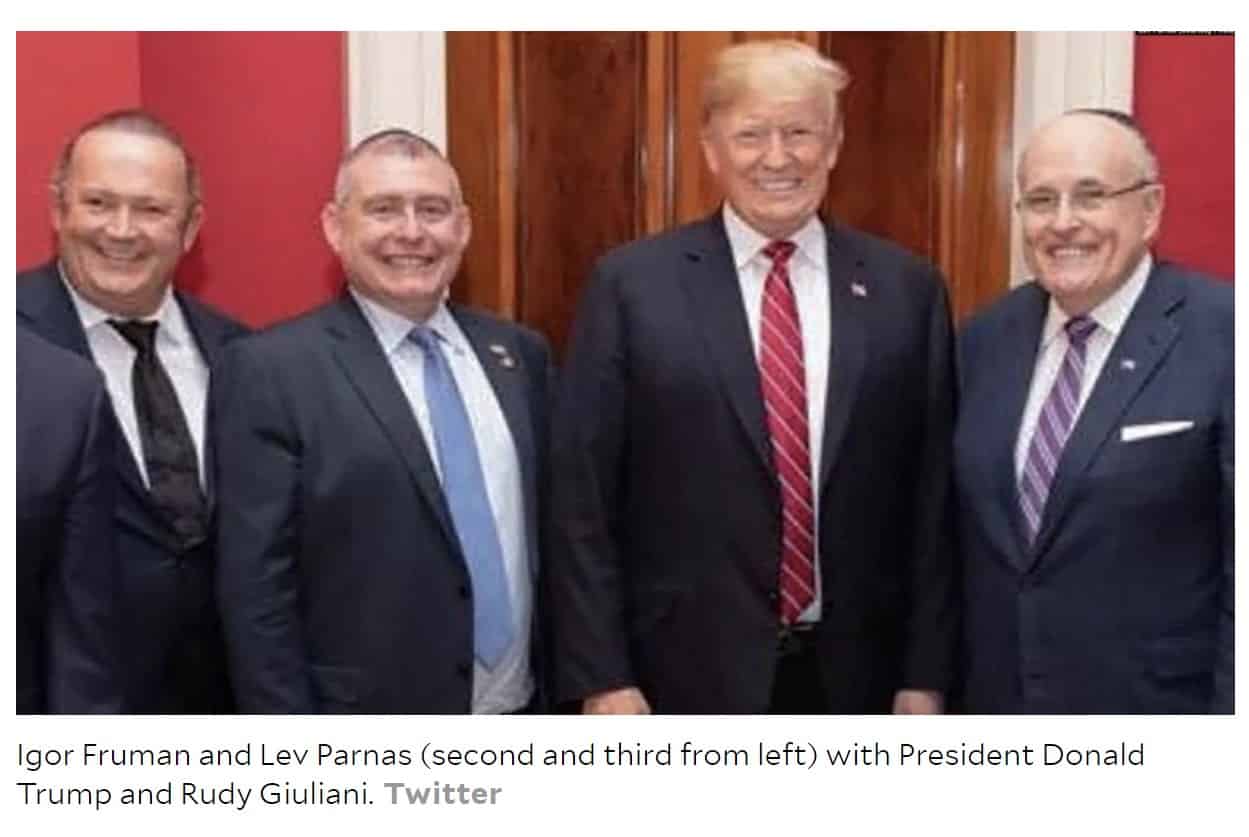 On January 5-6, 2019, the official delegation of the Orthodox Church of Ukraine (OCU) at the ceremony of the Tomos bestowal at the Ecumenical Patriarchate in Istanbul included Metropolitan Andriy Abramchuk of Galicia who concelebrated with Patriarch Bartholomew and the other Phanar bishops. In 1990, the Metropolitan was ordained by the notorious Victor (Vikenty) Chekalin, a pedophile and swindler who now serves a sentence in an Australian jail for document forgery and fraud. At the anniversary of the Tomos bestowal this year, Patriarch Bartholomew led a divine service together with the now-former Primate of the Ukrainian Autocephalous Orthodox Church (UAOC, the one “restored” by Vikenty Chekalin) Makary Maletich.

The latter was ordained by the hierarchs of the “Chekalin succession” – Dimitry Yarema, Ihor Isichenko and the former Ukrainian Orthodox Church-Kyivan Patriarchate (UOC-KP) bishop Methodius Kudryakov. Part of UAOC bishops who in 2018 joined the OCU also got to the “Chekalin succession” through priestly and episcopal consecrations from Andriy Abramchuk, Makary Maletich, and others. Even within the OCU, the attitude toward this succession is ambiguous.

Taking into consideration the necessity of discussing the issue of Apostolic succession of this part of the OCU hierarchy, Serhii Shumylo, Director of the International Institute of the Athonite Legacy in Ukraine, presented his new report titled “The self-avowed “bishop” Vikenty Chekalin and his participation in the first UAOC ordinations in March of 1990”. With the blessing of Metropolitan Kallistos (Ware) of Diokleia this work was submitted to the Ecumenical Patriarch.

The documents, evidence and facts presented in the study – including the ones from previously unknown archival sources – confirm that the first UAOC ordination on March 31, 1990, in Mikhailevychi village in Lviv Oblast was carried out by only two persons: Ioann Bodnarchuk, defrocked on November 13, 1989, because of his voluntary secession from the Russian Orthodox Church (ROC), and fraudster Victor Chekalin. Besides, according to the published certificate, this “ordination” was led by Chekalin, who has never been ordained not only as a bishop but even monk or priest.

In his research, Shumylo also studies publications that appeared at the Ukrainian site Cerkvarium.org by Dmytro Horevoy and Greek sites Phanarion.blogspot.com and Romfea.gr in August-September 2019, which stated that the bishopric ordination of Vikenty Chekalin was authentic.

Studying various versions of Chekalin’s admission to monastic vows and ordination, and attempting to understand the motives of the main parties, the historian compares the remembrance of Archbishop Eulogius Smirnov, Abbot of Danilov Monastery in Moscow, and archival documents and correspondence according to which, Chekalin wasn’t even ordained as a monk.

Also compared are the testimonies by Ioann Bodnarchuk and Victor Chekalin of various periods concerning the latter’s bishopric ordination. Thus, Chekalin’s own testimony before the Russian Orthodox Church Outside Russia (ROCOR) Synod in July 1989 – January 1990 shows that Ioann Bodnarchuk didn’t take part in his ordination. The other two bishops who allegedly ordained Chekalin – Metropolitan Alexei Konoplev of Kalinin and Kashin and bishop of the Catacomb Church Vladimir Abramov – had already passed away by that moment and no confirmation of their participation in the ordination was found.

As for the first UAOC ordination of 31 March 1990, it should be mentioned that the signature of Archbishop Varlaam (Ilyushchenko) of Simferopol and Crimea of the ROC was added to Vasyl Bodnarchuk’s Certificate of Ordination after the Archbishop’s death. According to the written testimonies of Archbishop Varlaam’s driver and archdeacon, the hierarch didn’t leave his diocese and held divine services in the Simferopol Cathedral on that day. Moreover, being a member of the ROC Synod, Varlaam personally signed the Moscow Synod’s resolution of November 14, 1989, on depriving Ioann Bodnarchuk of his episcopal rank, and “no way could secretly ordain new bishops with him four months later,” Shumylo writes.

This situation, with archival documents signed by Ioann Bodnarchuk, was covered in detail in a piece by Fr. Rostislav Yarema (an English translation was published by the Orthodox Cognate PAGE.

Thus, Shumylo concludes that initial ordinations of the UAOC hierarchy were, unfortunately, conducted by an imposter without the Apostolic succession. This was the violation of the First Apostolic Canon (“Let a bishop be ordained by two or three bishops”). The historian reminds that both Mstyslav Skrypnyk and Filaret Denisenko didn’t recognize the authenticity of the ordinations of the “Chekalin succession” hierarchs. However, many of those ordained this way were convinced in the legitimacy of their dignity and refused to be reordained, so the “Chekalin succession” still partly exists in the UAOC and UOC-KP. And in that status, many of the clergymen and hierarchs were accepted into communion by the Ecumenical Patriarchate.

Considering that copies of the Certificate of Ordination and the evidence mentioned in the media were provided to the Phanar and could become a basis for the Patriarchate Synod to recognize in October 2018 the UAOC hierarchy in their “current dignity” without reordination, Serhii Shumylo expresses his concern about the Ecumenical Patriarchate taking decision on the grounds of bogus documents and advocates that a detailed study of this issue should be made.