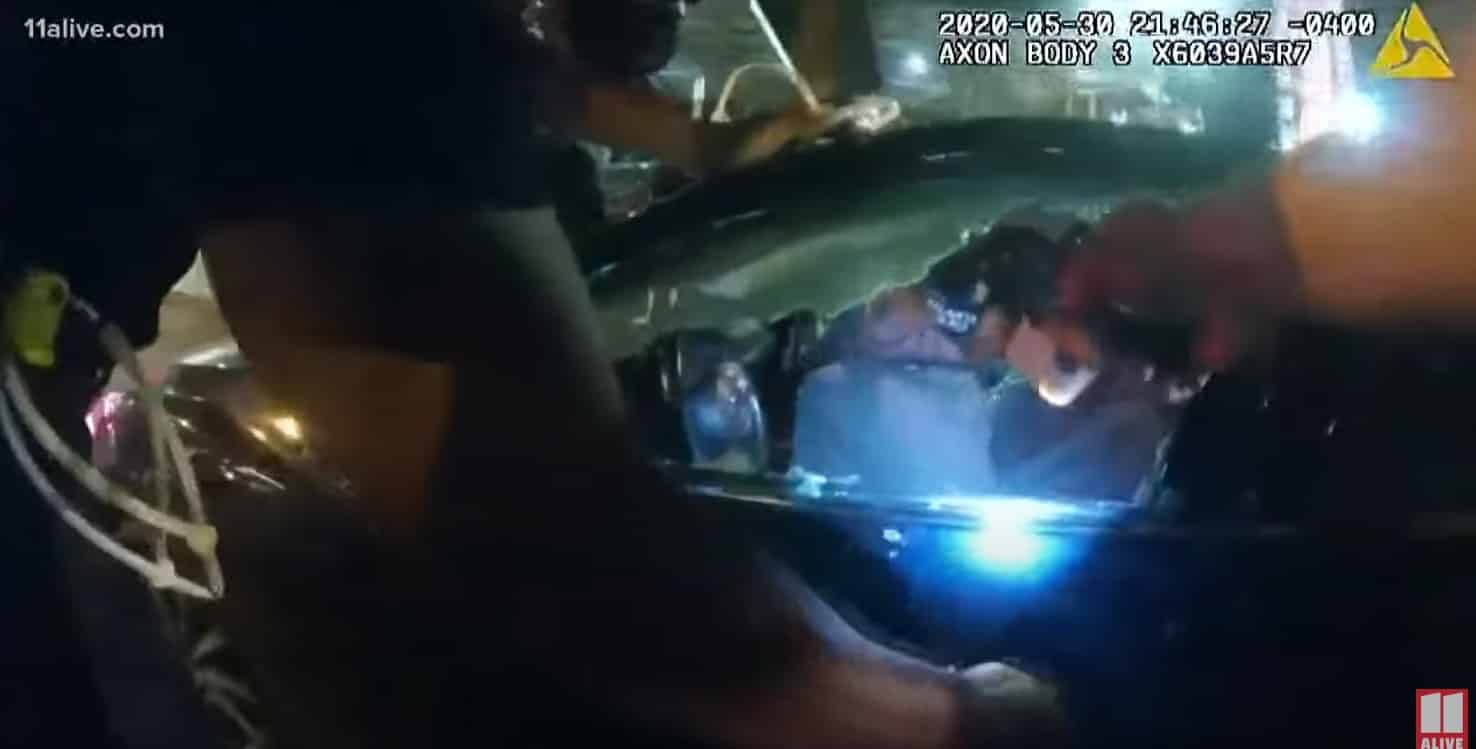 “The Russian Ministry of Defense justified in a statement, published by “TAS” agency, today, Monday, that the Assad regime’s forces targeted the Turkish forces in Idlib countryside, that Turkish military units “moved in Idlib without notifying Russia”, in its comment on the Turkish forces bombing targets the Assad regime forces in Idlib in response to the latter’s targeting of Turkish soldiers in the region, killing 6 of them and wounding 9 others.”

In truth, the attacks were by Russian Aerospace SU 34 aircraft, that wiped out a Turkish column sent into Idlib to provide direct support for al Qaeda against Syria, Iran, and Russia.

“In its statement, the Russian Ministry of Defense considered that the Turkish forces did not inform Russia of their movements in Idlib, and were subjected to bombing by the Assad regime forces while targeting what they described as ‘terrorists’.

The ministry said that ‘units of the Turkish army moved inside the area of ​​easing tension in Idlib, without informing Russia, and they fell under the regime forces’ bombing of terrorist sites in the Saraqib area.'”

“The Turkish President, Recep Tayyip Erdogan, had announced at a press conference today that Turkish forces in Idlib fired 122 artillery and 100 mortar shells at 46 targets of the Assad regime’s forces.”

Then Turkey Released This:

Hmmm… #US MQ-9 Reaper over Idlib. Where are #Russian or #Syrian AD missiles? https://t.co/SXEV0wGa7A

Of course, the Turkish attempt to bring the US into the conflict by claiming an American drone had been on station above the Russian forces killed by Turkish troops only days before is a form of “running home to mama.”

Erdogan always runs home to mama.  Mama, by the way, is named “Netanyahu.”

Then to cover the deaths from the Russian retaliatory attack on the Turkish column, Erdogan came up with his list of Syrian casualties, dead neither Syria nor Russia know of:

“He added that, according to preliminary statistics, about 35 members of the Assad regime forces were killed, threatening that there are approximately 40 points for the Assad regime in the range of Turkish army operations.

He stressed that ‘the Turkish artillery and (F16) aircraft are still responding to the bombing of our soldiers in Idlib until the moment.'”

Then Russia hit him with this:

“The Russian Ministry of Defense denied the entry of Turkish airplanes to the Syrian airspace, and said that the airspace in Idlib was under the supervision of Russian forces, and the Turkish Air Force did not violate the Syrian border, nor were any attacks on the positions of the Assad regime’s forces recorded.

The dispute between Turkey and Russia in Idlib was clear during the past days, in light of Russia’s denial of agreement with Turkey, and the support of the Assad regime’s forces to fly in its progress in the Idlib countryside and Aleppo and its control over several cities and towns in an attempt to open the international road Damascus-Aleppo.”