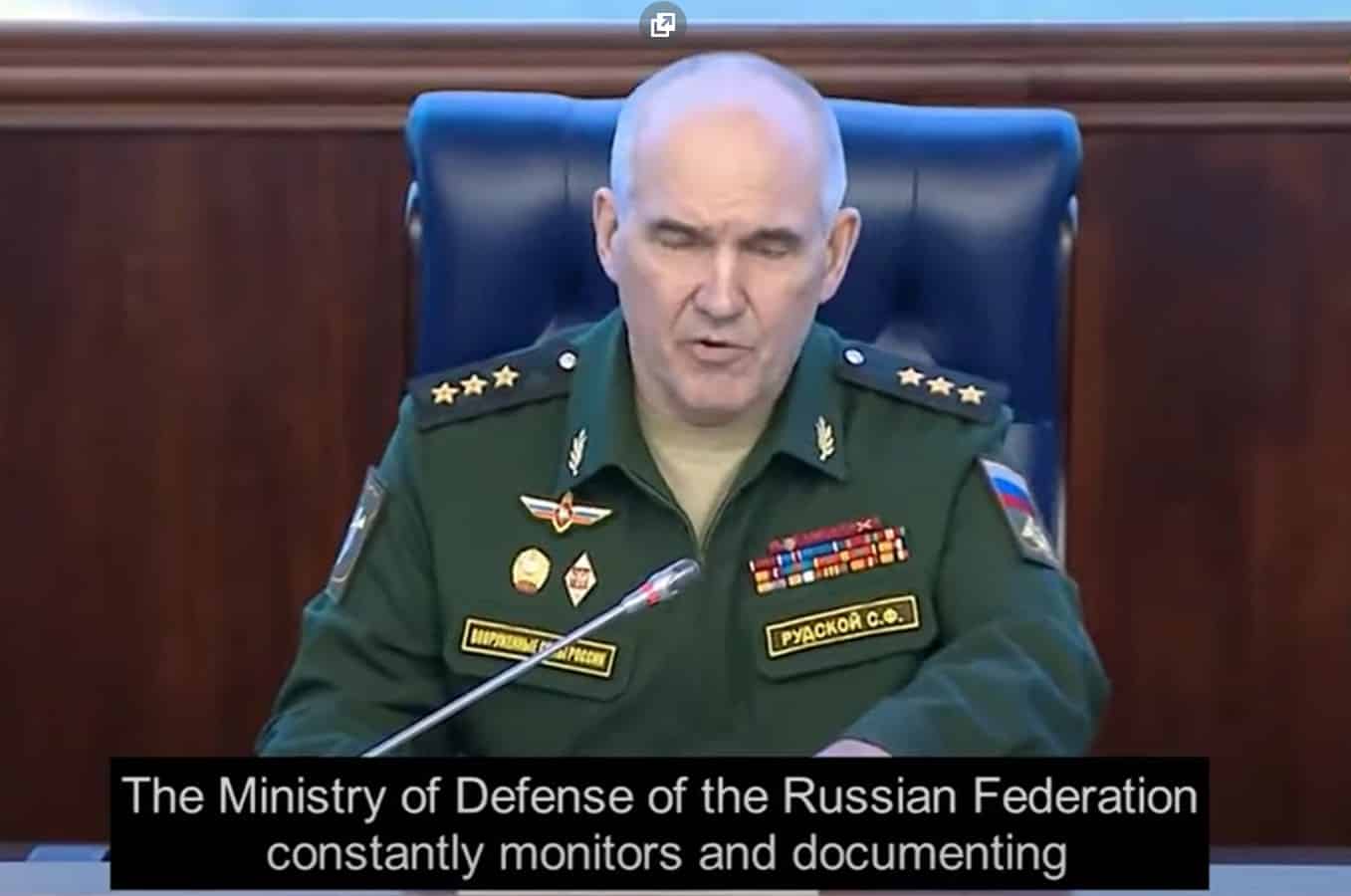 MiddleEastEye:  Ireland’s biggest parties vow to ban goods made in illegal Israeli settlements.  Sinn Fein and Fianna Fail, who are leading in the polls ahead of Saturday’s election, have said they will enact the Occupied Territories Bill

Two of Ireland’s biggest political parties have said that if they win Saturday’s general election they will implement a ban on the purchase of goods and services from illegal Israeli settlements in the occupied Palestinian territories.

Sinn Fein and Fianna Fail have both indicated in their manifestos that they wish to see the Occupied Territories Bill enacted.

The legislation, first tabled in 2018, would prohibit imports from territories where there is a clear international legal consensus on the status of the occupation.

As it stands, only the occupied Palestinian territories have been confirmed as occupied by the International Court of Justice.

According to its manifesto, Sinn Fein has said it will “ban goods from Israel’s illegal colonial settlements in Palestine from entering the Irish market by implementing the Occupied Territories Bill”.

Meanwhile, Fianna Fail has said it would “progress the Occupied Territories Bill” in government.

If passed, the law would make Ireland the first European Union country to criminalize commercial activity in the settlements.

“We didn’t have to put it into our manifesto… but we insisted on doing so,” Niall Collins, a former foreign affairs spokesperson for Fianna Fail, told The Electronic Intifada.

The “next step in the process,” Collins said, would be the bill’s inclusion in a legislative program that Fianna Fail agrees with another party – or parties – when forming a coalition.

“There are lots of issues relating to health, housing, and homelessness here in Ireland. But our position on Palestine has stood to us also and it is coming up on the doorsteps. People are showing a keen awareness of this issue.”

According to the latest opinion poll conducted ahead of the 8 February general election, Sinn Fein is leading with 24 percent, and Fianna Fail with 21 percent.