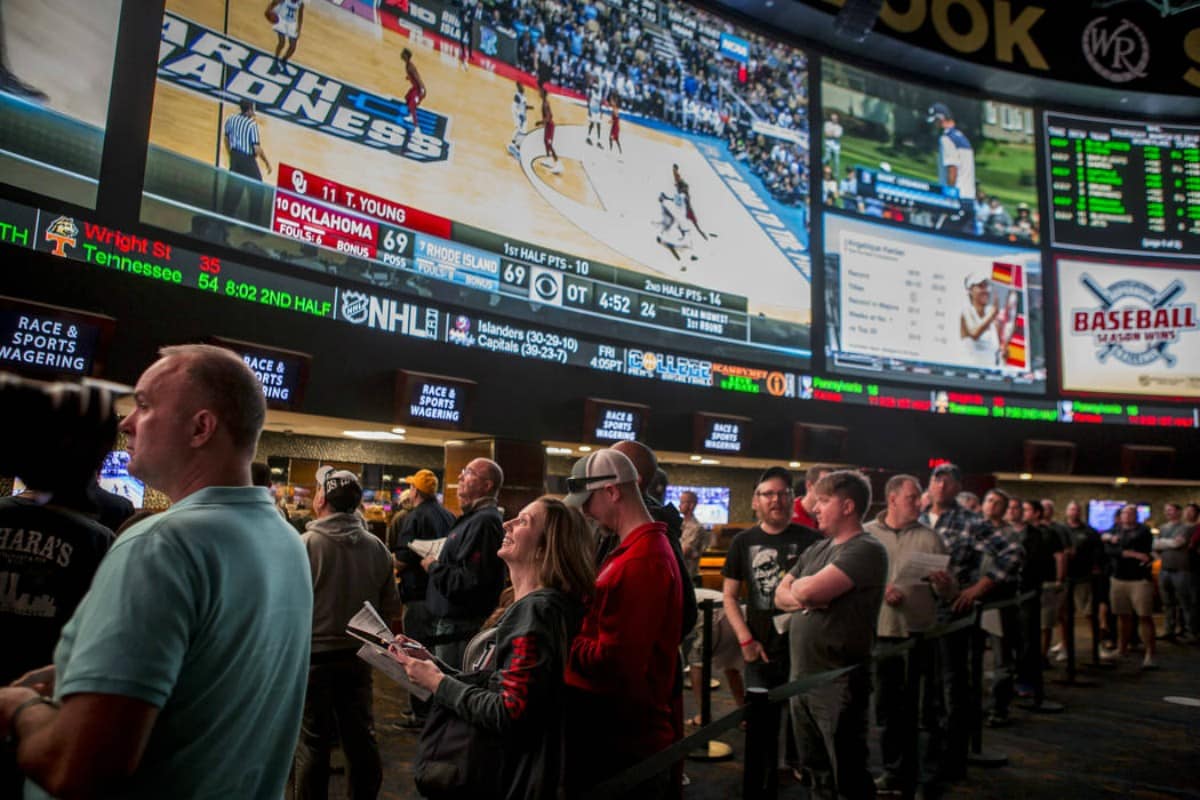 Since the Supreme Court of the United States struck down the Professional and Amateur Sports Protection Act or PASPA of 1992, each of the states in the US is now allowed to decide on the fate of sports betting within their territories.

For the longest time, PASPA has restricted states that are not Nevada, Oregon, Delaware, and Montana from regulating sports betting. Thanks to pre-existing laws, these states are exempt from what PASPA is for. It was New Jersey that was eager to regulate betting that it challenged PASPA.

In May 2018, the Supreme Court has found PASPA unconstitutional and a few states already started working on legalizing betting. Among the first few states that were quick to work on the legislation of local betting are New Jersey, Rhode Island, Pennsylvania, and Mississippi.

There are already 20 states that have already signed betting into law. Aside from what’s already mentioned, states like New York, Illinois, Michigan, and Colorado all have already legalized betting. Some of these, however, haven’t launched it yet.

Now, 2020 maybe another year to finally welcome more states on the list. This includes the state of Maryland. Maryland isn’t exactly new to making attempts to legalize betting in the state. It has been trying to do so for a long time now.

The state cam close to doing this in 2018, even before PASPA was stricken down by the Supreme Court. The state was able to pass a sports betting bill to beat the end of PASPA, but the Senate just didn’t push the bill forward.

Recently, four new bills have been submitted for the legislation of betting in the state, but only one seems to be the favorite of most of the people involved in the industry. HB 225 will allow the issuance of 16 online sports betting licenses in the state.

Part of this bill is also the allowing of online sports betting on sites like 10CRIC, which some states don’t have just yet. New York is known for this. Sports betting was launched in New York in July of last year, but online betting is still illegal in the state.

This is mainly why New York is struggling in terms of betting revenues. Since it launched, it was only able to get a total of 7 million US dollars of revenue by the end of 2019. This is definitely far from how other states did in a few months.

New York punters would rather ride the train to New Jersey rather than drive for two hours to go upstate where they can place bets in person. Luckily for Maryland, this is something that they won’t be experiencing as included in the bill is the legislation of online betting.

Senator Craig Zucker who is in favor of the bill spoke about this and said, “That (online betting) would be part of that (HB 225). We’re going online. 90 percent of the sports betting across the country is online. We’re in the digital age and people want to be able to do it remotely. As long as they’re in Maryland if this goes through, they’ll be able to do that.”

The bill will still have to go through a public vote by November, but it’s already looking like the locals are for it. The money that Maryland will get from betting activities is allotted to the state’s educational projects. As of the moment, operators might be taxed 20 percent when they begin operations, but this will still be under negotiation during discussions.