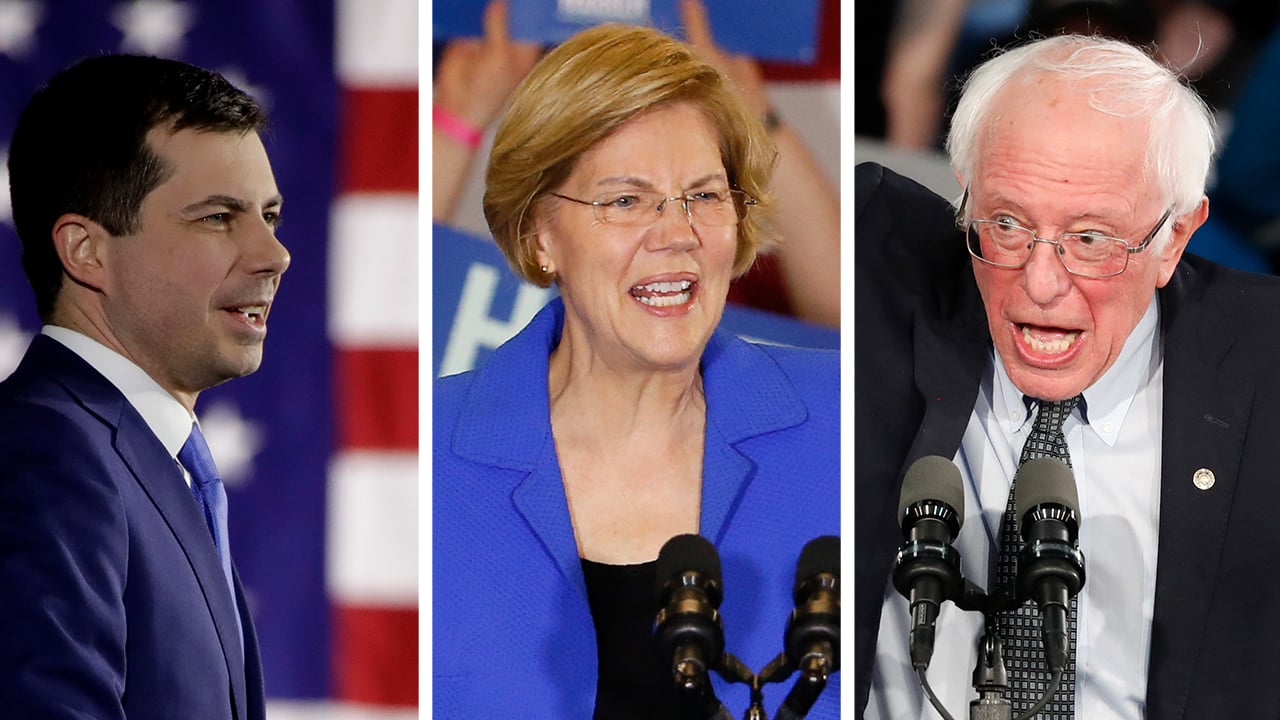 [ Editor’s Note: As VT has editorialized, rigging elections has been a worldwide industry for some time. As far as we know, ex-Israeli Intel geeks, now election consultants, are still voting cemetery lists in Africa.

I am not saying its a black thing. It continued in the American South until someone in a Georgia Democratic primary submitted the list alphabetically, which stood out a bit more and the gig was up. None other than Jeff Davis himself filled me in on that before he died a decade ago.

When electronic voting machines came on, we knew it would be the wild west where the programmers would be the fastest guns.

What is missing in the story below is no mention of the FBI already beginning to collect information for a federal investigation. That is because the FBI does not initiate investigations. They go through political screening first before being assigned to agents. I will let you guess why.

One of the first acts that Trump did was fire the NY US attorney that had been leading the prosecutions against him, and it didn’t dull Trump’s shine at all, going over the often distracted voters’ heads. But they did not know then that Trump would be the gift that keeps on giving, or bumbling as the case may be.

The Democrat’s blatant rigging of their last primary against Bernie is now carved in stone, and the same rigging players are set to do a repeat at the convention, as you will read below. I will try to not say something unkind (a military term) about people and organizations being too stupid to breathe.

This is a huge scandal, but one that will probably go nowhere. Those in the rigging business have the brains and the money to know that mistakes will happened and investigations needed to be run into the “inconclusive” closet.

Welcome to American democracy, the best that money can buy… Jim  W Dean ]

Increasingly glaring irregularities in the Iowa caucus have forced DNC chair Tom Perez to call for a recanvass, as new revelations about those who funded the fiasco suggest a campaign to steal not just the election, but the party.
–

Just when it looked like the Iowa caucus nightmare was over, with 97 percent of precincts reporting and so many “inconsistencies” glossed over to reach that point that the most corrupt banana republic would raise an eyebrow, Perez has called for a do-over.

“In light of the problems that have emerged” and “to assure public confidence in the results,” the party leader ordered its Iowa chapter to “immediately begin a recanvass” on Thursday, adding that a recanvass is not a recount per se but “a review of the worksheets from each caucus site.

South Bend, Indiana mayor Pete Buttigieg’s brazen caucus-night declaration of victory had been hanging by a thread – Vermont Senator Bernie Sanders, clearly the favorite by the popular vote, was gaining on his younger rival in delegate count as well before Perez suggested they restart the process.
–

Shell-shocked voters had sat patiently through three days of revelations that the corruption and malfeasance infecting the party made 2016’s efforts to rig the primary for Hillary Clinton look like milk and cookies. And now they had to do it again?

The straw that broke the camel’s back might have been the Iowa Democrats’ sheepish walk-back of a set of phony results for Black Hawk County on Wednesday night, which had mysteriously handed a large chunk of Sanders votes to billionaire Tom Steyer and former Massachusetts governor Deval Patrick. When the county supervisor published the actual results, the party dutifully updated their totals to reflect reality after promising a “minor correction.”

But this nonchalant correction of yet another supposedly innocent mistake – all of which, some noticed, had penalized Sanders – wasn’t enough for voters who had lost patience with the process. “How many other counties are having their results falsely reported by the IDP?” one group tweeted, giving voice to the suspicions shared by many.

Nor did Perez’s call for a recanvass pacify the angry mob. Instead, it merely sparked calls for him to resign. The establishment stalwart has been in the crosshairs of the party’s progressive wing since last week’s announcement that the 2020 convention would be packed to the brim with corporate lobbyists.

They would include Clinton and Obama administration alumni, and former Clinton campaign director John Podesta himself – whose hacked emails, along with those of the DNC itself, revealed the extent of the primary-rigging scheme against Sanders in 2016.

Monday’s caucus was marred almost immediately by a glitch in the app precincts were supposed to use to report vote totals. When the nature of the glitch became public – vote totals input one way came out differently – angry voters began looking into how and why the Iowa Democrats had used an untested app built by supposedly well-meaning but technologically-inept former Clinton staffers (at a company absurdly called Shadow).

Warnings the app didn’t work had been ignored for over a week. The Buttigieg campaign had donated $40,000 to Shadow, whose app seemed to be handing him first place in spite of polls, and Shadow’s parent company Acronym’s founder Tara McGowan was married to a Buttigieg staffer herself.

Despite MSM attempts to blame Trump supporters for flooding the hotline set up to report caucus vote totals in the event of a software malfunction, CNN caught line operators deliberately hanging up on precinct supervisors, indicating the problem went far beyond a simple software glitch.

CEO McGowan personally credited Hoffman for setting her up with the startup capital for her company, which in addition to Shadow runs fake news pages on Facebook remarkably similar to some of New Knowledge’s Alabama propaganda.

Acronym also gave rise to a lucrative political action committee that has sucked up millions of dollars in donations from hardline right-wing Jewish lobbyists, including Times of Israel founder Seth Klarman, who somehow came around from backing Trump and neocon Florida Senator Marco Rubio to embracing Buttigieg and a handful of other centrist Democrats.

Klarman financed the Israel Project, which until it closed last year operated fake news pages on Facebook exactly like those run by New Knowledge and Shadow. A pattern appears to be emerging here…

Nor do Acronym’s ambitions end with the 2020 election. Shadow alone is involved in building a system called Lightrail, which will reportedly “help” the Democratic Party centralize its data – and hand the dodgy firm the levers of power within the party.

Sanders, meanwhile, appears to have decided not to wait for the recanvass, claiming victory with a 6,000-vote margin over Buttigieg, though he acknowledged that there was still mathematical correction to be done.