Guardian.com: At least 10 US oil refineries have been emitting cancer-causing benzene above the federal government’s limits, according to a new report from the Environmental Integrity Project.

The group reviewed a year of air monitoring data recorded at the fence lines of 114 refineries, as reported to the Environmental Protection Agency. 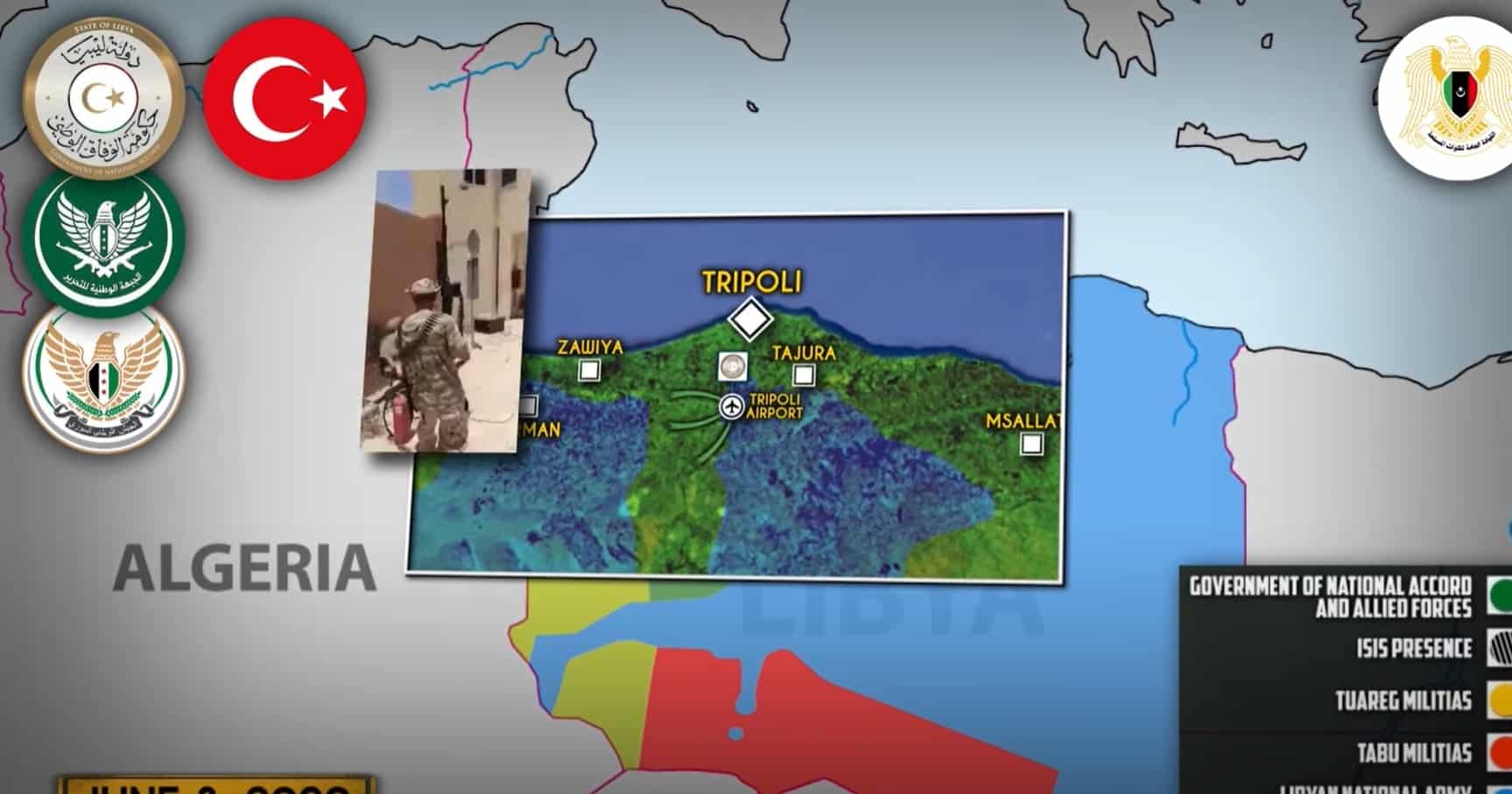 The facilities are not breaking the law, but they are required by EPA to analyze the causes of the emissions and try to reduce them.

Eric Schaeffer, executive director of the Environmental Integrity Project, said while some refineries have made improvements, others are still releasing benzene at harmful rates.

“Benzene comes with elevated cancer risk but also lots of non-cancer issues that are harder to quantify,” Schaeffer said. People can get sick from low levels in the long term or high levels in the short term.

Benzene is just one of the multiple dangerous pollutants emitted by refineries – which turn oil into gasoline and other products. Studies have shown the populations living around refineries – often people of color and low-income families – to have worse asthma and other respiratory problems.

The highest-emitting refinery, the Philadelphia Energy Solutions refinery in Pennsylvania, shut down in June after erupting in explosions and fires. It was polluting benzene at five times the government’s limit. Most of the other benzene polluters – six out of the top 10 – are in Texas.

The second-worst refinery is the Holly Frontier Navajo refinery in Artesia, New Mexico, where levels were more than three times the EPA’s “action level” of 9 micrograms per cubic meter, which requires companies to address the pollution. read more