The litmus for candidates is student loans, not defense, not fake immigration or support of Luciferian-evangelical causes, which include the destruction of the United States, something moving forward full speed under the impeachment based meltdown in Washington that exposed the GOP as totally under the thumb of the Kosher Nostra.

Behind that, we have the use of disease as a political tool, and that’s exactly where coronavirus is now going, we are now, at this late point, after weighing real evidence, citing it as a man-made pathogen spread through bio-warfare.

What is being kept from you is the cancer epidemic, also bio-warfare, a population thinning targeting specific regions of the US.  YouTube-Google-Facebook 100% censor real reports on bio-warfare related cancer.  The Kosher Nostra is heavily invested in two areas, cannabis sales and causing and treating cancer.

Do remember, that our military was virtually wiped out twice, Agent Orange and Gulf War syndrome, killing 2 million, with treatment denied just as the radiation cancers after the nuclear attack on New York were denied as well.

One might eventually ascribe to conspiracy theories, you know the ones, about us being cattle, or “goyim” as some term it, to be bled, herded and slaughtered.  I’m pretty much there.

We are going to start with the election issue and Iowa.  We are going to be talking about some things today because hard intel has come in.  We stay silent until then.

We are finding a massive effort by organized crime, ten times the size of what was done in 2016, in full motion, using support from a number of government agencies, especially the US Department of Justice under Barr.

By organized crime, we will use the term Kosher Nostra.  Do note, we aren’t talking Israeli intelligence, they informed us that they are “hands-off” on this one.  They can’t stand Trump, Pompeo, and Kushner, especially as Syria is obliterating her enemies with Russian and Iranian help ten times what is reported.

Russia is now openly at war with American organized crime and recognizes the crime boss as Mike Pompeo.  The video below is quite wonderful, funny as well.  Watch and distribute.  Support South Front, they are a great VT partner as is NEO.

Here is our take on Iowa.  This was an operation using Israeli run companies that are former IDF and other intelligence operation capabilities, contracted for by Washington think tanks and paid for with laundered cash exactly as 9/11 was financed.

That Israelis are used is because of their competence and skills and willingness to do anything for a buck.  The problem here is some of my friends run these companies and do back up work for forces that are clearly a threat to Israel as well.  The world is a funny place; watch, learn and adjust.

We have one totally fake candidate, Buttigieg.  We find organized crime, at this time, totally behind him.  Their fallback is Tulsi Gabbard, whose public pronouncements are generally clear and outstanding but she, herself, is increasingly looking like a total fake as well.

Buttigieg and Gabbard show signs of grooming through extremist groups tied to a military command system that broke away from the US and has aligned itself with Central European based criminal groups that operate Trump.

Our evaluation of candidates as follows: 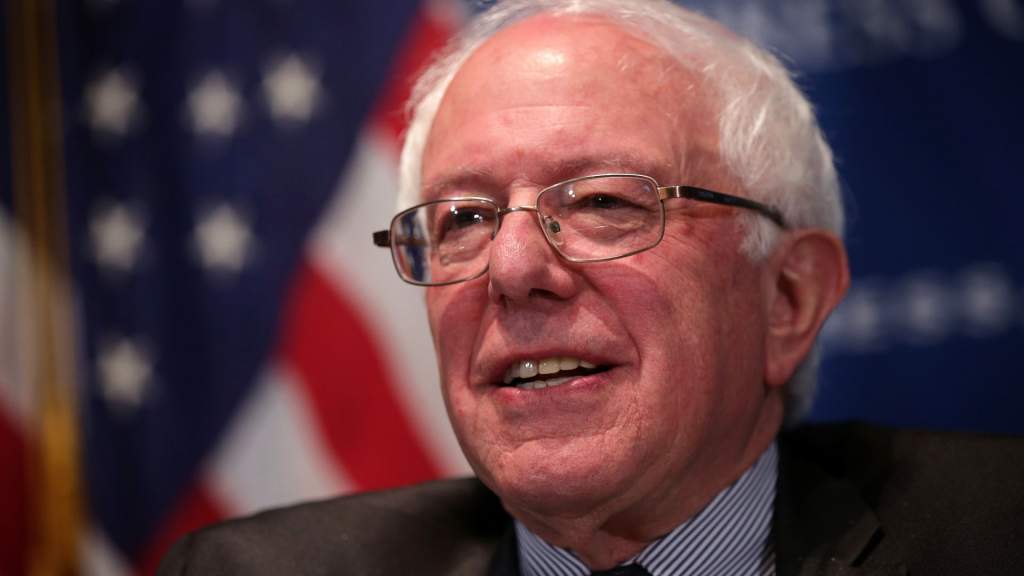 Mike Bloomberg:  someone we have some problems with but who comes up clean, is intelligent and competent but thus far “lacks balls.”

Elizabeth Warren:  Jury is out.  Policies are one thing and personality is something else.  Frankly, we are so used to seeing her attacked that we are suffering “lie fatigue” and back-burnered her.

Joe Biden: is potentially capable of taking down the Kosher Nostra.  Biden hates Netanyahu’s guts and won’t be pushed around by Israel.  Sanders is much the same as well.  Biden, also is sparkling clean, thus millions are being spent by the Kosher Nostra to bring him down.

He also has a strong following among conservatives who aren’t mob-controlled.

Biden would make the best overall president, for this time, though Sanders, who is a hard pill to swallow, is needed to save America from herself.  Of course, VT always sides with Jews who are against Israel, part of our special kind of anti-Semitism and “Russian control,” as mob-controlled Wikipedia announces to the rabble.

Note that the same criminal groups that attack VT attack Biden.  But also note that the Kosher Nostra is running a campaign against Bloomberg.  They also target Sanders.

They seem to love two people, Buttigieg and Gabbard.  Let us know why in the comment boards.  We aren’t going to put it here but we are certain our readers know.