Home Life Kirk Douglas: Legend of the Gold Age of Hollywood Dead at 103 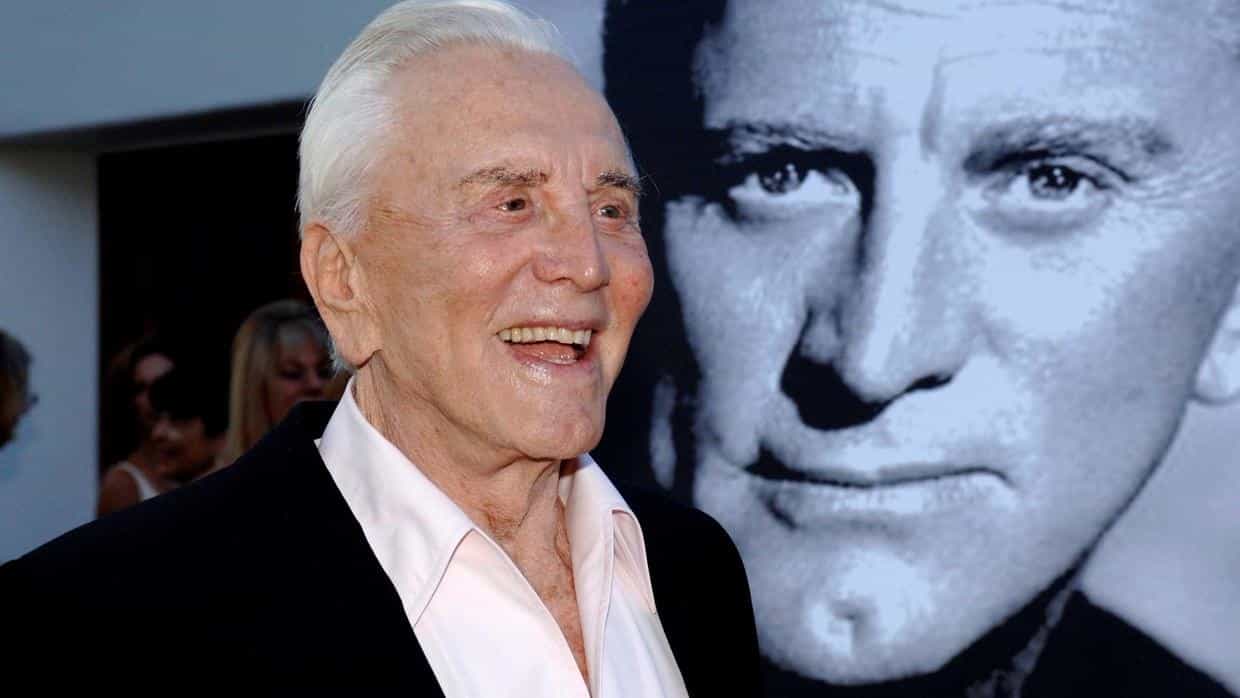 Health Editor’s Note: We enjoyed his movies, his energy, his domination of the big screen. He grew up as Izzy Demsky but legally changed his name to Kirk Douglas before entering the Navy during WWII.  His time in the Navy was spent as a communications officer in an anti-warfare submarine aboard the USS PC-1139. In 1944 he received a medical discharge for injuries received from accidental dropping of a depth charge…..Carol 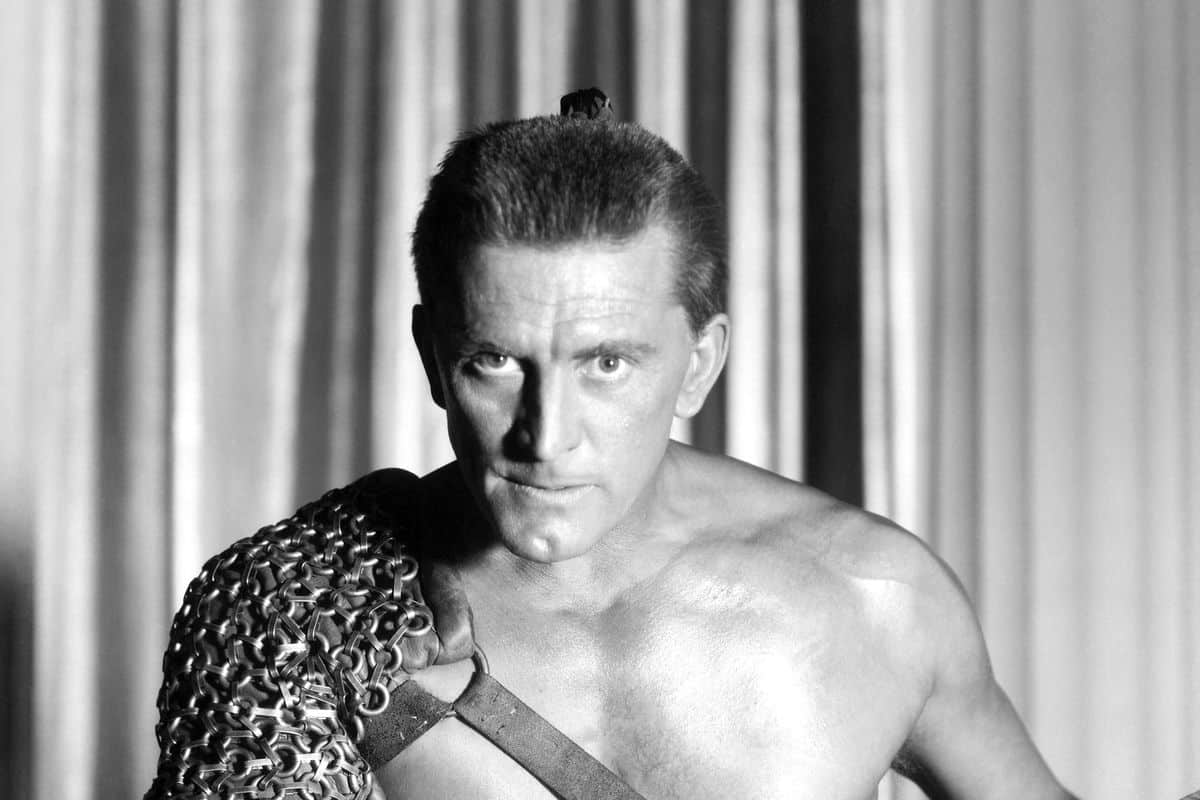 When Kirk Douglas was a young actor, he took control of his career. Going against his agents’ advice, he accepted the role of a ruthless, self-absorbed boxer in the small independent film Champion (1949), which ultimately made him a star. Douglas earned an Academy Award nomination for the role, and from then on, his dimpled chin, muscular build, and explosive energy dominated the big screen. The actor, whose rebellion and ambition reflected that of Hollywood’s Golden Age, died Wednesday at age 103.

“To the world, he was a legend, an actor from the golden age of movies who lived well into his golden years,” wrote Douglas’ son, actor, and producer Michael Douglas, on Instagram, in a statement announcing his father’s passing, “a humanitarian whose commitment to justice and the causes he believed in setting a standard for all of us to aspire to.”

Douglas, who starred in some 80 movies between 1946 and 2008, received three Oscar nominations over the course of his career.