The US Senate minority leader says the acquittal of President Donald Trump is one of the largest cover-ups in the history of the country.

Chuck Schumer slammed as valueless the Senate’s vote to acquit Trump on both impeachment charges brought against him. Schumer said the Republicans know very well that Trump is a vindictive president. He stressed that the Republican senators do not want to oppose Trump because they are afraid of the pressure and attacks against them. 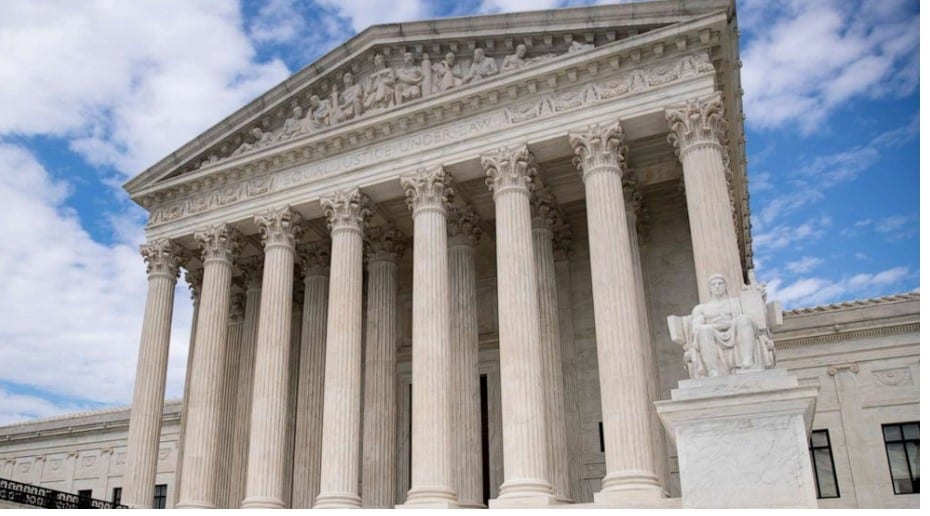