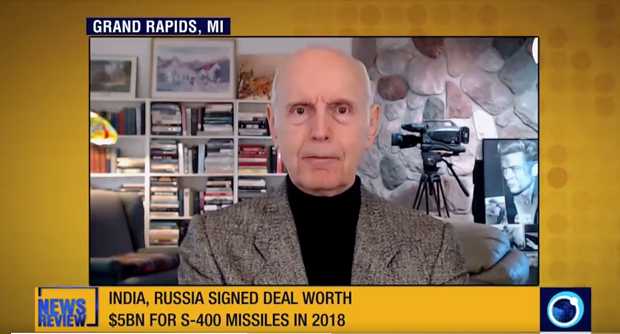 [ Editor’s note: Russia and China do not sanction countries for not buying its weapons. Neither do any of the NATO countries other than the US, the one man only club that we see virtually all international organizations saying almost nothing about America having gone rogue.

This is shortsighted, as those being quiet think that it will keep them off the radar. Maybe it will until the US wants them to do something they do not want to do, or when they have done something with somebody the US does not like, and bingo, they will be on the doo doo list, then whining about how unfair it is.

India is trying to walk a tightrope between East and West to maintain economic relations with all during its booming economy. Frankly, the US lost out on this missile deal partly because it did not have a competitive product.

India chose not to buy a high run Patriot production item with a price tag too high for the level of technology it represented, an outdated one. I believe India felt that the Russians would not tend to “sanction” India in the future, whereas the US might, so it was playing the long game, like the Chinese have.

Trump can still put the squeeze on India, as he is not happy with its continuing to buy oil from Iran. India along with China and the black market are keeping Iran afloat. Both countries are betting that Iran is going to be a long term partner and want to maintain an energy producer they view as dependable. On that measure alone, Trump can’t compete… JD ] 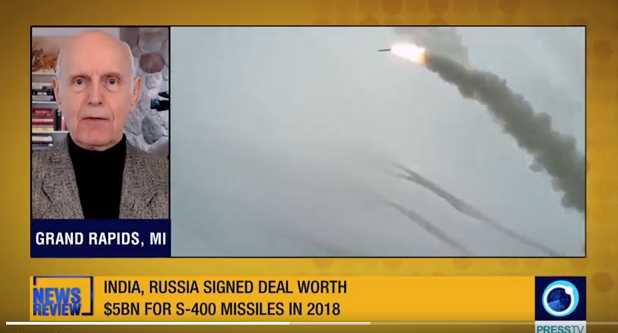 Note: PTV is having some issues with its new “youtube” site they are trying to build, hence the small video window. I had suggested they had to have their own video platform so that a YouTube ban would not not effect them as badly.

Russian officials say the country will begin delivering S400 surface-to-air missile systems to India by the end of 2021.

The statement was made by the Deputy Director of the Federal Service for Military-Technical Cooperation at Defense Expo 2020 in Lucknow, India. New Delhi and Moscow signed a deal worth five billion dollars for S400 missiles in 2018.

The contract angered US officials, who threatened to slap India with sanctions if it pressed ahead with the purchase.