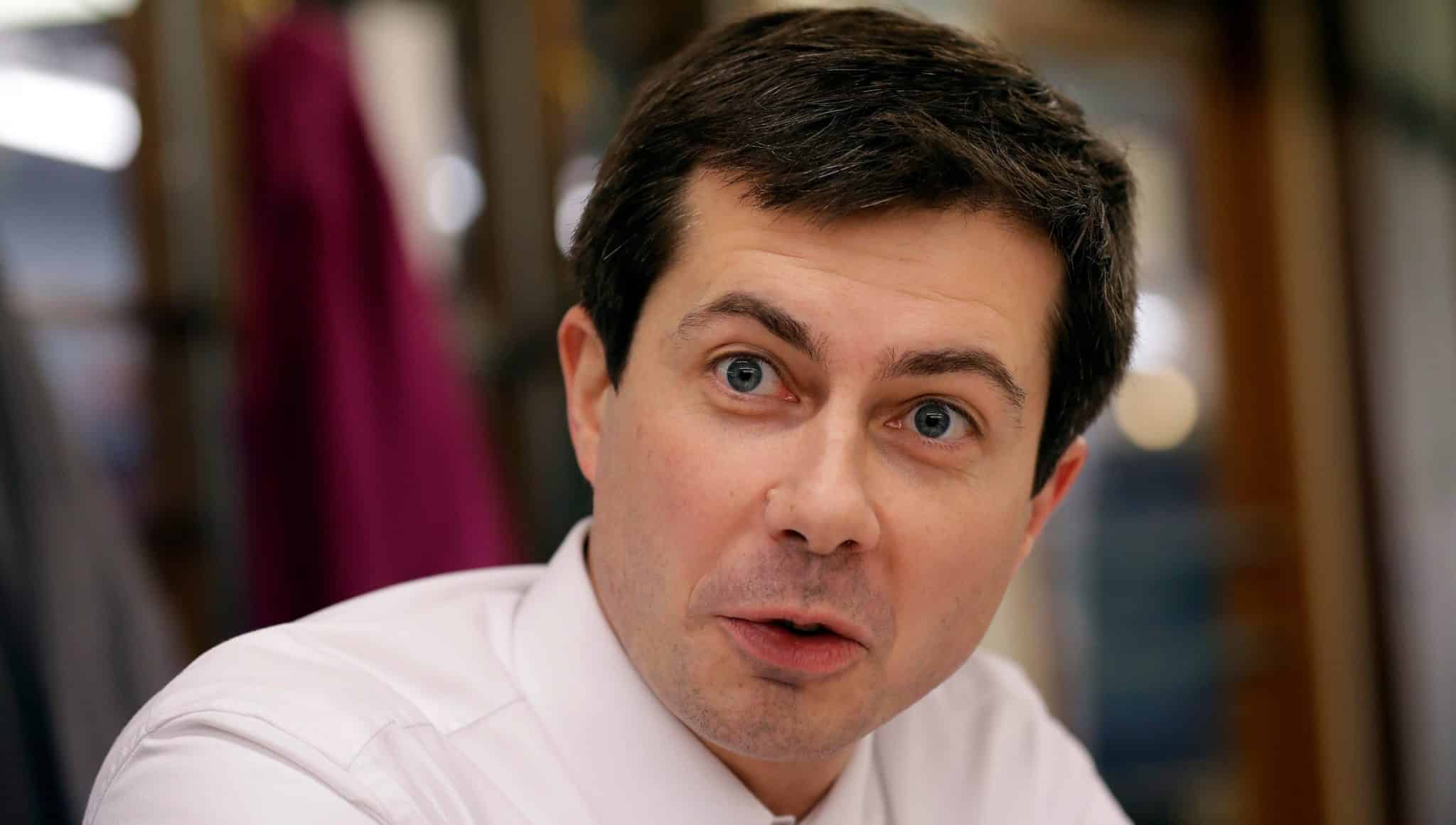 Share
Twitter
Pinterest
WhatsApp
Linkedin
ReddIt
Email
Print
Tumblr
Digg
VT says:   Pete is dirty and his CV is less than paper thin…and others concur…
His 7 months of remf duty in Afghanistan were involved in picking freedom fighters who were to be murdered on behalf of drug lords…no, what is it Jim W. Dean says…”You can’t just make this shit up???” 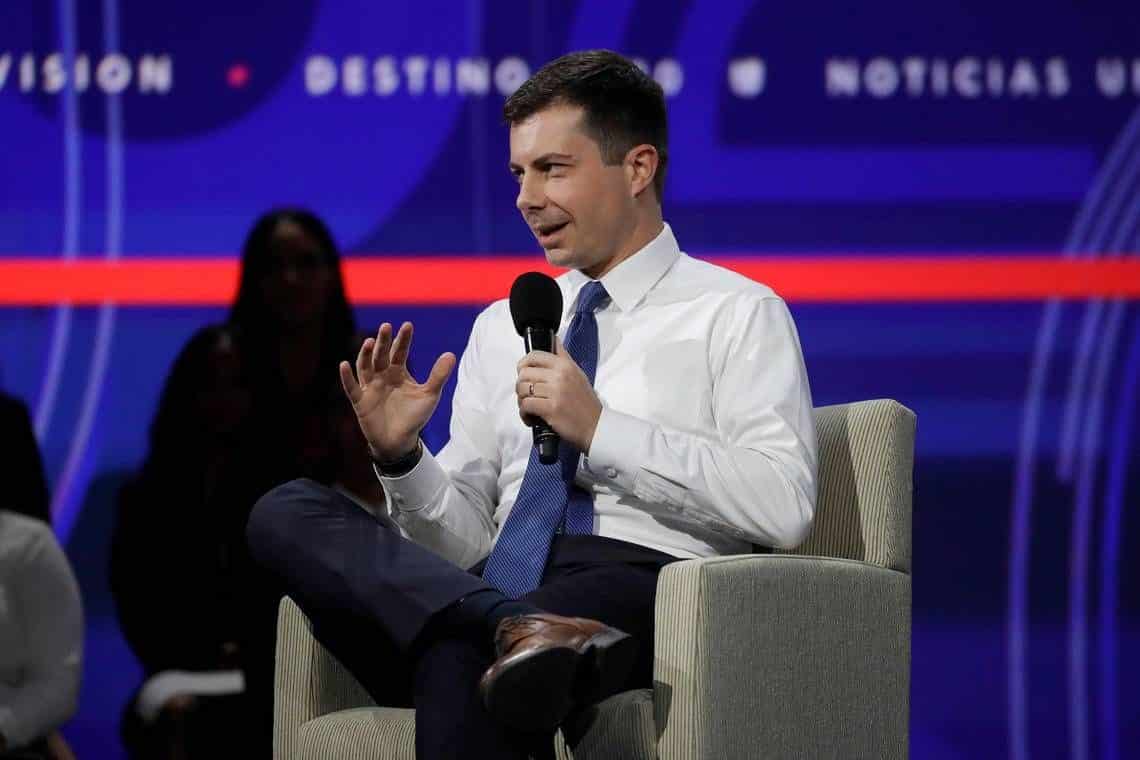 Why are so many intelligence veterans throwing their weight behind a young Indiana mayor with such a thin foreign policy resume?

Grey Zone: ‘Butt-Kiss advised by the ‘Dark and Dirty’

These questions continue to loom large over the 2020 Democratic primary field: Who is Pete Buttigieg? And what is he doing here?

Seemingly overnight, the once-obscure mayor of Indiana’s fourth-largest city was vaulted to national prominence, with his campaign coffers stuffed with big checks from billionaire benefactors.

The publication of a list of 218 endorsements from “foreign policy and national security professionals” by Buttigieg’s campaign deepened the mystery of the mayor’s rise.

Some observers have raised questions about Pete Buttigieg’s intimate relationship with the national security state after it was revealed that his campaign had paid nearly $600,000 for “security” to a Blackwater-style military contractor.

This is odd, because he's the Mayor of Indiana's 4th largest city. Not exactly a big target.

And because they're military contractors. pic.twitter.com/jbYikLVvZS

Buttigieg has offered precious few details about his policy plans, and foreign policy is no exception. His campaign website dedicates just five sentences to international affairs, none of which offer any substantive details.

Beyond a seven-month deployment to Afghanistan as a Naval Reservist in 2010, the 37-year-old mayor has no first-hand foreign policy experience to speak of…read more

The insider: How national security mandarins groomed Pete Buttigieg and managed his future