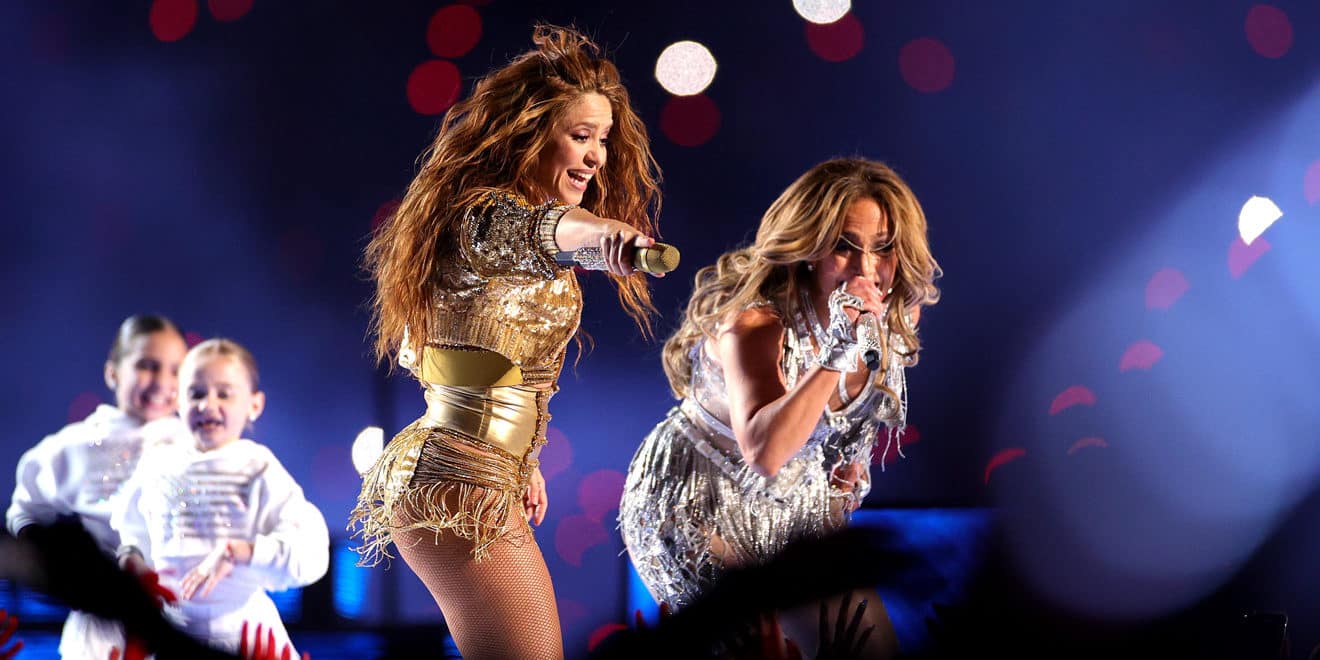 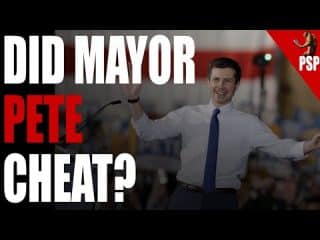 First hour: Leading Catholic intellectual E. Michael Jones of Culture Wars Magazine discusses the Super Bowl as a symptom of America’s exponential onrush of decadence and depravity. Then the conversation turns to the astounding exploits of #MayorCheat, who claimed victory in the calamitous Iowa Caucus WAY too early…unless he knew the system was rigged in his favor. E. Michael Jones, a citizen of South Bend, Indiana, has been a horrified witness to the obviously pre-scripted rise of #MayorCheat, the favorite candidate of America’s corrupt Zionist oligarchy.

Second hour: Jeff Brown, author of China Rising, discusses the coronavirus epidemic, which he argues looks like a US biological warfare attack on China, as explained in Jeff’s conversation with a retired US special services guy who goes by the pseudonym Uriah Heep. Jeff is a co-founder of the Bioweapon Truth Commission, which just got handed a whole lot more work by whoever weaponized and unleashed the coronavirus. 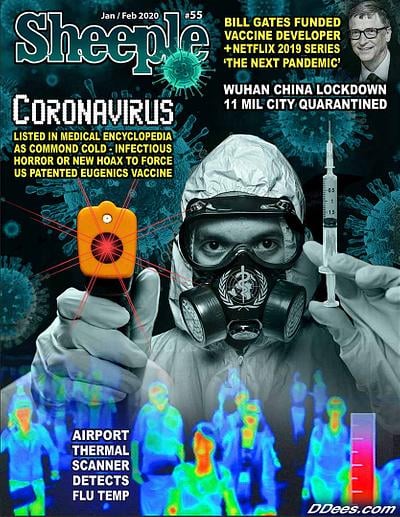