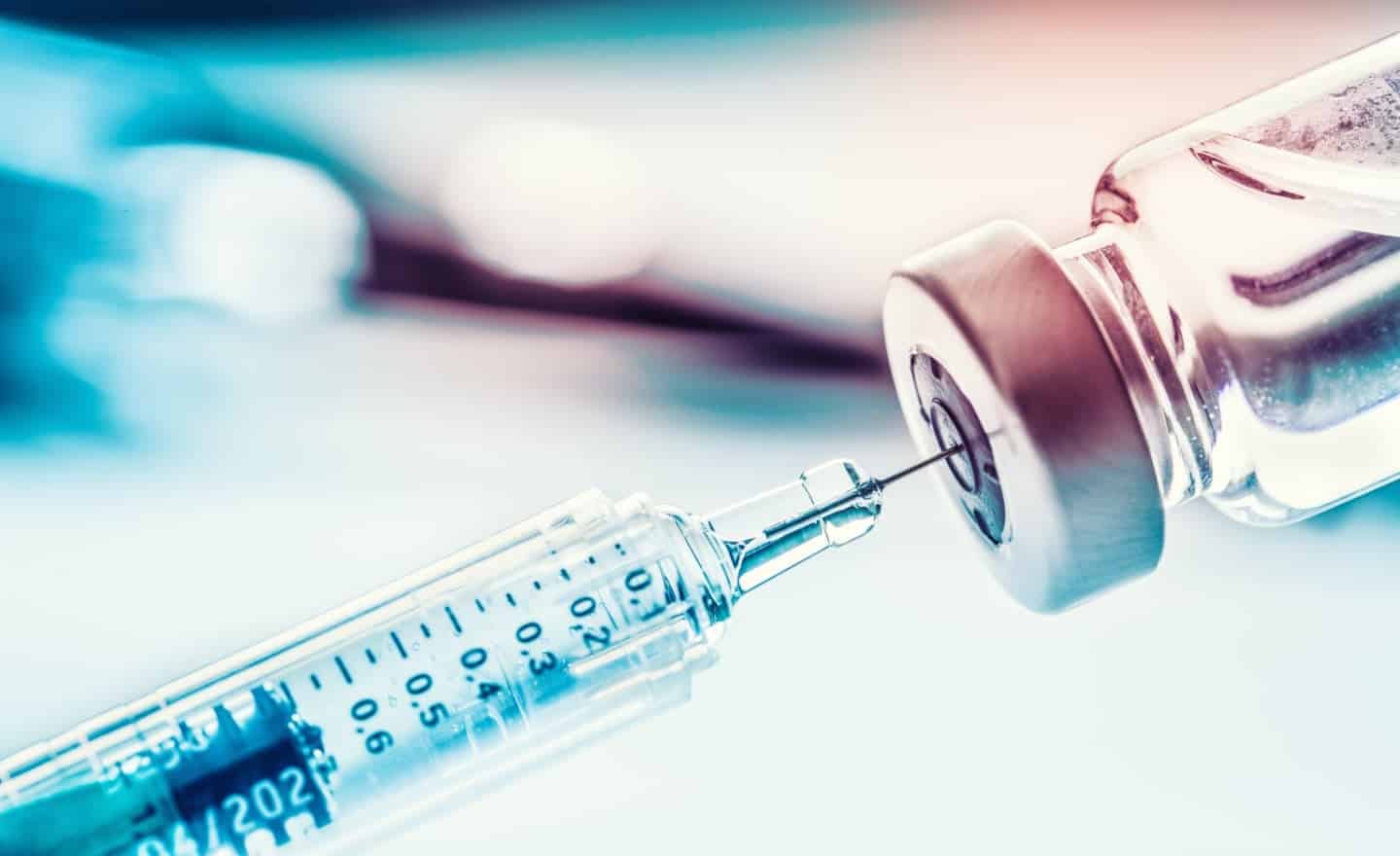 Health Editor’s Note: VT believes anti-vaxxer trolls should be charged with second-degree murder. Also, Google executives whose algorithm pushed their sewage to “highly featured.”  There is big money behind the anti-vaxx scam and other right-wing conspiracies that coalesce the most despicable and ignorant among us into the kind of power that put a mobster into the White House.

You are a Mom, you have a child in convulsions, instead of calling the pediatrician who vaccinated your children, you turn to Google and they send you to the anti-vaxx rat hole, to American breast milk that cures cancer, brings down fevers. That will do it! And then how about and some vitamin C.

As this very real child, whose treatment was supervised by vaxxer-trolls spirals toward death, Mom carries the limp body out to the car. At least the doctors, libtards, and snowflakes learned their lesson. Ignorance has real power and if even a million children have to die to uphold the worship of stupidity, ignorance will prevail …..Carol

A 4-year-old Colorado child died of the flu after his mother sought medical advice in an anti-vaxx Facebook group that encouraged her to pursue natural cures instead of taking Tamiflu, a common antiviral medication, or taking the child to the hospital. According to NBC News, the mother posted in Stop Mandatory Vaccination—one of the largest anti-vaxx groups on Facebook—stating that her son was running a fever and had a seizure.

Two of her other children were diagnosed with the flu, and a doctor prescribed Tamiflu for everyone in the household. “The doc prescribed Tamiflu I did not pick it up,” she wrote, adding that her typical “natural cures” like peppermint oil and Vitamin C were not working.

Forty-five people commented on the mother’s post, but none suggested she seek medical attention. Instead, they suggested cures like breastmilk, thyme, and elderberry. “Perfect, I’ll try that,” the mother wrote. The child was eventually hospitalized and died four days later, according to news reports and a GoFundMe page set up by the family.

A Facebook spokesperson called the situation a “tragedy.” “We don’t want vaccine misinformation on Facebook, which is why we’re working hard to reduce it everywhere on the platform…