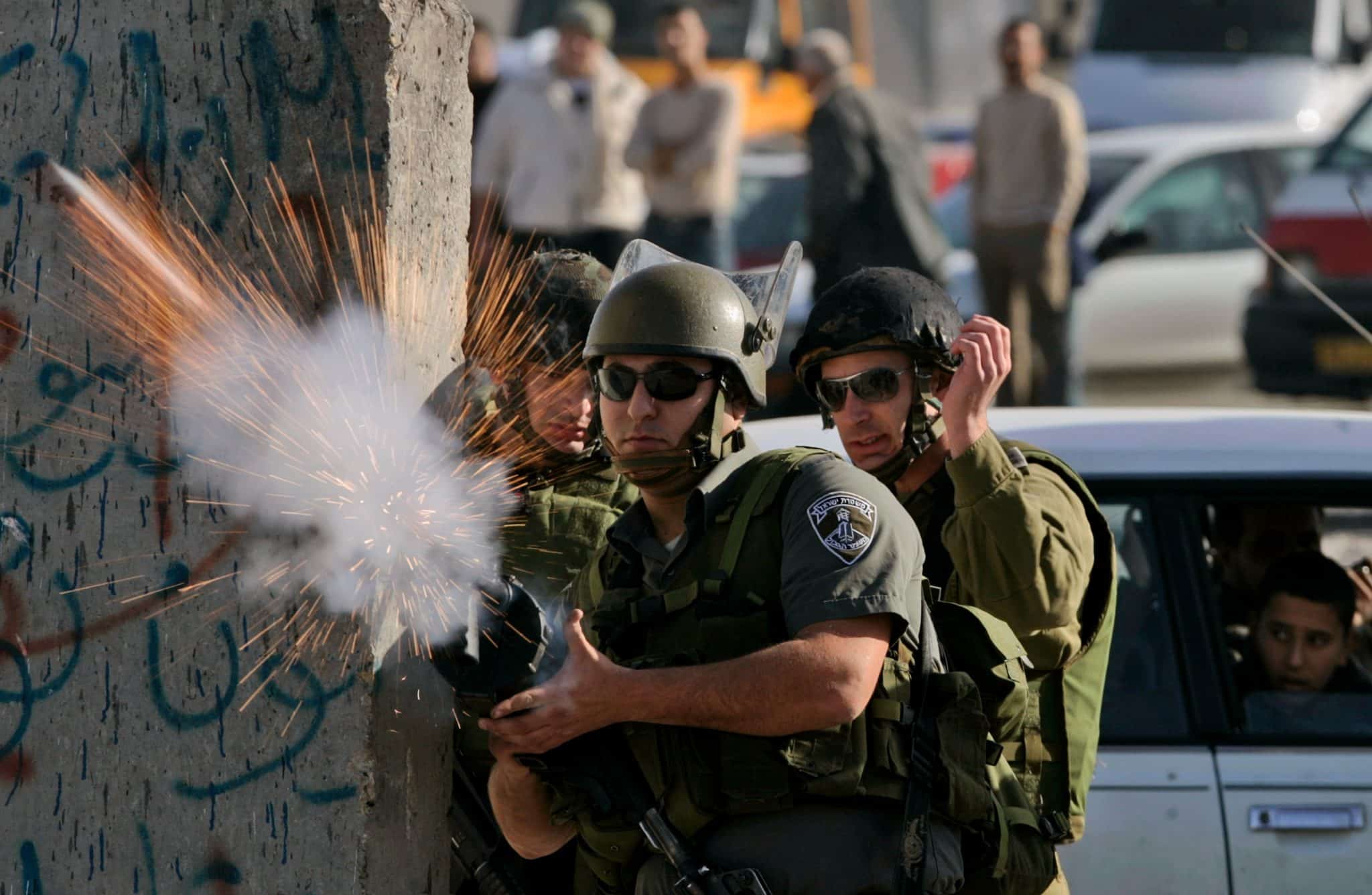 In 2008, Jewish scholar Norman Finkelstein made the bold claim that “Israel has to suffer a major defeat” in order to join the civilized world. Why did he say that?

In his recent work Gaza: An Inquest into Its Martyrdom, which is published by the University of California Press, Finkelstein takes the Israeli project in Gaza by the balls by producing one document after another showing that Israel has committed crimes in Gaza—crimes that would put people like Ted Bundy or Ted Kaczynski to shame.

“The Gaza Strip is among the most densely populated places in the world. More than two-thirds of its inhabitants are refugees, and more than half are under eighteen years of age. 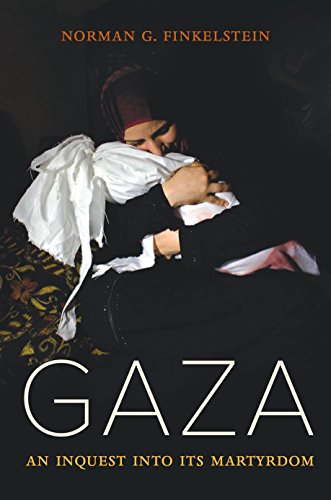 Since 2004, Israel has launched eight devastating ‘operations’ against Gaza’s largely defenseless population. Thousands have perished, and tens of thousands have been left homeless. In the meantime, Israel has subjected Gaza to a merciless illegal blockade. What has befallen Gaza is a man-made humanitarian disaster.”[1]

Gaza, Finkelstein writes in the preface of the book, “is a distinctly evil crime,” and “the documentary record bears it out.”[2]

Finkelstein takes all of Israel’s arguments with respect to its operation and Gaza and scholarly tears them to shred. Israel continues to act in ways that are incompatible with the moral and political order largely because Israel has been getting away with its evil deeds without any repercussions from the West.

For example, take the recent attack on Damascus. The Israelis attacked the capital of Syria overnight.

“Footage provided by Ruptly shows locals clearing the rubble from the streets in the western suburbs of Damascus, where the Israeli missiles landed overnight. Broken glass and pieces of concrete are seen scattered all over the place, along with several vehicles that have apparently burned out overnight.

Aside from the damage inflicted on the ground, the Israeli raid put at risk an Airbus A320, which was about to land in Damascus with 172 passengers on board. According to the Russian military, it was forced to divert to Russia’s Khmeimim Air Base as the Syrian military dealt with the attack.”[3]

Obviously Israel has been getting away with its crimes for so long because politicians in the West have been sissified.

People in the West should tell Israeli politicians that their crimes against humanity are over. If they continue to violate the moral law, then they need to be willing to face consequences.