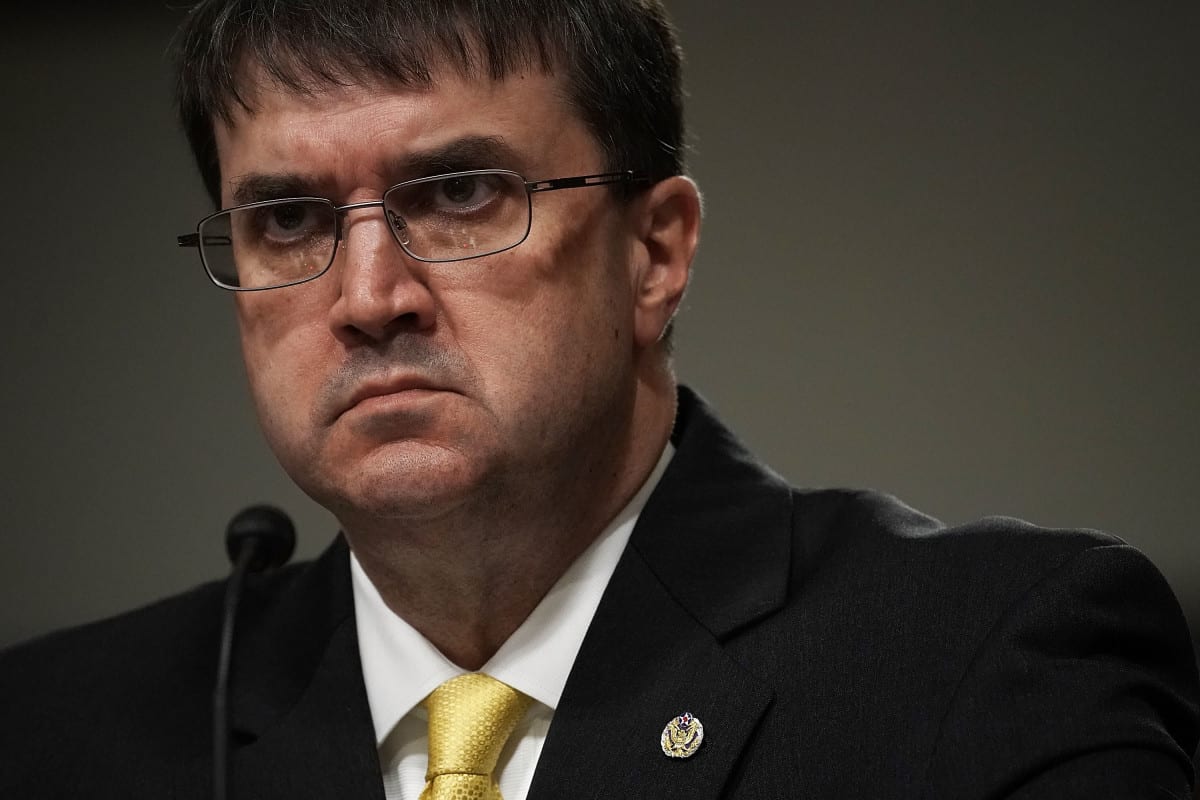 Secretary of Veterans Affairs Robert Wilkie tried to dig up damaging information on a congressional aide who reported a sexual assault, according to ProPublica.

Andrea Goldstein, a Navy Reserve intelligence officer and senior policy adviser for a House committee on female veterans, told The New York Times last year she was accosted by a man in a VA medical center cafeteria, who pressed against her and said, “You look like you could use a good time.”

She notified the department, which started an investigation. However, Wilkie then initiated his own investigation into Goldstein’s credibility, according to an anonymous complaint obtained by ProPublica. He repeatedly shared information he’d gathered on Goldstein with his staff and suggested using it to discredit her.

When federal prosecutors declined to bring charges, he called the assault allegation “unsubstantiated,” even though an independent investigation found it was not.