The first days of February were really tough on Idlib rebels and foreign powers that had made a bet on their successes. Forces of the deceitful Assad regime supported by Russia and Iran were rolling over the region and even the best representatives of the civilized world seemed to be unable to stop them. 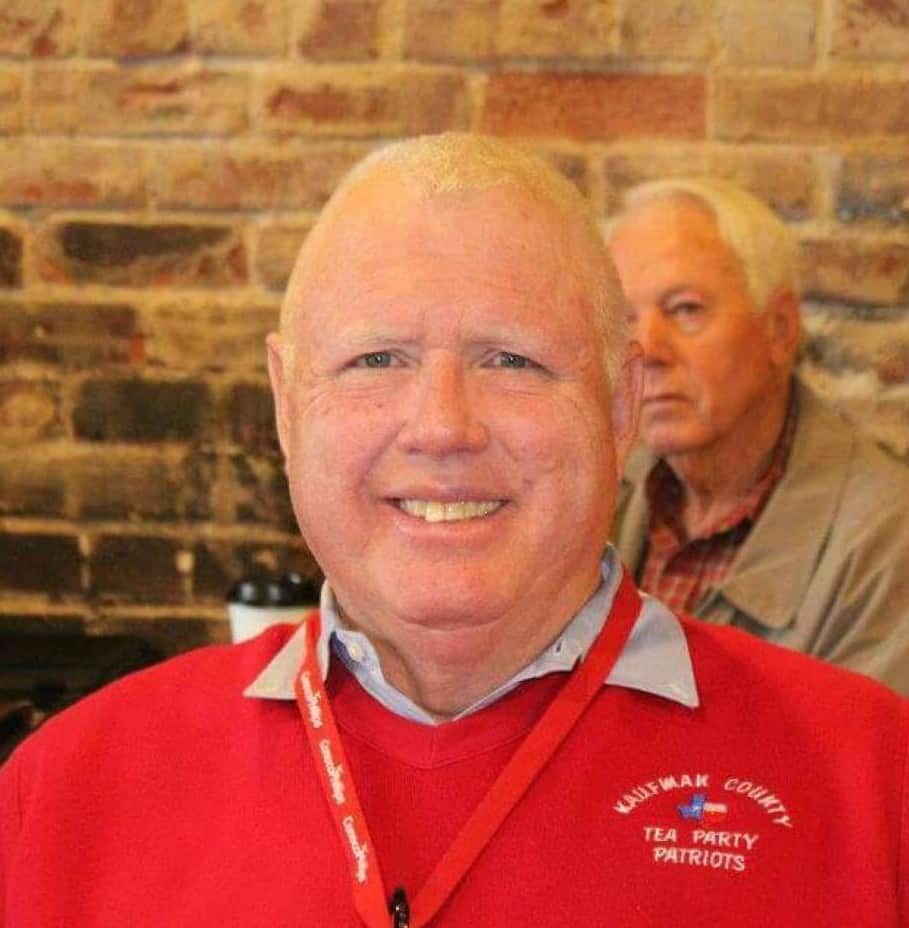 In the period between February 1 and February 7, units of the Syrian Army, led by the Tiger Forces, took control of approximately 30 villages and towns around the M4-M5 crossroad, east and southeast of it. Sheikh Edris, Sarmin, and Saraqib – the key strong points of Hayat Tahrir al-Sham, the Turkistan Islamic Party and Horas al-Din fell into the hands of pro-government forces.

Saraqib, the largest urban center in southeastern Idlib, was a key logistical hub used by Idlib groups to resupply their forces deployed in northern Lattakia, southern Idlib and southwestern Aleppo.

Simultaneously, government troops carried out another diversionary strike in southwestern Aleppo capturing several settlements. The attack was spearheaded by the 4th Armoured Division and Iranian-backed militias. Nonetheless, Al-Eis remained the impregnable camp in the area. The key role played the lack of the air support on this part of the frontline. According to sources loyal to Idlib groups, Syrian and Russian warplanes were busy bombing school, hospitals, birthday cake bakeries, carnival processions and other key humanitarian targets near Saraqib.

Hayat Tahrir al-Sham and other Idlib groups conducted several counter-attacks near Saraqib, Rashidin 4 and Khan Touman. Up to 10 suicide bombers were employed against pro-Assad forces. This appeared to be not enough to stop the advancing pro-Assad forces. However, on this frontline, Hayat Tahrir al-Sham forces achieved one of their rare successes. One of their attacks killed 4 Russian military personnel embedded with Syrian troops.

The Syrian advance came not without bitter misunderstanding. In the course of the operation, the Syrians rescued several observation posts of the Turkish Army, which had been surrounded by al-Qaeda-linked militants. So, Turkish forces can freely observe the Idlib ceasefire and avoid constant terrorist thereat behind their back. Regretfully, 8 Turkish service members accidentally came too close to al-Qaeda positions and died in Syrian Army strikes.

In response, the Turkish military announced that it had stroke over 50 Syrian targets killing and injuring dozens of Syrian fighters. President Recep Tayyip Erdogan and other top Turkish leaders even threatened Syria with a full-scale military action if it does not withdraw its forces from Turkish observation posts in Idlib until the end of February. On February 6 evening, reports appeared that Turkish artillery were even used to support Hayat Tahrir al-Sham attack on the Syrian Army near Saraqib.

Apparently, the Turkish leadership misinformed about the situation in Idlib. If it was not, the wise move would be to re-check the Astana agreement text and find out that Hayat Tahrir al-Sham and other al-Qaeda-linked groups have never been protected by the ceasefire regime. So, it’s a bit dangerous to put Turkish troops near their positions.

Since the start of the operation sin southeastern Idlib on December 19, pro-government forces have taken control over 1,200km2, and deployed in a close proximity to Idlib city, the сentre of moderate rebels’ hope to build their own little caliphate.

Nonetheless, in the current conditions Idlib is likely in a relative safety if its defenders do not run away too fast. No large urban centers, logistical hubs or other vital targets are located in the Zawiyah and Arbaein mountain areas. Idlib groups also seem to have not enough manpower, equipment and resources to use them as a foothold for a large-scale strike into the Syrian Army’s rear. So, in the coming weeks, government forces will likely focus on offensive operations along the M5 highway in order to create and secure the strong link between Hama and Aleppo cities. The highway will also allow the Syrians to redeploy their reserves with an increased speed.

Another factor is the increasing Turkish military presence in the region. The Erdogan government is creating more and more observation posts have to be rescued from al-Qaeda.