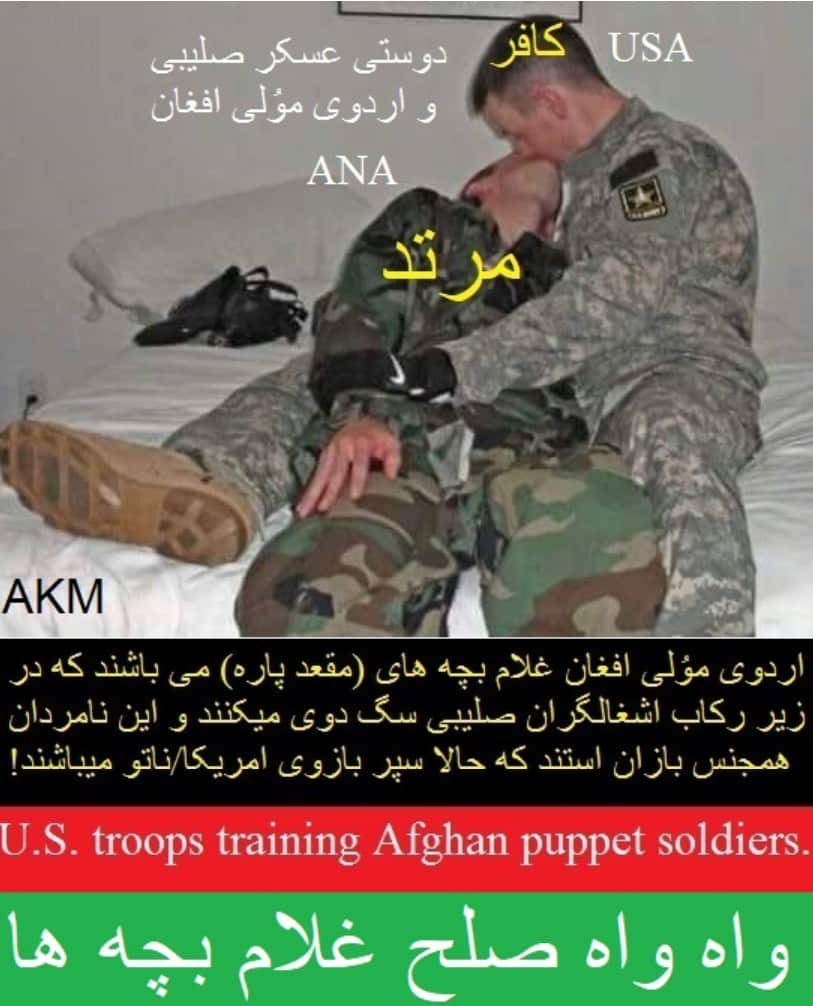 The Public Security Concept has the concept of “Global Politics”. It proceeds from the fact that processes on the planet are led by hidden supranational players, the “world backstage”, one of them is the “Global Predictor” (GP).

Global politics is secret politics, it achieves secret goals with the help of certain, “chosen”, ethnic and religious groups that control all the money and information flows in the world. Only information and money, media and banks are needed in order to manage the entire planet.

Currently, the goals of global politics are:

2. Transfer of the Eurasian global control center from Switzerland to Iran. In Western Europe, there will be an Islamic caliphate closed to Iran. Iran will become a developed state, exercising influence overall neighbors.

The Turkish center will be Kazakhstan. Tough years await Turkey, possibly the collapse, which Erdogan is successfully coping with, in the end, a close alliance with Russia will save Turkey.

3. After the US withdraws from the Middle East, Israel will be demolished from the political map, the Houthis will enter Saudi Arabia, the Kaaba will fall into Iran’s hands, which will confirm its supremacy in the Islamic world. Israelis, Saudis, the United Arab Emirates are waiting for very difficult times.

4. The Christian center in the Vatican will actually close; the new centers will be Eichmiadzin in Armenia and Sergiev Posad in Russia.

5. The role of Jews as the main personnel base of the GP will be rapidly reduced. Armenians, Chinese and others will partially replace Jews at the post. It is Iran that must enter Israel.

6. In Russia, they will try to establish a new USSR from autonomous republics in order to break up again, so the “Reds” are so active today if this happens Russia will collapse, but if it survives it, the Golden Age will be awaiting Moscow. Everything is in God’s hands.

This is, of course, a theory, but if you look closely at the events, then, everything goes on. The caliphate in France and Germany is almost a fact, the US is drowning in problems, China is on the top, Iran is growing.