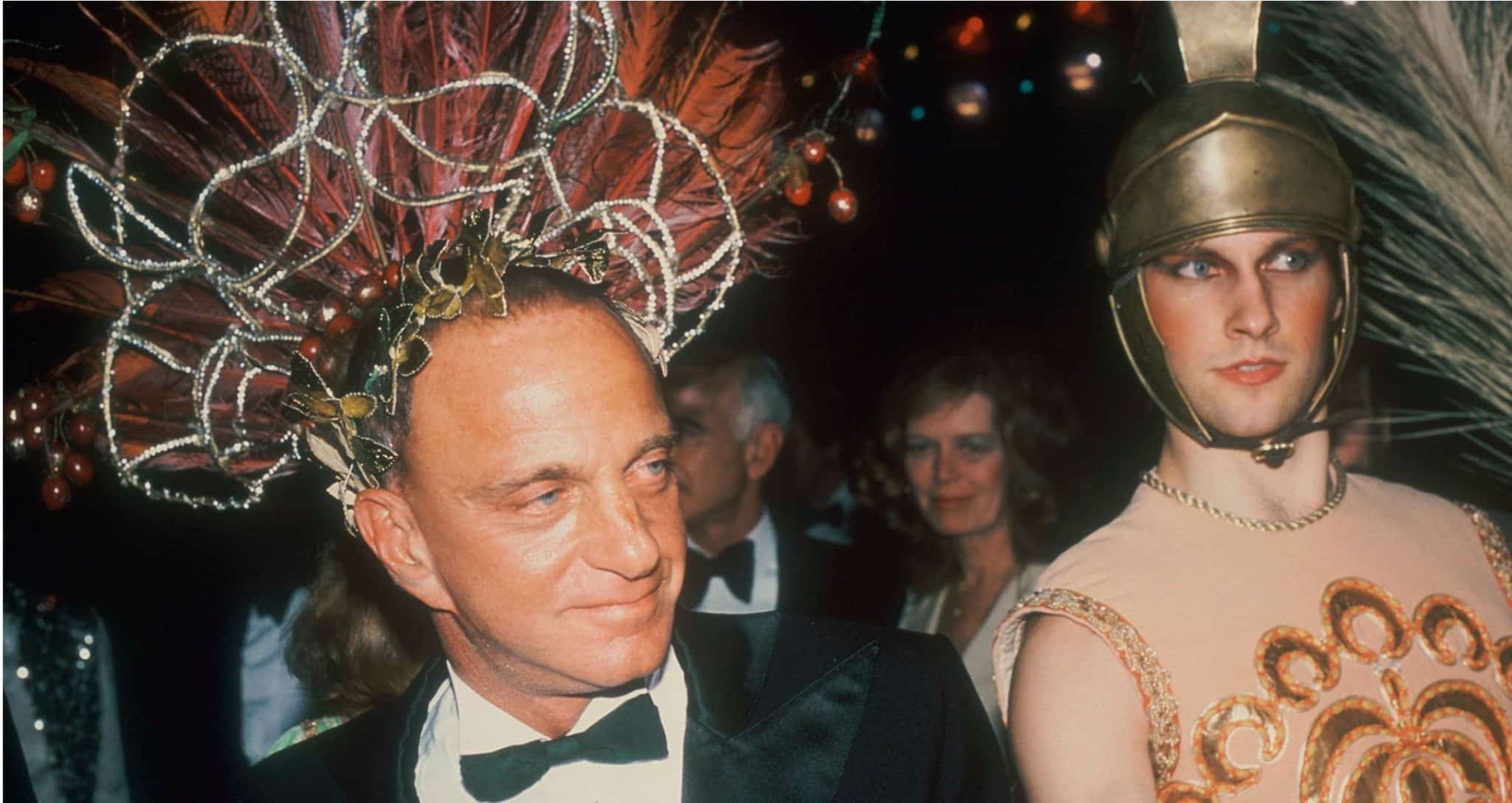 An explosive report says that Trump’s birth records were changed from FEMALE to MALE, more of Trump’s dad bribing doctors like was done when Trump evaded Vietnam with a “bone spur.”  This is the real reason Trump was kept out of the military.

He has hypospadias (diminutive penis), which results in narcissistic toxic megalomania, enlarged female buttocks and an old woman’s face. 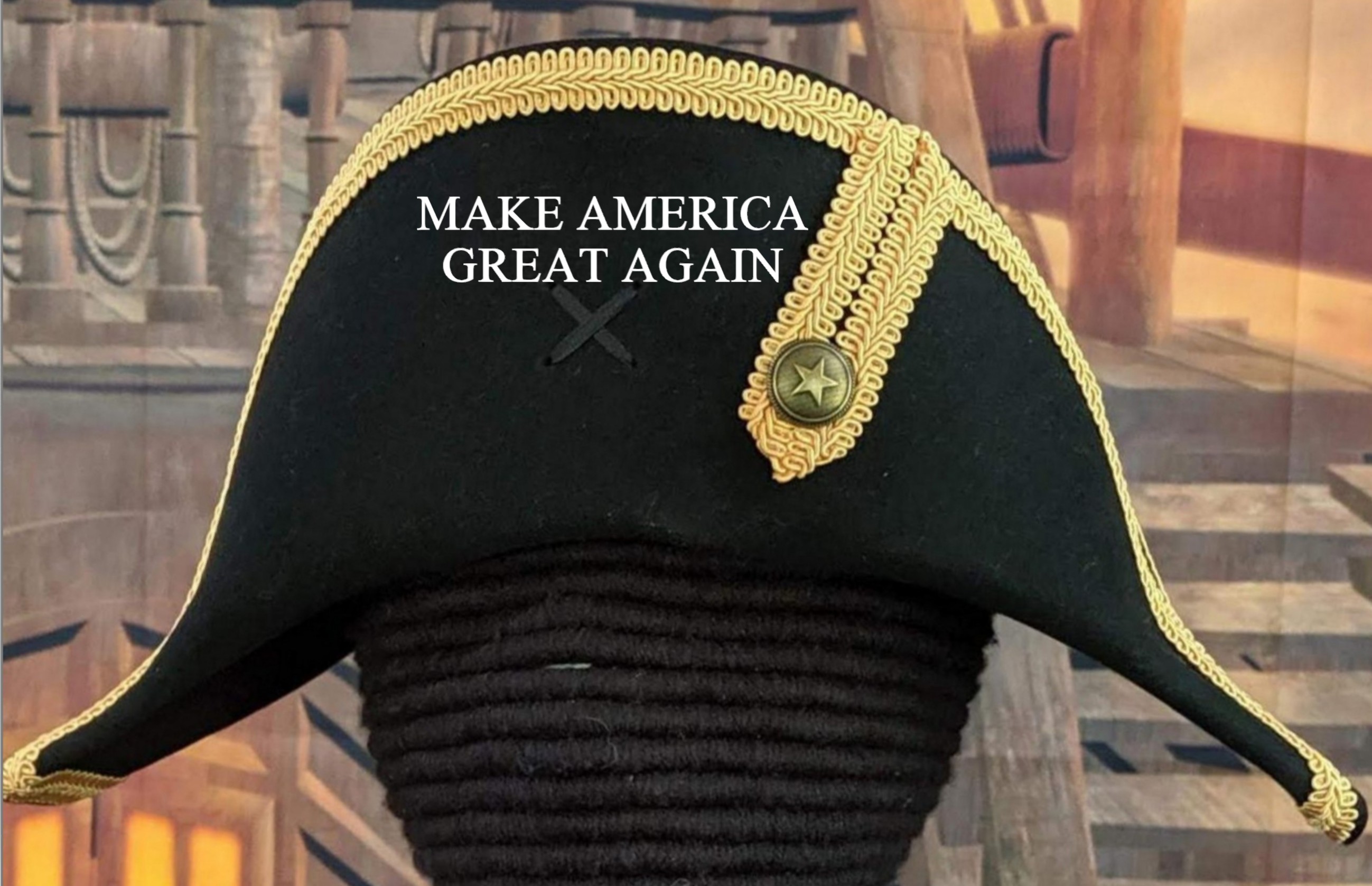 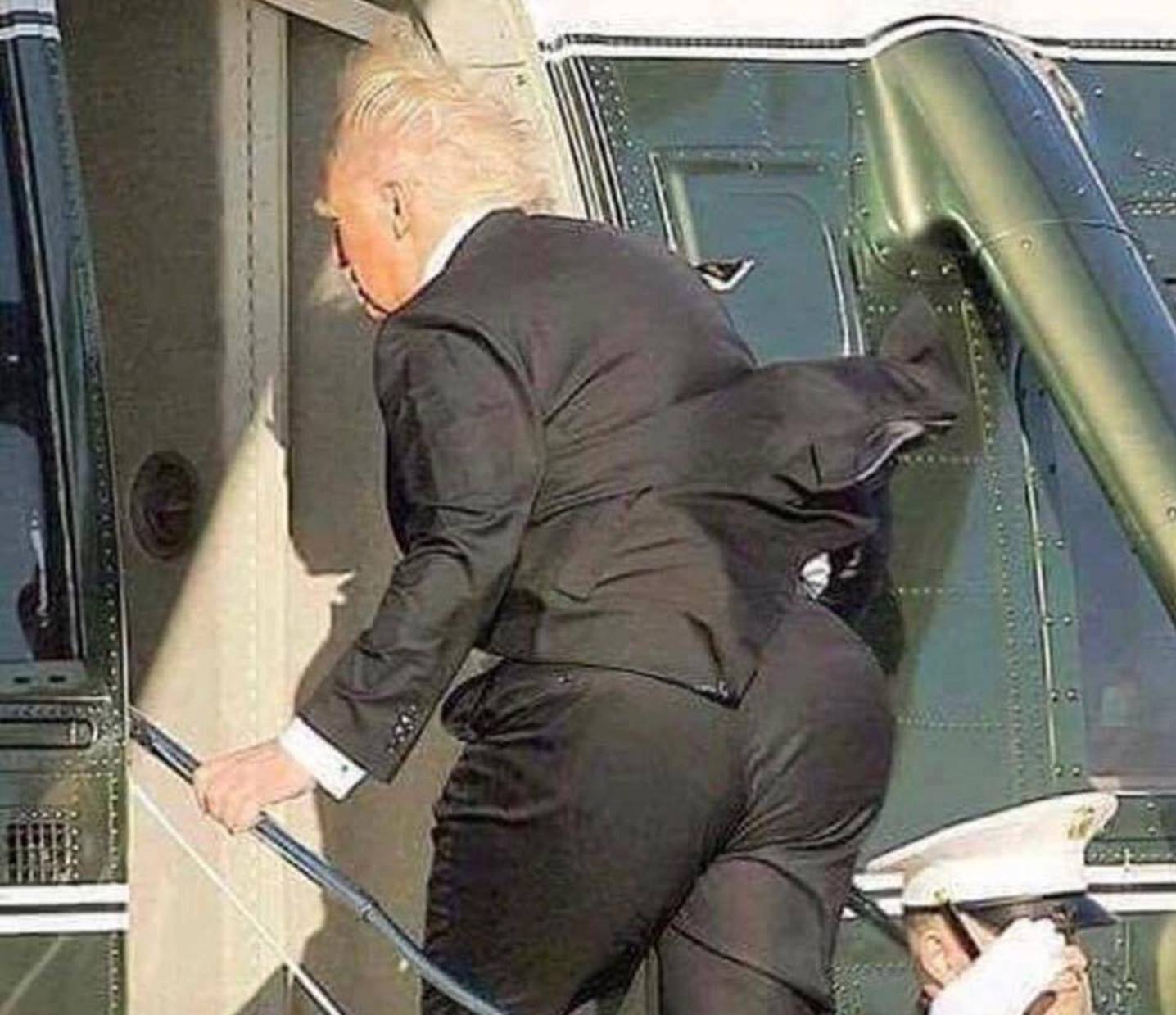 Studies of hypospadias reveal inconsistent and mixed findings. Berg, Svensson, and Astrom (1981) noted that adults with hypospadias who had undergone surgeries have ambiguous or uncertain gender identities and experience difficulties identifying their gender role behaviors compared with the post appendectomy surgery control group.

However, a follow-up conducted 6 years later showed that these boys endorsed in more masculine behaviors than the control group (Sandberg et al., 1995). In another study of boys with hypospadias, no difference was found in their gender role behaviors, the first sexual experiences and sexual attitudes (Schönbucher, Landolt, Gobet, & Weber, 2008) compared with the control.

This is what Stormy Daniels has on Trump when she says he has a “deformed penis.”

Then we have Trump on guns, his plan to disarm America to soften it up for Kosher Nostra ethnic cleansing of “dumb white people.”

The only way a coup could ever happen in America is if this happens first.

“ Take the guns first, go through due process second. “

Note: It’s not President Obama or Hillary Clinton who said this. pic.twitter.com/WULheX2LLD

You know…
The malformed penis Stormy described is called hypospadias. It SOMETIMES accompanies an anomaly called being intersex (Weinstein may also suffer from it). That would explain his large female type buttocks and the harsh but "old womanish" facial cast.
TMYK.