Home World Christian 14yo Raped and Forced to Marry by a Muslim. Court allows... 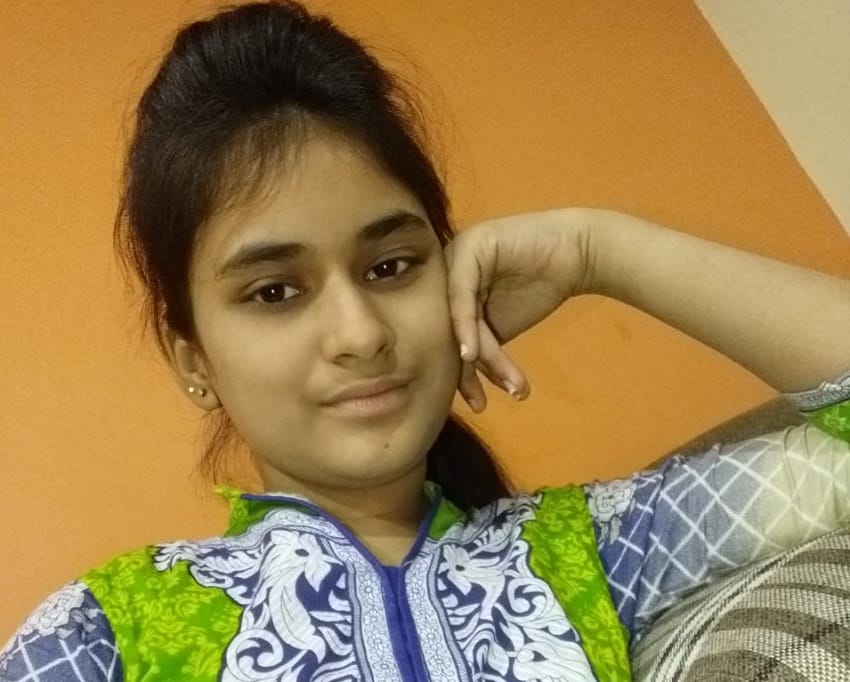 It has been nicknamed “marry your rapist”. It is a bill presented to the Ankara Parliament despite the fact that the UN has already expressed its opposition. While the legalization of rape against minors is still under discussion in Turkey, which by virtue of its membership of NATO can actually do whatever it wants with regard to human rights violations, a concrete application of this “pedophile” law finds legitimacy from Islamic Sharia law in Pakistan. Despite the family’s appeal to the Pope …

The 14-year-old Christian kidnapped, raped and forced to convert to Islam in order to marry her Muslim husband cannot currently have justice because she has already menstruated and, therefore, according to Sharia, she is not considered of minor age but a girl who can contract marriage. It matters little that at the last hearing before the Sindh High Court in Karachi, she didn’t show up because in the hands of your kidnapper…

During the hearing initiated by her Christian parents who are desperately seeking justice, the testimony of the Muslim policeman in charge of summoning her was enough to postpone the case for a month. The agent said he warned her: it doesn’t matter if her Islamic kidnapper Karim Jabbar, who forced her to deny her Christian faith to marry her, prevented her from showing up…

In the era of globalization, the silence of Western feminists who appear genuflected in the face of ethnic rape when it is committed by Muslims against underage girls is disconcerting. No shoes or red t-shirts were in fact agitated in Europe in the name of Huma Younas, the girl torn from a Christian family in Pakistan and forced to join in marriage with her kidnapper after forced conversion to Islam with which he would like to sanction legality union.

The parents also appealed to Pope Francis I who does not appear to have taken a stand leaving the Pontifical Aid to the Church in Need to defend the task of defending the human rights of the girl. It does not appear that even the UN intervened in defense of Huma left to his fate in a country where the freedoms of ethnic and religious minorities are daily violated by justice conditioned by Islamic law as recalls the story of Asia Bibi, the mother of a family detained for years on an absurd charge of blasphemy.

Before reporting the dramatic updates on the case of the Pakistani girl, it is necessary to highlight what is going to happen in Turkey, a few steps from the European Union, in that Brussels with human rights laws but totally unable to prevent the violation of the same by part of that Sharia that legitimizes marriage between adults and minors, even of a very young age.

«A new law that allegedly allows men accused of abusing women under the age of 18 to avoid punishment if they marry their victims is destined to be discussed by the Turkish parliament – writes Middle East Monitor – The bill “Marry your rapist”, who has not yet been approved, was presented to the Turkish parliament in preparation for the debates of parliamentarians in late January. The proposal has sparked widespread and international criticism, with opponents accusing it of legitimizing rape, child marriage, and normalizing child abuse and sexual exploitation».

The United Nations has spoken out against the bill, warning that it could lead to greater confidence in rapists without fear of punishment and consequences for their crimes. It has also been denounced by opposition MPs from parties such as the Democratic People’s Party (HDP) who urged the government to stop the debate, primarily for fears that it could be used by some to force girls and children into unwanted marriages added the site of Middle Eastern information, noting that a similar law was shelved by the AKP party of Turkish President Recep Tayyip Erdogan in 2016 after the international outrage.

«Turkey has long been subject to scrutiny over the presence of alleged child marriages within the country and its proposed marriage laws. Although the legal age of consent in the Republic is 18 years old, an estimated 482,908 child marriages have taken place in the past decade» according to a government report released in 2018 that highlighted Middle East Monitor.

While it is the Pontifical Aid to the Church in Need Foundation that tells the update on the terrible story of Huma Younas that we report in full. «It is yet another defeat of justice and yet another proof that the state does not consider Christians to be Pakistani citizens».

This is the grieving comment released to “Aid to the Church” in Need by Nagheena Younus after the hearing on the case of her daughter Huma held on February,2 at 11 am local time at the Sindh High Court in Karachi.

The two High Court judges, Muhammad Iqbal Kalhoro and Irshad Ali Shah ruled that even if Huma was a minor, the marriage between the Christian girl and her kidnapper Abdul Jabbar would still remain valid because according to Sharia law, Islamic law, once the first menstrual cycle has taken place, a girl of any age can marry. No value was therefore given to the Child marriage restraint act, the law prohibiting marriages with minors which entered into force in 2014 in Sindh and has never been applied so far.

We hoped that the rule could be applied for the first time in this case – says the lawyer Tabassum Yousaf – but evidently in Pakistan, these laws are formulated and approved only to accredit the country in the eyes of the international community, ask for funds for development and trade Pakistani products on the European market for free.

There were many expectations from the parents of the 14-year-old Catholic kidnapped on 10 October and the Christian community in general. Huma was due to appear in court, as requested by the judges during the previous hearing on January 16 to the police officer in charge of the investigations Akhtar Hussain.

When asked about the girl’s absence, the agent limited himself to saying that the young woman had been summoned this morning. Since the beginning of the affair, Hussain has maintained an ambiguous attitude, raising strong suspicions of his complicity with the kidnapper Jabbar. Despite this, the policeman was sent a mandate by the judges to have a medical examination carried out to certify the age of Huma, as requested once again this morning by Yousaf.

It is clear that being Hussain in charge – says the lawyer – there is a high probability that the test results will be falsified. But our hope is to still be able to prove the girl’s minor age so as to at least entrust her to a center, thus removing her from her tormentor.

The next hearing is set for March 4, unfortunately, even if it is certified that Huma is a minor, the judges’ decision to consider the marriage valid, cancels any possibility that Jabbar will be punished for the abduction and forced marriage crimes. Aid to the Church in Need (ACS) continues to support Huma’s family and lawyer.

The sentence this morning casts shame on the Pakistani judicial system – comments Alessandro Monteduro, director of ACS-Italy – It is unimaginable that sharia can prevail over state law. We express all our indignation, but at the same time we don’t give up. For Huma and the over a thousand girls and even girls who are kidnapped, raped, converted by force to Islam every year and forced to marry their kidnapper. But today we learn that everything is legitimate because in Pakistan even an eight or nine-year-old girl who has already menstruated can legally be given as a wife.