Home WarZone Video: Emergency Landing of Airbus 320 Israel Tried to Down over Syria... 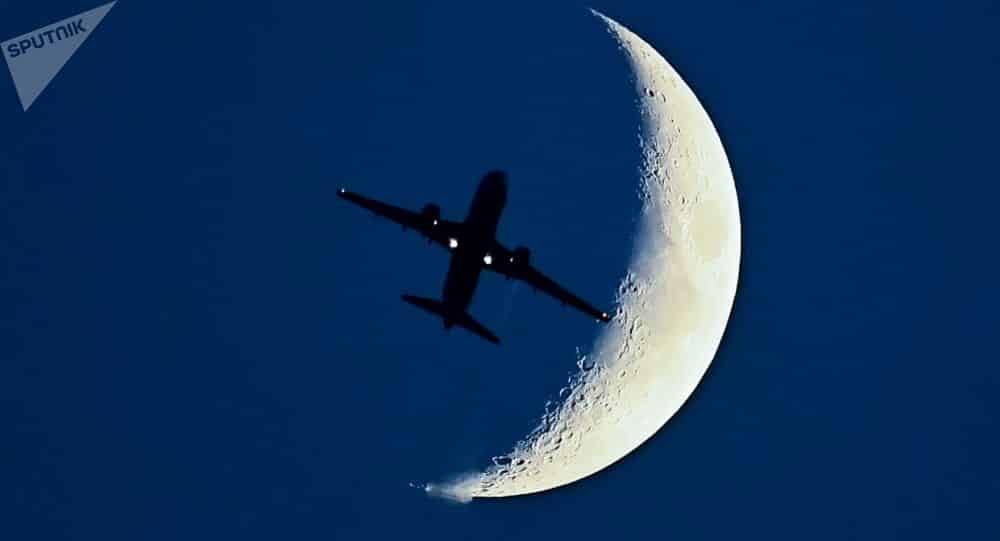 Sputnik/Moscow: The Russian Defence Ministry stated on 7 February that a civilian Airbus-320 with 172 passengers on board was nearly destroyed amid Israeli airstrikes near Damascus in the early hours of 6 February.

An Airbus-320 has been captured on video when landing at the Russian-operated Hmeymim Airbase in northwestern Syria while trying to avoid Israeli shelling.

Russian TV channel Zvezda has published camera recordings at the Hmeymim Airbase, showing how the Airbus-320 successfully lands, and after the end of the strikes, takes off again in the direction of Damascus International Airport.

On 6 February, four Israeli F-16 fighters fired eight air-to-surface missiles in the suburbs of Damascus, according to the Russian Defence Ministry.

The Syrian air defence systems that were on alert responded to the attack while a civilian Airbus-320 with 172 passengers was almost caught in the cross-fire. The plane managed to leave the area and successfully land at Russia’s Hmeymim base, the closest alternative airfield.

Syrian diplomats slammed Israel for “taking advantage of the fact that Syria is busily engaged in its war against the terrorist groups in Idlib, and taking cover behind civilian flights, with complete disregard for the lives of civilians”.

The Israeli Defence Forces (IDF) have declined to comment on the situation.

Russia and Syria have already accused the Israeli air force of using other aircraft as a shield and putting the lives of innocent people at risk. In September 2018, the Russian military held Israel responsible for an Il-20 plane crash in Syria, which claimed the lives of 15 Russian servicemen. The plane was accidentally downed by a missile launched via Syria’s air defence system at Israeli F-16 jets that were carrying out airstrikes in Latakia Province.