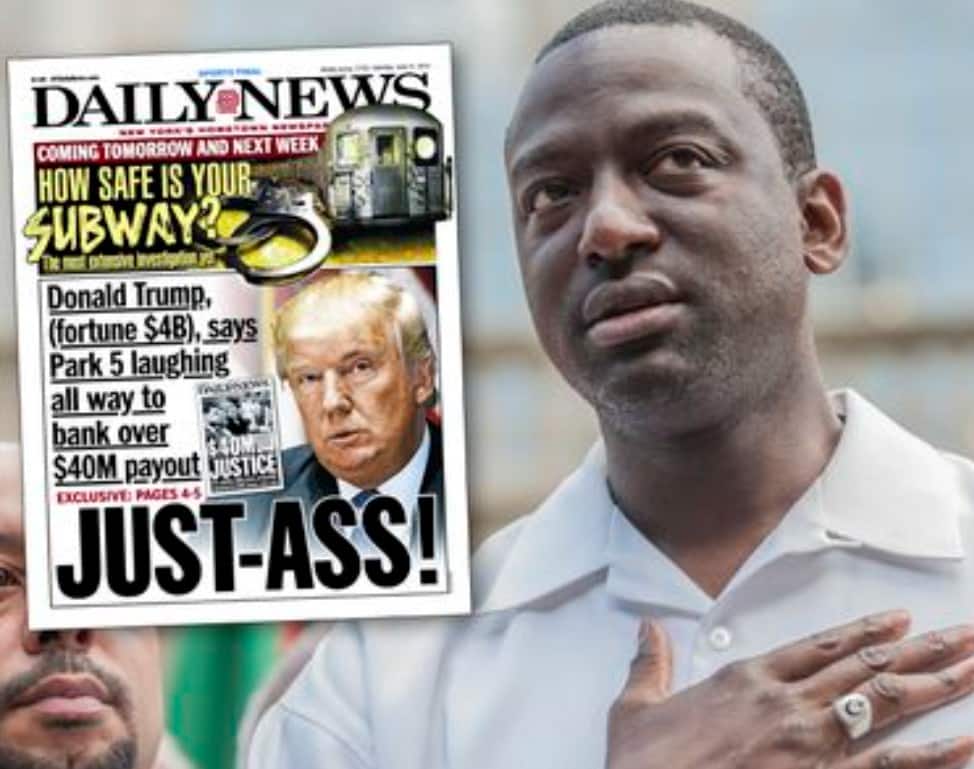 Picture for a moment a scene from the next conflict. The USS Gerald R. Ford (CVN-78) has sustained a critical hit from a Chinese DF-21D (CSS-5 Mod-4) anti-ship missile.

Whether the Ford is lost entirely or merely removed from the fight, the U.S. Navy just lost a $13 billion asset in a matter of seconds. 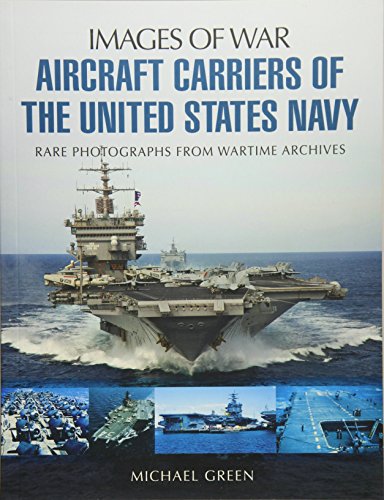 The financial costs notwithstanding, 2,600 sailors have been put in mortal jeopardy and a massive blow is dealt to U.S. prestige and morale.

For a scenario like this to take place, a good deal must go wrong. The situation is predicated on the defensive ring of a carrier strike group failing to protect the central prize. However, missile defense is based on the unfortunate truth that not all defensive systems will catch all missiles. Simple saturation attacks can defeat even the most advanced systems. As such, it is by no means improbable that carriers will be targeted and hit in the next conflict.

With a range of 900 miles, the DF-21D Chinese missile is perhaps enough to cause second thoughts about the deployment and use of carriers in the South China Sea or the Western Pacific.

This leads to an uncomfortable conundrum for the U.S. Navy.