RT/Moscow: Unlike the US itself, China does not engage in cyberattacks on foreign companies, a Chinese official has said after the US indicted four Chinese military officers over the 2017 breach of the Equifax credit reporting agency.

The US Department of Justice has formally charged four members of China’s People’s Liberation Army of stealing personal data of some 147.9 million Equifax customers after getting access through a software vulnerability which the company failed to patch. 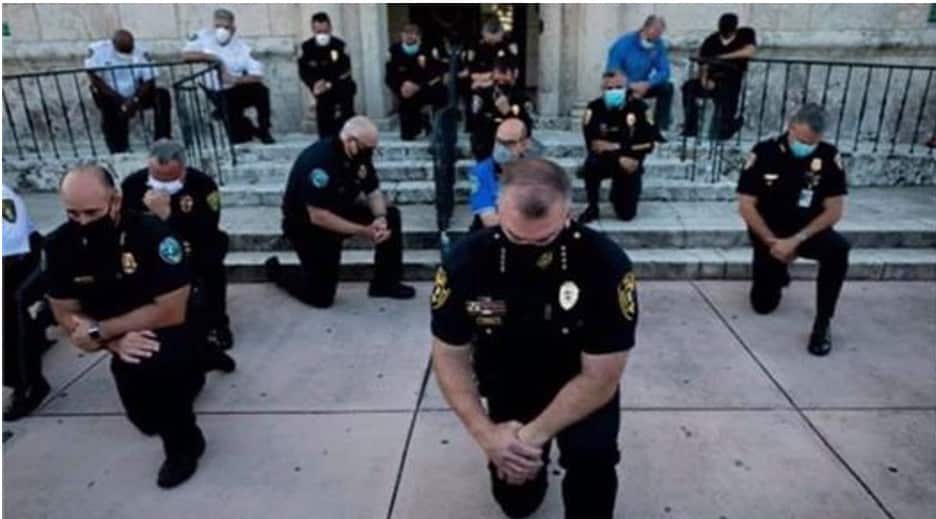 The Chinese government denied any involvement in the Equifax hack, saying its civilian and military personnel “never engage in cyber theft of trade secrets,” according to Foreign Ministry spokesman Geng Shuang.

The official said Chinese entities often become victims of “cyber intrusion, surveillance, and monitoring activities” by the US government.

“We have lodged stern representations to the US and asked it to make explanations and immediately stop such activities,” he said on Tuesday.

The US considers China a strategic rival and has been ramping up pressure against it on many fronts in the last several years. Monday’s indictments identify the alleged military hackers by name, which is a rare occurrence that observers say is a sign of an increasingly tense confrontation between Washington and Beijing.