The PR department of the Turkish Defense Ministry dealt a crushing blow to forces of the Assad regime that had once again treacherously attacked innocent Turkish personnel in the province of Idlib. At least 5 Turkish soldiers were killed and 5 others were injured in the attack.

Late on February 10, unidentified warplanes struck a large convoy of Turkish military equipment in the Base 46 area, near the town of Atarib. These strikes became another heavy setback of Assad forces and their allies. The convoy belonged not to the Turkish Army, but to Idlib rebel groups.

The Assadists missed. Furthermore, photos of the burned Turkish military equipment, an M60T battle tank, and several other vehicles, released on the same day also appeared to be old. They were made west of Saraqib after the February 3 incident. 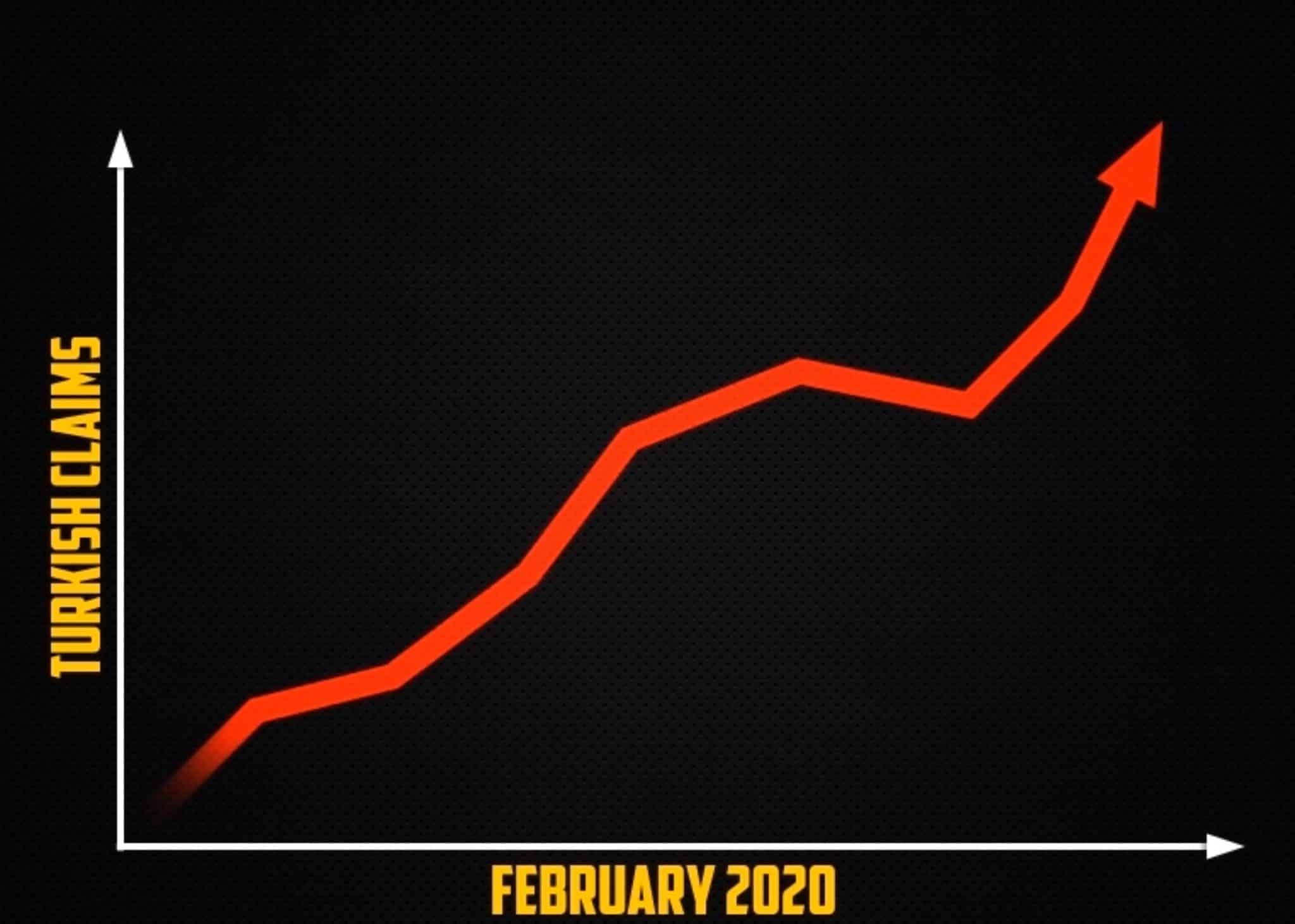 As to the villages of al-Qanati, Kafr Halab, Khirbat Jazraya and Miznaz, which were captured by Syrian government forces from Hayat Tahrir al-Sham, this was just a tactical retreat. The Turkish military operation in Idlib continues successfully.

Turkey’s presidential spokesman, Ibrahim Kalin, said that Assad attacks on Turkish troops and Syrian civilians were aimed at sabotaging the Syrian political process. He added that Ankara would provide a tough response to these actions. Kalin added that the Sochi agreements were violated and Russia should bear responsibility for this. Apparently, it is Moscow supporting al-Qaeda-affiliated militants and sabotaging anti-terrorist operations in Idlib.

Until then, Turkish troops likely should register a trade union to defend their rights or at least get some benefits for their regular deployments near positions of al-Qaeda-like groups, just under the Syrian Army fire. Otherwise, the anonymous club of victims of the Assad aggression in the Turkish Army could become far too big.