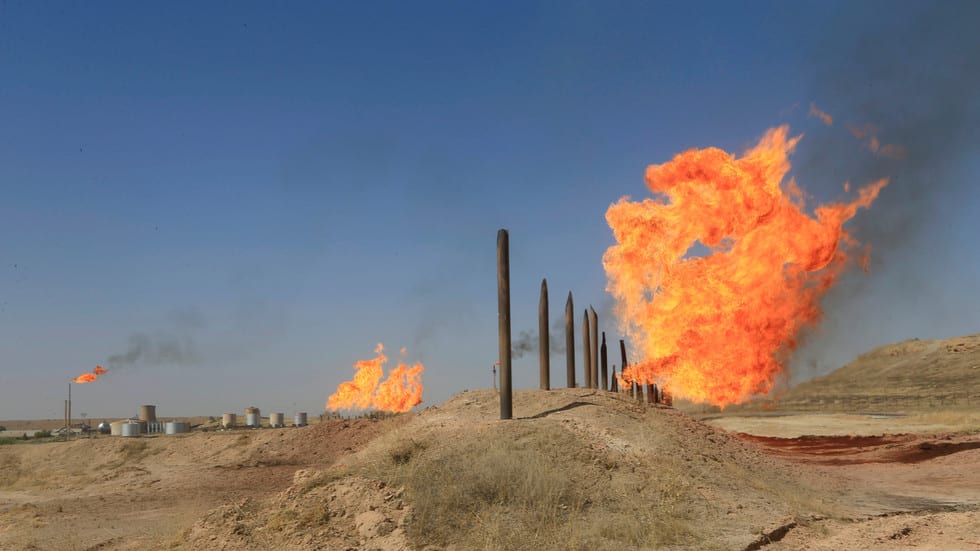 RT/Moscow: Russian oil and gas companies could triple their investments in Iraq in the near future, Yury Fyodorov, first deputy chairman of the Economic Policy Committee at the Russian Federation Council, has announced.

The companies may spend up to $20 billion on oil projects in Iraq, Fyodorov said at a meeting with Iraqi Ambassador to Russia Abdul-Rahman Al-Husseini, according to Russian media.

“Today, our leading oil and gas companies such as Lukoil, Bashneft, Gazprom Neft are actively working in your country. The total investment has exceeded $10 billion,” the official said on Monday. He added that other companies, such as Zarubezhneft, Tatneft, and Rosneftegaz are also interested in working in Iraq.

“We are exploring the possibility of diversifying the activities of Russian operators, in particular by connecting them to the gas sector. According to preliminary forecasts, this could triple our companies’ investment.” 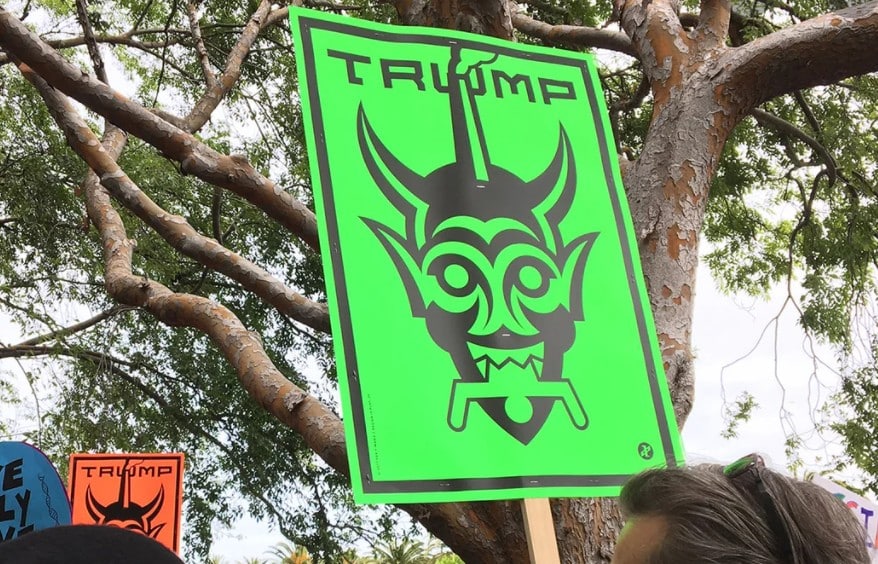 Russia and Iraq resumed cooperation in energy infrastructure, and in the electricity sector in particular. Some Russian firms could help Baghdad with the restoration and development of electric power facilities, while negotiations are underway over the construction of thermal power plants using the assistance of Russian companies.