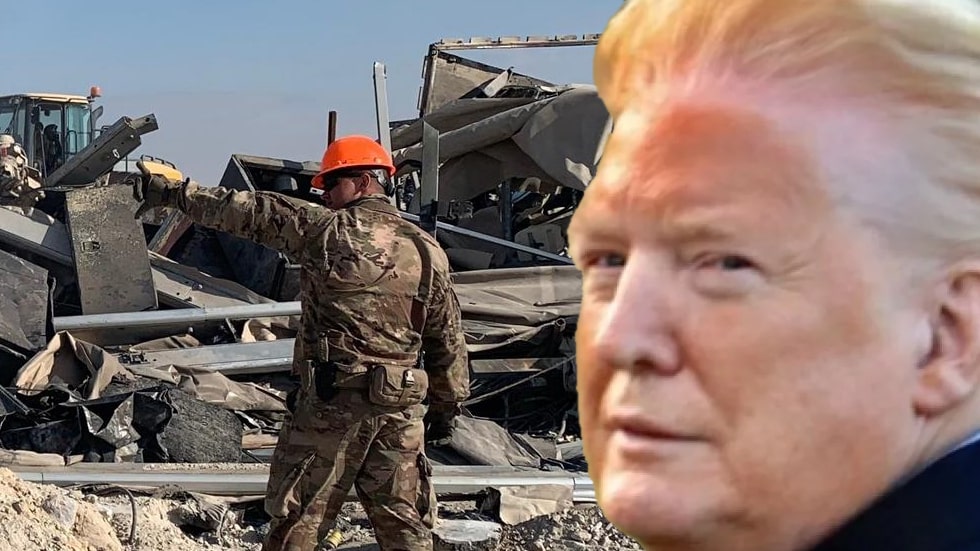 TEHRAN (FNA)- Spokesman of the Islamic Revolution Guards Corps Brigadier General Ramezan Sharif said that the Pentagon is trying to fool the Americans by reporting the death of its soldiers in the IRGC’s retaliatory missile strikes on the US in Iraq’s Ein Al-Assad airbase last month as traumatic brain injuries.

“The word dead in the US lexicon has been changed with traumatic brain injury and they conceal their damages and tolls of our attack against Ein al-Assad,” General Sharif said in sarcastic remarks made during an address to participants in the rallies marking the anniversary of the Islamic Revolution’s victory in the Eastern city of Birjand on Tuesday.

He said the assassination of IRGC Qods Force Commander Lieutenant General Qassem Soleimani has been a grave mistake by the US with dire repercussions, and added, “Rest assured that assassination of General Soleimani will make the US and Israel leave the region.” 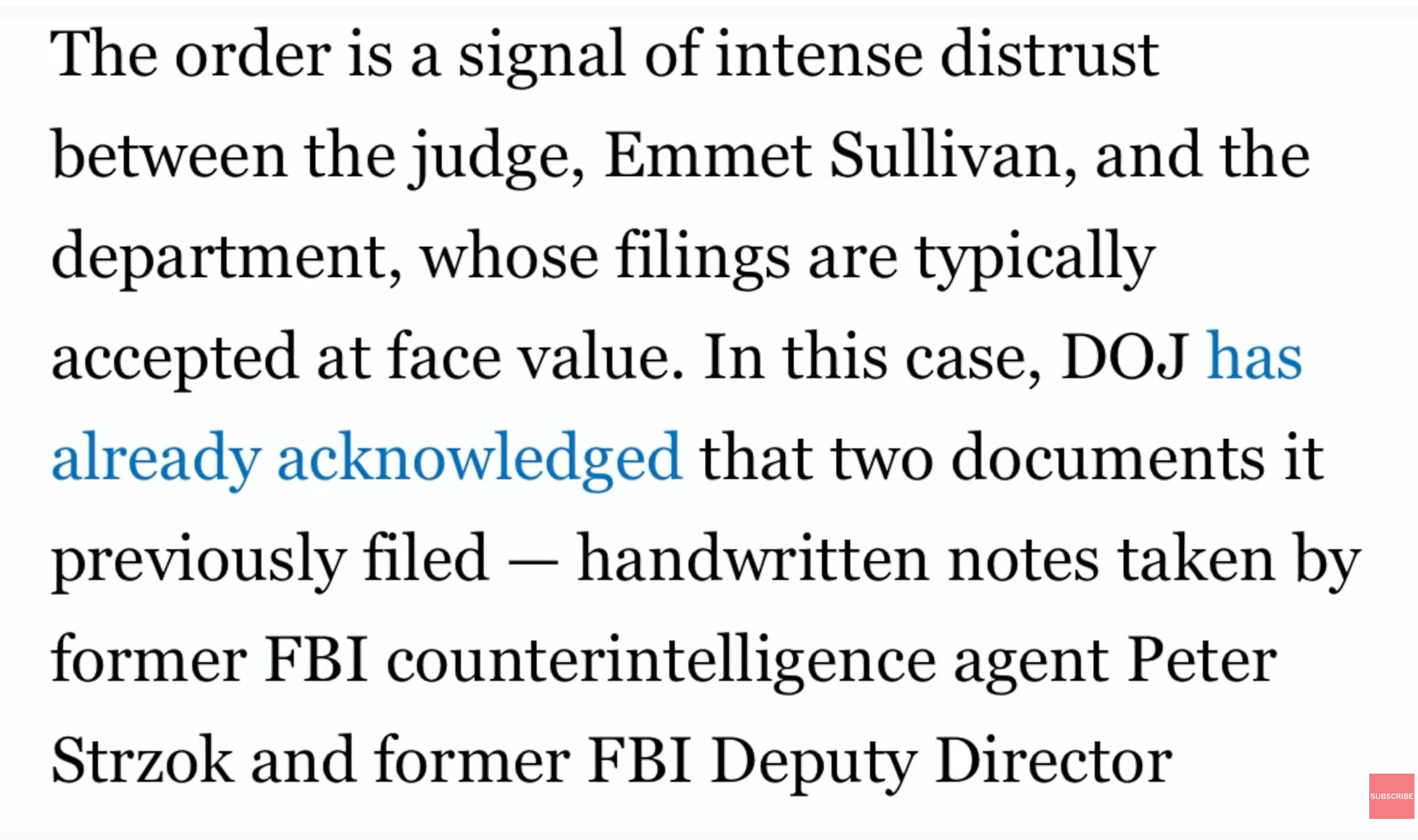 General Sharif said Iran is so powerful in defense, military and security fields that the biggest world powers will not be able to threaten the country’s national and geographical interests.

The US military on Monday disclosed a more than 50% jump in cases of traumatic brain injury stemming from Iran’s missile attack on Ein Al-Assad airbase in Iraq last month, with the number of service members diagnosed climbing to 109.

The US president and the Pentagon initially claimed no service members were killed or wounded, and they signaled that Washington was not looking for additional armed conflict with Tehran. Trump stated soon after the missile attack that “no Americans were harmed”, and the United States suffered “no casualties”, noting that “all of our soldiers are safe, and only minimal damage was sustained at our military bases”.

Later, it emerged that “several” were being treated for concussion symptoms.

Trump has consistently tried to minimize the injuries, stating that he had “heard [the injured soldiers] had headaches” but insisting “it is not very serious…relative to other injuries I have seen”.

The US administration also was criticized for playing down the severity of injuries. The Veterans of Foreign Wars later stated in a statement that it “expects an apology from the president to our servicemen and women for his misguided remarks”.

Less than two weeks ago, the Pentagon said 64 American military personnel were diagnosed with traumatic brain injury in the wake of the Iranian missile strike on Ein Al-Assad.

Several Pentagon officials had told CNN that the number of diagnosed cases is likely to continue to change, as approximately 200 people who were in the blast zone at the time of the attack have been screened for symptoms.

The Defense Department initially said there had been no injuries, but then reported 34 service members had been injured last week, before upping the number to 50.

Meantime, a leading Kuwaiti newspaper had also disclosed that 16 US military men with fatal injuries sustained during Iran’s retaliatory operation have been taken to a hospital in camp Arifjan in Ahmed al-Jaber air base in Kuwait.

The Arabic-language Al-Qabas paper quoted informed sources as saying that the 16 US militaries, included some whose bodies had been severely burnt and some others who had sustained shrapnel wounds, have been transferred to a US military hospital in Kuwait under strict security measures.

It added that the wounded military men have gone under surgical operations and are still kept at the ICU section of the hospital.

Iranian military commanders say the missile strikes have left a large number of US soldiers injured and dead but the American officials are trying to hide the true numbers.

Ein Al-Assad, which houses US troops, is one of the largest and oldest military bases and located in Al-Anbar province in Western Iraq. It found itself under fire from volleys of ballistic missiles launched from Iran after a US drone strike near Baghdad on January 3 assassinated IRGC Qods Force Commander Lieutenant General Qassem Soleimani who played a major role in beating the Islamic State of Iraq and the Levant (ISIL, ISIS or Daesh) terror group in both Syria and Iraq.

The terror group has intensified its attacks in Iraq and Syria following the United States’ assassination of Iran’s top anti-terror commander, residents and monitors say. The Associated Press (AP) announced in an analysis that Daesh “clearly gained at least temporary breathing room” after tensions between Iran and the US escalated in the aftermath of the martyrdom of General Soleimani.

His assassination has inflamed tensions between Washington and Tehran, and drew a harsh rebuke from Baghdad, prompting the Iraqi Parliament to pass a resolution ordering American forces to leave the country.

The airstrike also martyred Deputy Commander of Iraq’s Popular Mobilization Forces (PMF) Abu Mahdi al-Muhandis. The two were martyred in an American airstrike that targeted their vehicle on the road to the airport.

Five Iranian and five Iraqi militaries were martyred by missiles fired by the US drone at Baghdad International Airport.

On January 8, the IRGC Aerospace Force started heavy ballistic missile attacks on US Ein Al-Assad airbase in Southwestern Iraq near the border with Syria and a US operated airbase in Erbil in retaliation for the US assassination of General Soleimani.

The second IRGC reprisal attack targeted a US military base near Erbil airport in the Iraqi Kurdistan Region in the second leg of “Martyr Soleimani” reprisal operation.
Iraq said the attacks had not taken any toll from its army men stationed at these two bases. The US army had blocked entrance into Ein Al-Assad to everyone, including the Iraqi army.
It was the first direct attack on the US army ever since world war two.

The IRGC officials said none of the missiles had been intercepted.

Briefing media on the operational objective of missile attacks on US bases, IRGC Aerospace Commander Brigadier General Ali Hajizadeh stated that Iran was not after killing anyone although “tens of US troops have likely been killed and wounded and were transferred to Israel and Jordan on 9 sorties of C-130 flights”.

He noted that had Iran intended to kill the American forces, it could have planned high casualty operations to kill 500 US military men in the first step and 4,000 to 5,000 others in the second and third phases within 48 hours.

Supreme Leader of the Islamic Revolution Ayatollah Seyed Ali Khamenei has called the military operation “only a slap across the face” of the United States, stating that “military moves like this are not enough. The Americans’ corruption-stirring presence should come to an end”.

Tehran reiterates that its strategic objective is expelling the US troops from the region, naming it the true vengeance for the terror attack on its most popular commander.

“The word dead in the US lexicon has been changed with traumatic brain injury and they conceal their damages and tolls of our attack against Ein al-Assad,” Sharif said at a rally in the eastern city of Birjand marking the anniversary of the Islamic Revolution’s victory, as quoted by the Fars news agency.

Earlier in the day, the Pentagon said that at least 109 US troops had received traumatic brain injuries during Iran’s missile attack on a military base hosting US troops in Iraq in early January.

On January 8, Iran launched 16 missiles at the Erbil and Al Asad air bases in Iraq in response to a US airstrike that killed top Iranian general Qasem Soleimani five days earlier.

Initially, the White House and Pentagon said that no one was hurt, but the latter was eventually forced to admit that there had been victims and proceeded to increase the count several times. The Pentagon explained that the symptoms of shell shock may not appear immediately and that initial assessment may differ from final diagnoses.