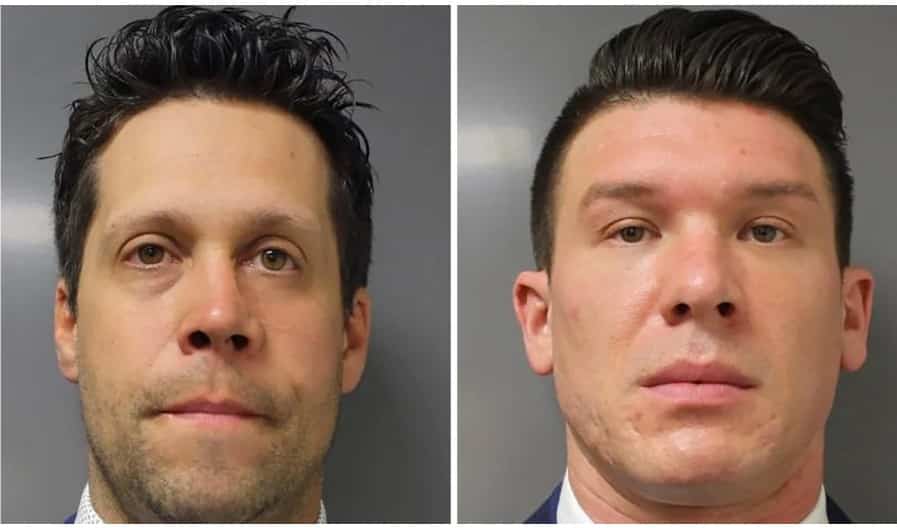 MANILA, Philippines (AP) — The Philippines notified the United States on Tuesday it would end a major security pact allowing American forces to train in the country, in the most serious threat under President Rodrigo Duterte to their 69-year treaty alliance.

Foreign Secretary Teodoro Locsin Jr. said in a tweet that Manila’s notice of termination of the Visiting Forces Agreement was received by the deputy chief of mission at the U.S. Embassy in Manila. The termination would take effect after 180 days unless both sides agree to keep it.

Locsin signed the notice on the order of Duterte, who has often criticized U.S. security policies while praising those of China and Russia despite the Philippine military’s close historic ties with its American counterpart.

The U.S. Embassy in Manila acknowledged receipt of Manila’s notice and said Washington “will carefully consider how best to move forward to advance our shared interests.”

“This is a serious step with significant implications for the U.S.-Philippines alliance,” the embassy said in a statement. “Our two countries enjoy a warm relationship, deeply rooted in history. We remain committed to the friendship between our two peoples.”

In a Senate hearing last week, Locsin warned that abrogating the 1998 security accord with Washington would undermine Philippine security and foster aggression in the disputed South China Sea. U.S. military presence in the strategic waterway has been seen as a crucial counterweight to China, which claims virtually the entire sea.