Why is the United States is a minimum wage hellhole wallowing in foreign debt?

Russia before the period of Putin had fallen into the hardest economic and social crises, where social unrest-poverty and unemployment were higher than 50 percent. The economic recession during the Yeltsin regime had embraced all regions in the whole territory of the Russian Federation. It should be noted that Russia is only the biggest country possessing half of the natural resources in the World.

When Russia was under the government of Boris Yeltsin, Oligarchs were actors of the promotion of the Russian economy, who had bullied Russian people for ten years with looting natural resources for increasing their wealth and evaded paying taxes to the budget.

Social welfare had been serving in the favor of Oligarchs as billions came from natural reserves, mainly oil and gas had flown into their pockets, with keeping Russian people into poverty and misery. Furthermore, Oligarchs were employing workers in factories with very low wages.

However, the lack of restraint came to an end by taking control of the government by Vladimir Putin. In 2000, Putin was elected the President of the Russian Federation with gaining majority among Russian people.

As the first presidential mission, Putin made big steps to decline recession and extreme poverty, and enhance social welfare and economic prosperity in the country along with upsetting ascendancy by Oligarchs over natural resources, industrial and commercial facilities. The government led by Putin has imposed strict laws obliging Oligarchs to respect the state and Russian people that having commitments avoid evasion and pay taxes to the budget, stop illegal exploitation of natural resources, and employ labor with high salary.

As a result, Vladimir Putin has absolutely won in the battle against Oligarchs and urged them to obey his decisions. Moreover, he punished some Oligarchs with incarcerating them, who betrayed his state and stole people’s money. 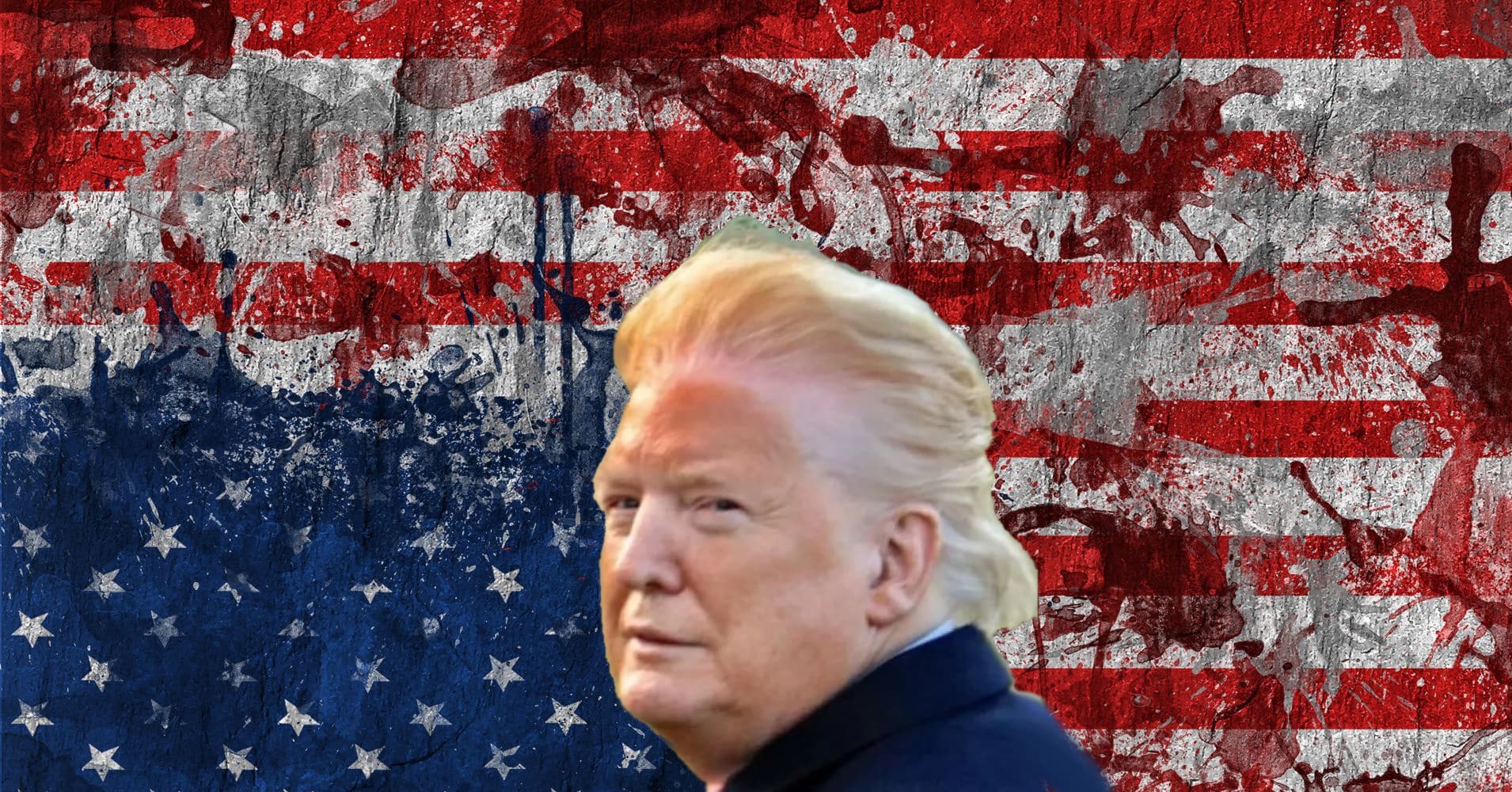 Russian President, Vladimir Putin was able to save his people from extreme poverty and recession, enhance social welfare, social security and economic prosperity, and ensure the economic development and demographic boom. He could fulfill such successful works by pursuing equal and legal exploitation of natural resources, and by modernizing commercial and industrial facilities.

Vladimir Putin could write his name in history, as he has justified Russian people’s trust and hope, and has made Russia again international power. Russia under his leadership proves its power in Europe, the Middle East, Caucasus, and the Pacific Ocean.

The video below affirms Putin’s courage that he subordinate Oligarchs to him and urge them to respect the law and Russian people. It was filmed in 2002.

In the video, Putin condemned Oligarchs to dismantle factories and keep people into misery and described them cockroaches. “With your ambition, incompetence and pure greed, you have taken these people hostage,”- Putin said.  At the end of the video, he forced each of them to sign the agreement.