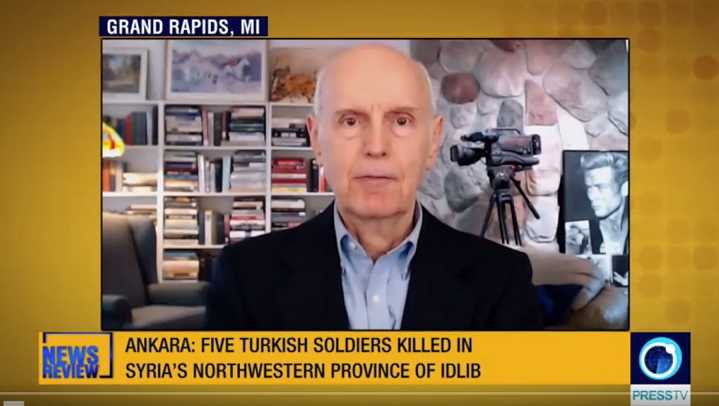 [ Editor’s Note: Erdogan is sinking deeper and deeper into the Syrian quagmire. As more video evidence emerges on his direct support of the jihadis in Syria, his pretense of having troops there to “stabilize” the situation will become an obvious joke.

The Syrian coalition will have taken a large part of Idlib and have secured roads for logistics to shift forces around. As the Turkish supported jihadi area is compressed, the Syrian army will have shorter battle lines to deal with, and air power can be concentrated more.

Erdogan’s long game had been to put the Sunni refugees all along the northern Syrian border so he had a political base inside the future Syrian post war parliament. The pool of people would be a steady source of young men jihadis wanting out of the prison of living in the middle of nowhere, when they can be somebody…a gunman.

For young Muslim men with no future or a job, they can never marry…hence the endless pool of cannon fodder recruits for foreign interventionists, who are now moving their fighters around like pawns on a chessboard, which of course they are … Jim W. Dean ]