VT’s Position: We don’t want American troops used to blatantly aid this kind of piracy and looting.  This is a shameful misuse of our military.  Senior Editor, Gordon Duff

Today, American troops murdered a 10-year-old boy and one adult, who had been part of a group protesting American oil thefts in Iraq that were ordered by Trump on behalf of Exxon and Aramco.

Reports that two American vehicles were seized by Syrian civilians and American troops were disarmed and captured but saved by Russian military police who arrived on the scene.

The photos that don’t exist, you don’t see these, none of this happened, don’t tell anyone. 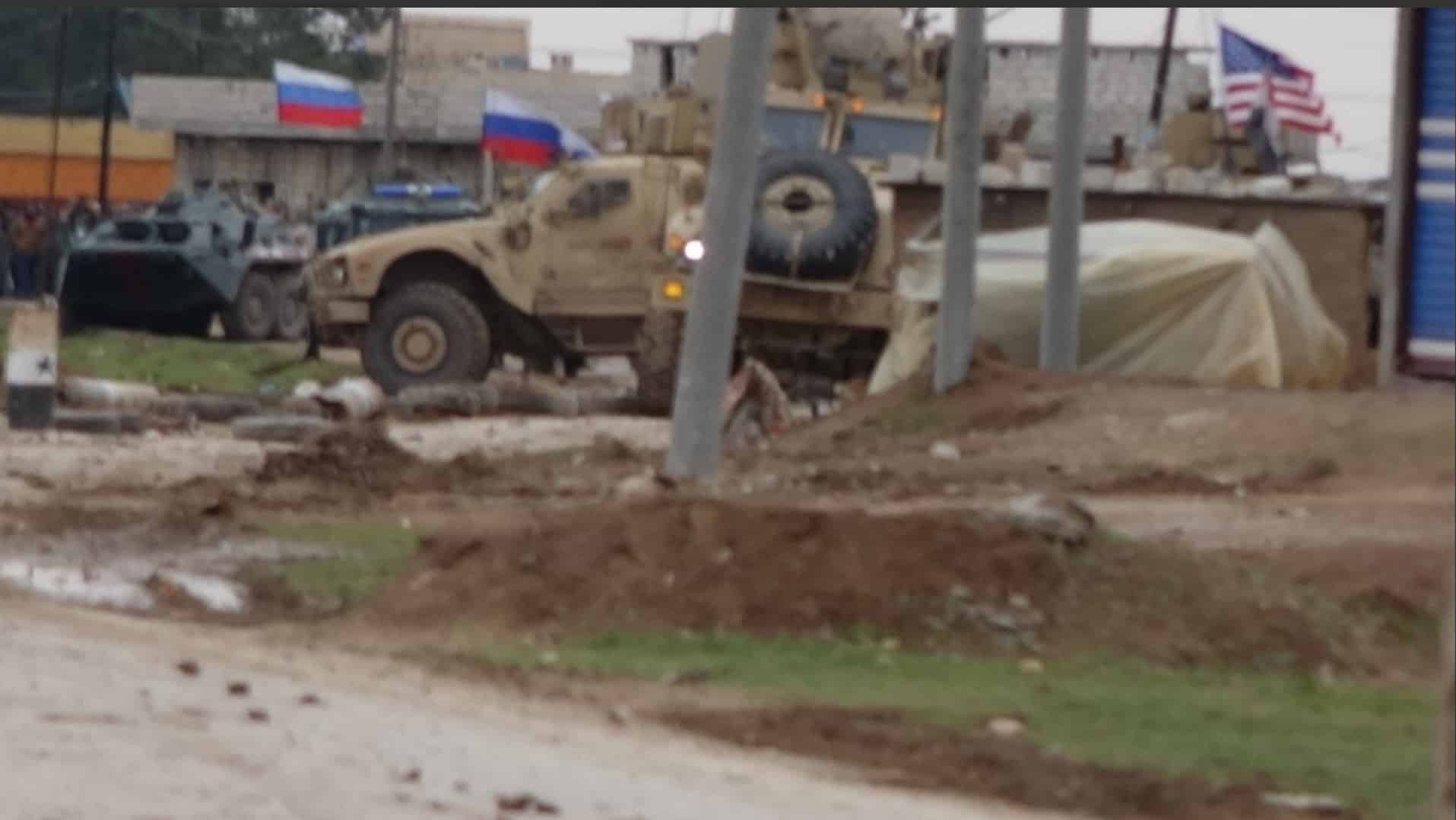 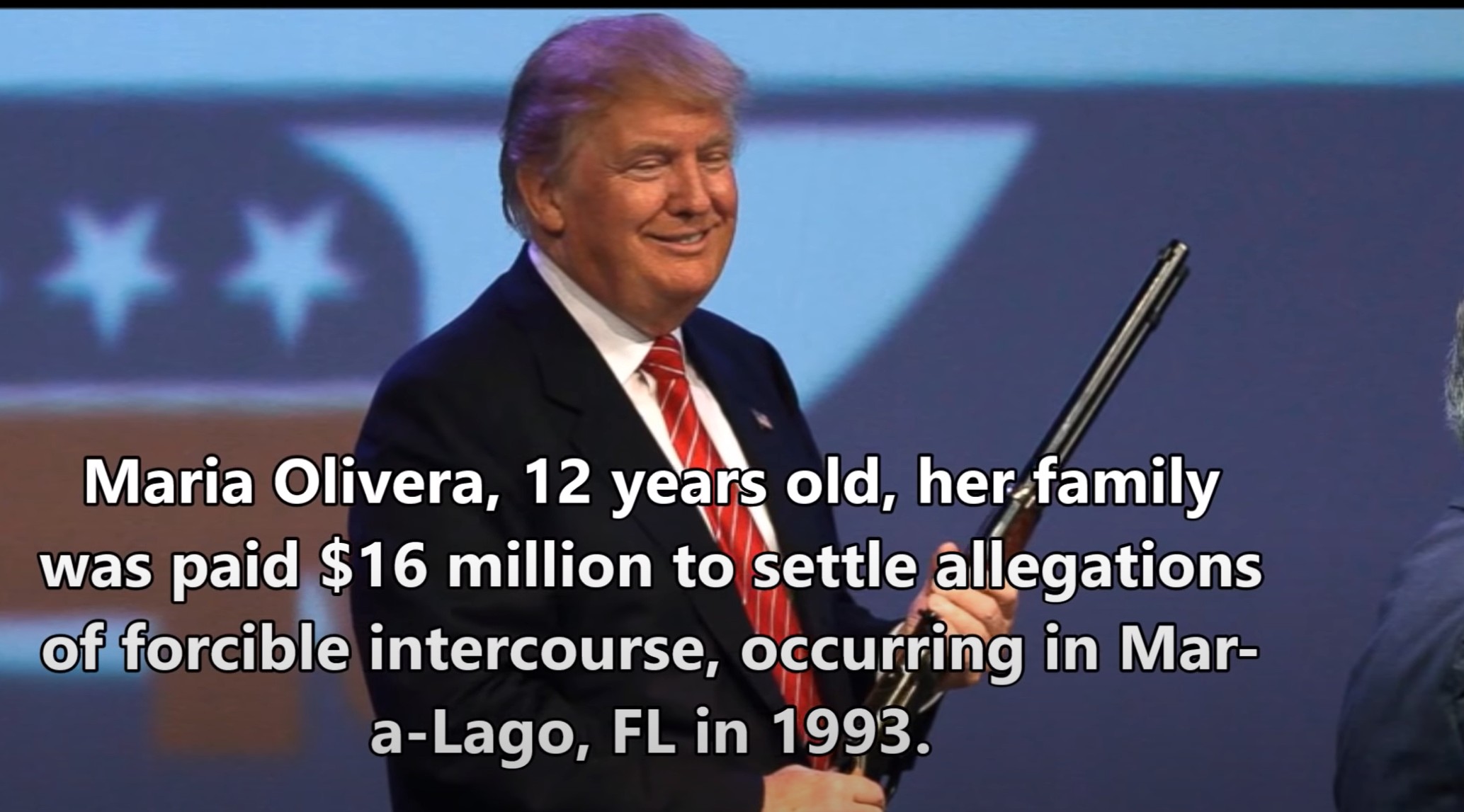 The killing was near the town of Kherbet Ammo in the eastern part of Qamishli province.

“Operation Inherent Resolve spokesman Myles Caggins previously stated that US-led coalition troops opened fire on civilians, claiming they had to do it in self-defense.  Video of US forces retreating after killing, being buzzed by local traffic:

US forces in retreat, with several of their vehicles apparently put out of service during the confrontation in Dirbat/Khirbat Amo.

Three wounded individuals, including one in an SAA uniform, have arrived at a hospital in Qamishlo and are being treated. pic.twitter.com/AsQ41TnCqP

One minor and an adult died when a coalition patrol opened fire on a crowd in Qamshli, according to a military source.

“At 10 a.m. the US patrol including six armored Humvee vehicles deliberately entered the area controlled by the Syrian authorities”, the Syrian military source said. “The US troops opened fire, as a result, 10-year-old Juma Suleiman Barre was killed”.

The source added that during the clashes one US soldier was injured and four armored vehicles were damaged.”

The victim was a Kurd.  This is a totally Kurdish region, through which ISIS had smuggled oil for years until Russian Aerospace Forces intervened, destroying thousands of trucks imported from the US.

Today the oil smuggling continues, under US protection.

Russian peacekeepers were summoned to de-escalate the situation.  The “SAA” or Syrian Arab Army were civilians.  Kevork Almassian is a journalist who works for the government of Qatar, where the US has a massive airbase.

The SAA prevented today a US convoy from crossing Khirbet Amo, south Qamishli, and the villagers supported the SAA and threw stones on the US patrol which shot & killed 1 civilian.
In the video, a civilian tells the occupation: "You cannot pass even if there are 100 agreements." pic.twitter.com/I2ehR4k47N

Other sources said that the incident happened when a group of Kurdish civilians tried to block a convoy of the US military in a move of protest to the ongoing US military occupation of northeastern Syria.

On February 12, angry locals engaged U.S. forces in a firefight in Khirbat Amu in northern al-Hasakah after U.S. troops had allegedly killed a 14-year old teenager in the town. The videos released by the Syrian media allows seeing the intense usage of light weapons.

In an official statement, the U.S.-led coalition confirmed that its forces engaged in clashes with “unknown individuals” in Khribat Amu. The coalition said that no injuries were sustained. However, it didn’t comment on the alleged killing of a local teenager.

“The situation was de-escalated and is under investigation, the coalition’s patrol returned to base,” Col. Myles B. Caggins III, a spokesman for the coalition, said in the statement.

The incident took place near a checkpoint of the Syrian Arab Army (SAA). Locals reportedly attempted to block U.S. forces which responded with live fire, allegedly killing the teenager. The army stood with the locals. However, it didn’t take part in the clashes.

The clash that occurred between the #American forces and the #Syrian army today in the village of Khirbet Amo in #Qamishli pic.twitter.com/nnWXnECkeo

The Syrian Arab News Agency (SANA) said that U.S. forces had withdrawn from Khirbat Amu under the cover of US warplanes, which conducted three airstrikes. However, local sources said that there were no airstrikes, saying that U.S. forces used flash and smoke grenades to cover their retreat.

A unit of the Russian Military Police was quickly dispatched to the incident area to de-escalate the situation. The Syrian Democratic Forces (SDF) were also connected by the Russian side to assist in the issue.

Several incidents between the locals and U.S. forces took place in the last few months. However, Khirbat Amu incident has been the most serious escalation so far. If U.S. forces were indeed responsible for the death of the local, the situation could escalate even further.

Pro-US sources already describe the locals as the ‘Syrian Army’: