JustWorldNews.org – In a key piece of actual extensive, on-the-ground reporting, the New York Times’s Alissa Rubin has raised serious questions about the official US account of who it was that attacked the K-1 base near Kirkuk, in eastern Iraq, on December 27.

The United States almost immediately accused the Iran-backed Ketaib Hizbullah (KH) militia of responsibility. But Rubin quotes by name Brig. General Ahmed Adnan, the chief of intelligence for the Iraqi federal police at the same base, as saying, “All the indications are that it was Daesh” — that is, ISIS.

She also presents considerable further detailed reporting on the matter. And she notes that though U.S. investigators claim to have evidence about  KH’s responsibility for the attack, they have presented none of it publicly. Nor have they shared it with the Iraqi government. 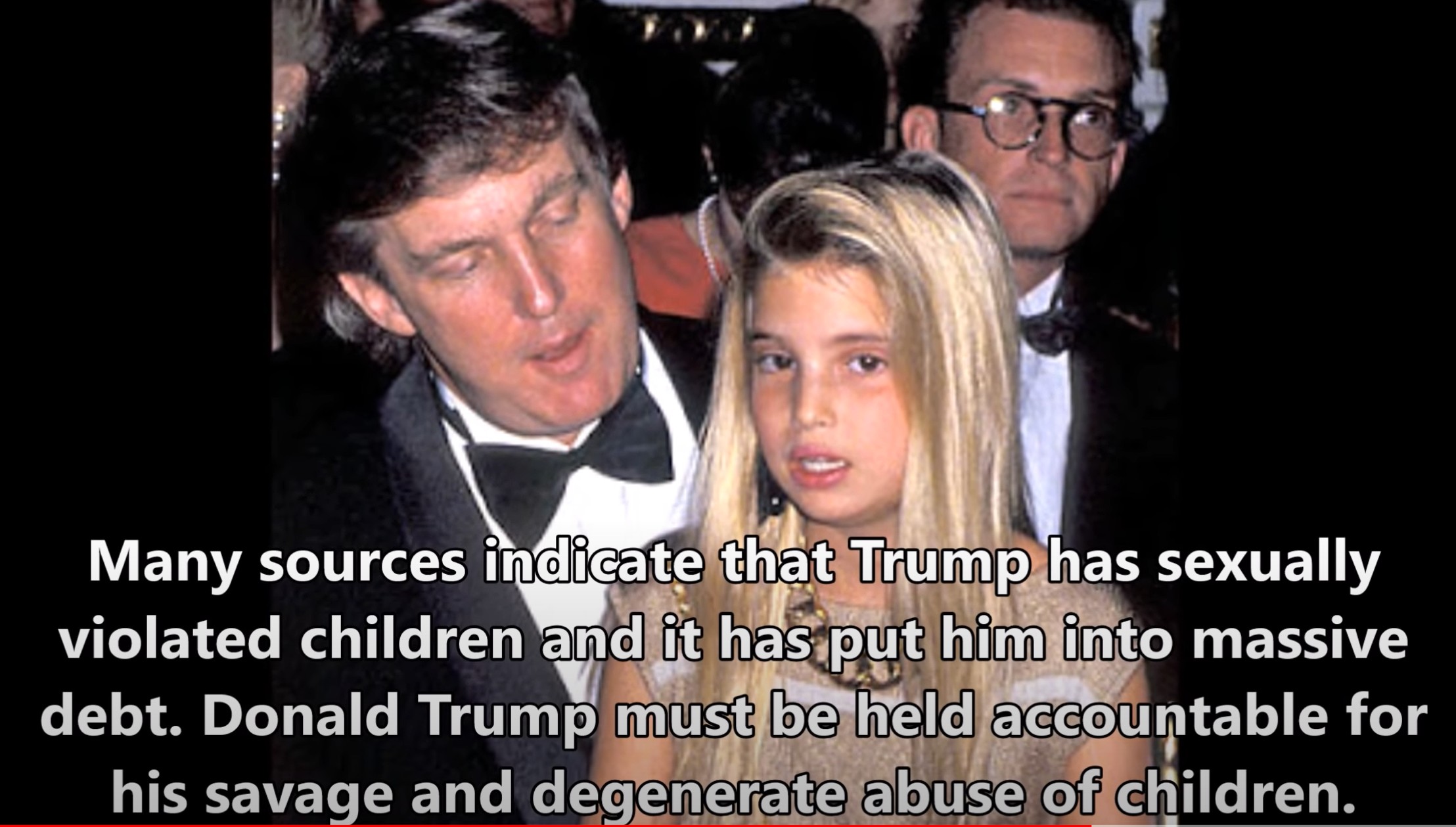 KH is a paramilitary organization that operates under the command of the Iraqi military and has been deeply involved in the anti-ISIS campaigns throughout the country.

The December 27 attack killed one Iraqi-American contractor and was cited by the Trump administration as a reason to launch a large-scale attack on five KH bases some 400 miles to the west which killed around 50 KH fighters. Outraged KH fighters then mobbed the US embassy in Baghdad, breaking through an outside perimeter on its large campus, but causing no casualties. On January 2, Pres. Trump decided to escalate again, ordering the assassination of Iran’s Gen. Qasem Soleimani and bringing the region and the world close to a massive shooting war.

The new evidence presented by Rubin makes it look as if Trump and his advisors had previously decided on a broad-scale plan to attack Iran’s very influential allies in Iraq and were waiting for a triggering event– any triggering event!– to use as a pretext to launch it. The attack against the K-1 base presented them with that trigger, even though they have not been able to present any evidence that it was KH that undertook it.

This playbook looks very similar to the one that Ariel Sharon, who was Israel’s Defense Minister in summer 1982, used to launch his wide attack against the PLO’s presence in Lebanon in June that year. The “trigger” Sharon used to launch his long-prepared attack was the serious (but not fatal) wounding of Israel’s ambassador in London, Shlomo Argov, which the Israeli government immediately blamed on the PLO.

Regarding London in 1982, as regarding K-1 last December, the actual identity of the assailant(s) was misreported by the government that used it as a trigger for escalation. In London, the police fairly speedily established that it was not the PLO but operatives of an anti-PLO group headed by a man called Abu Nidal who had attacked Argov. But by the time they had discovered and publicized that fact, Israeli tanks were already deep inside Lebanon.

The parallels and connections between the two cases go further. If, as now seems likely, the authors of the K-1 attack were indeed Da’esh, then they succeeded brilliantly in triggering a bitter fight between two substantial forces in the coalition that had been fighting against them in Iraq. Regarding the 1982 London attack, its authors also succeeded brilliantly in triggering a lethal conflict between two forces (one substantial, one far less so) that were both engaged in bitter combat against Abu Nidal’s networks.

Worth noting: Abu Nidal’s main backer, throughout his whole campaign against the PLO, was Saddam Hussein’s brutal government in Iraq. (The London assailants deposited their weapons in the Iraqi embassy after completing the attack.) Many senior strategists and planners for ISIS in Iraq were diehard remnants of Saddam’s formerly intimidating security forces.

Also worth noting: Three months into Sharon’s massive 1982 invasion of Lebanon, it seemed to have successfully reached its goals of expelling the PLO’s fighting forces from Lebanon and installing a strongly pro-Israeli government there. But over the long haul, the invasion looked much less successful. The lengthy Israeli occupation of south Lebanon that followed 1982 served to incubate the birth and growth of the (pro-Iranian) Hizbullah there. Today, Hizbullah is a strong political movement inside Lebanon that commands a very capable fighting force that expelled Israel’s last presence from Lebanon in 2000, rebuffed a subsequent Israeli invasion of the country six years later, and still exerts considerable deterrent power against Israel today…

Very few people in Israel today judge the 1982 invasion of Lebanon to have been a wise move. How will the historians of the future view Trump’s decision to launch his big escalation against Iran’s allies in Iraq, presumably as part of his “maximum pressure” campaign against Tehran?