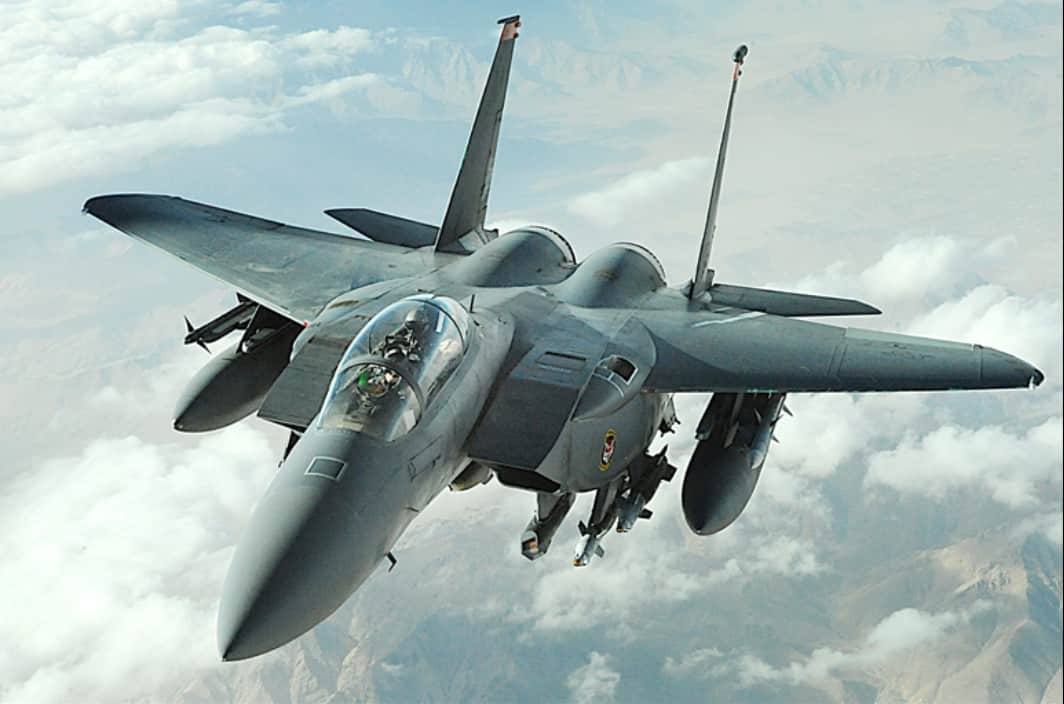 A conflict between local residents and US troops early on Wednesday in a Syrian village of Khirbet Ammo near the border town of Qamishli saw one child killed and one civilian injured. US troops reportedly opened fire after local residents attempted to protest the passage of a US convoy which had entered an area controlled by Syrian authorities.

As a warning to #Syria Arab Army, a #USAF F-15E from 389th Fighter Squadron which had been flown from Muwaffaq al-Salti AB, #Jordan dropped a bomb at the #SAA checkpoint in the east of #Qamishli where a convoy of #US Army had been stopped by locals & #SAA!pic.twitter.com/i2Vt45bDc0

According to the Russian Centre for Syrian Reconciliation, the Russian servicemen prevented further escalation and ensured the exit of the US military convoy in the direction of a US base in Haseke province.

A military journalist, meanwhile, published footage alleging a US airstrike on Syrian army positions in Qamishli. The video appears to show an F-15E jet belonging to the US Air Force flying over the area. The journalist claimed that this jet dropped a bomb as a warning to the Syrian army. An attack, however, was not captured on video.

Tensions in Syria escalated over the past week after the Turkish Defenсe Ministry said its soldiers and a civilian died in shelling by Syrian forces at Turkey’s observation post in the province of Idlib.

Ankara has threatened to attack Syrian government troops outside the Idlib de-escalation zone if they are found to have conducted what the Turkish forces consider to be offensive operations.