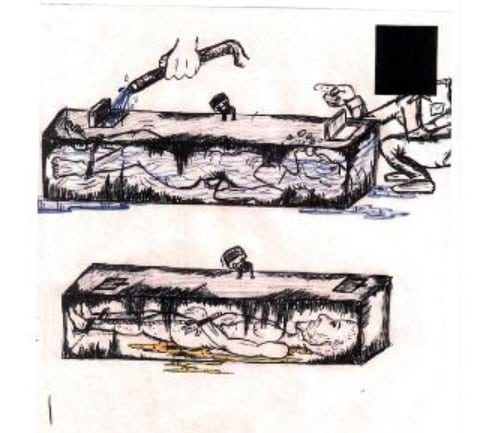 In November 2012, President Barak Obama apologized for not being able to overcome a GOP congressional block on funds to close Guantanamo and up to 4 dozen other prisons and up to 6 biological and chemical warfare facilities the US is currently running, not just the one in Tbilisi, but others as well, several in Africa.

These drawings apply to the limited torture on Guantanamo, done by CIA and US Marines.

American prisons in the UK, Romania, Ethiopia and in particular Afghanistan and Poland killed thousands.

MIT Professor Aafia Siddiqui and her two small children, who died under US custody.
Of those detained and tortured, including those executed, it is estimated that most were due to the wrong identity or simply gathered up in a “usual suspects” dragnet like the one that got 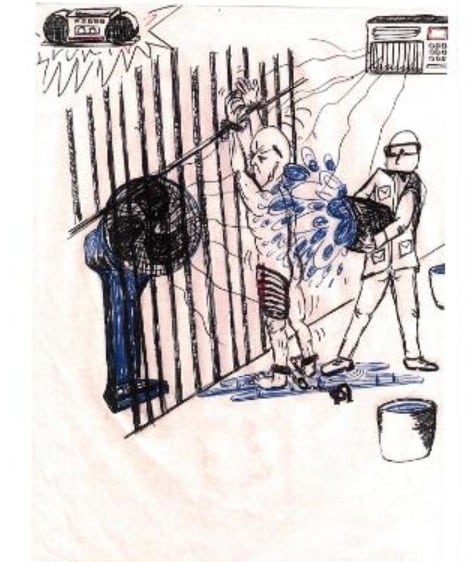 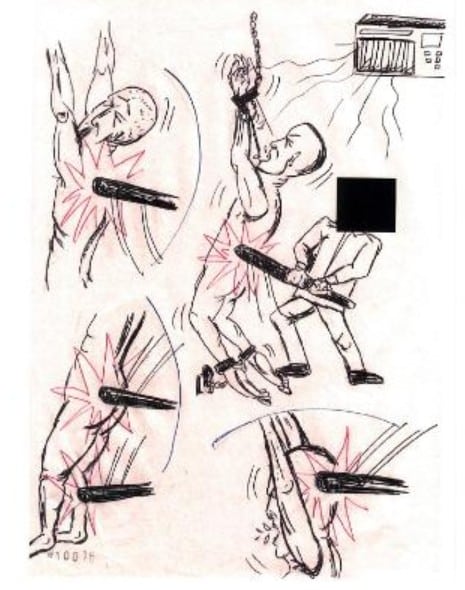 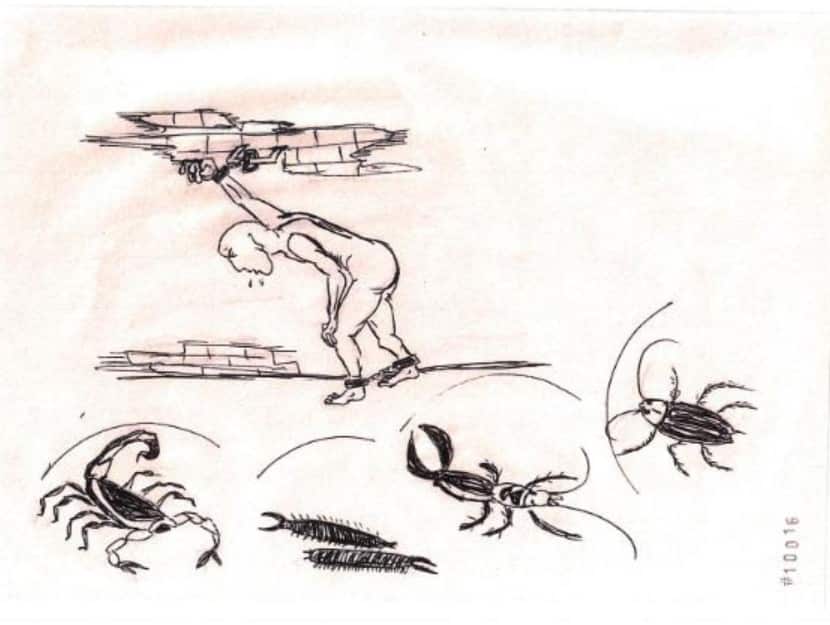 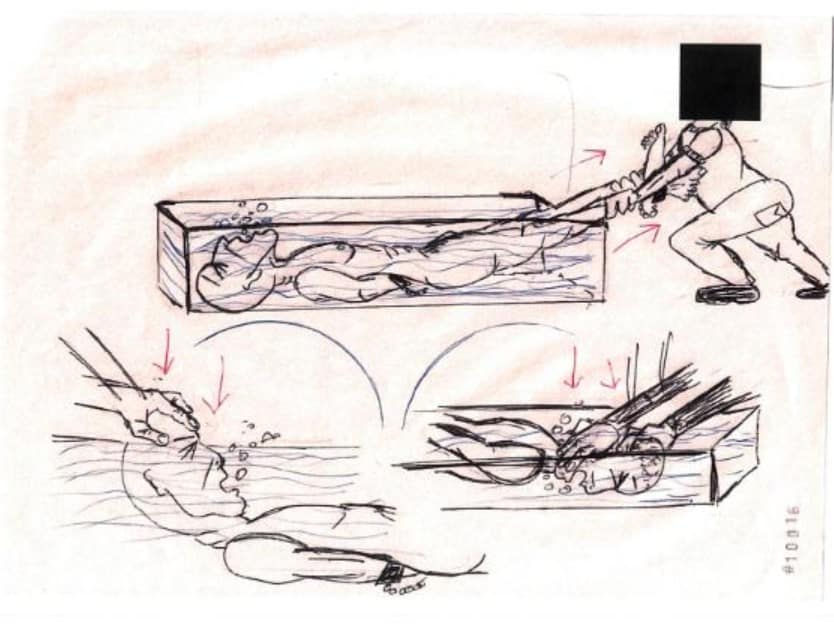 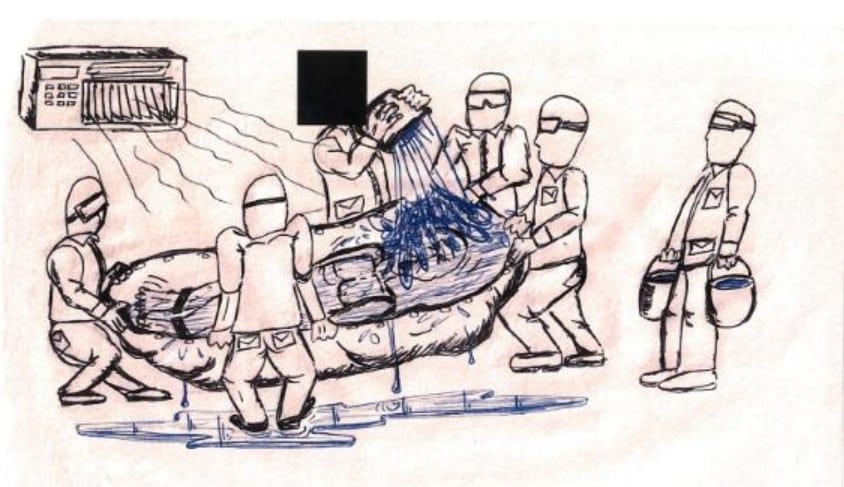 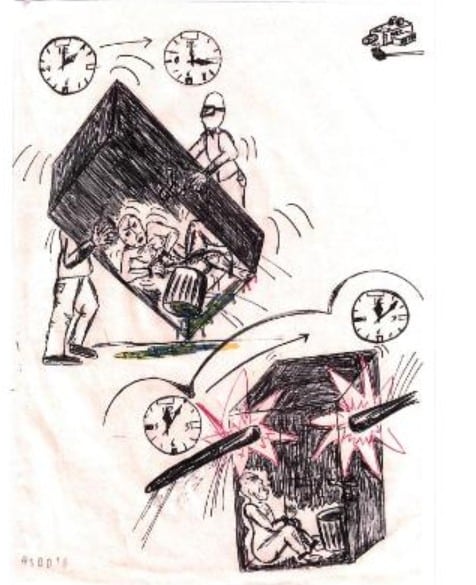 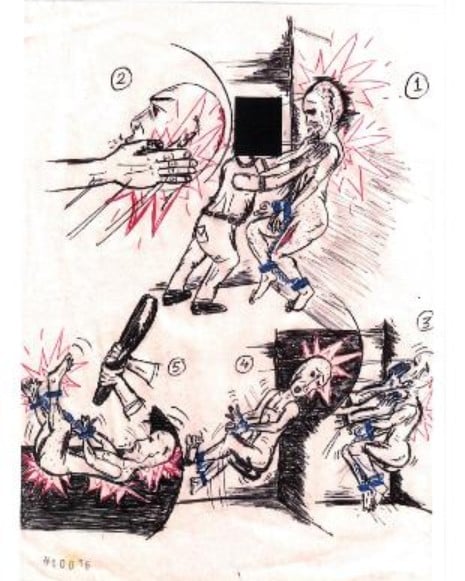 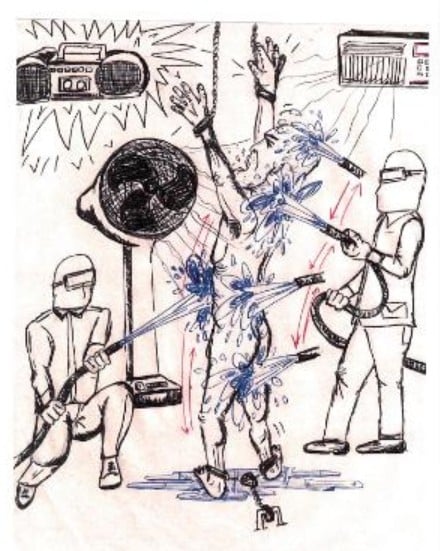 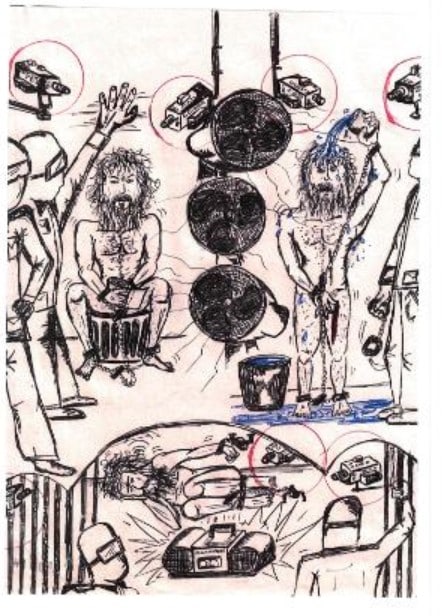 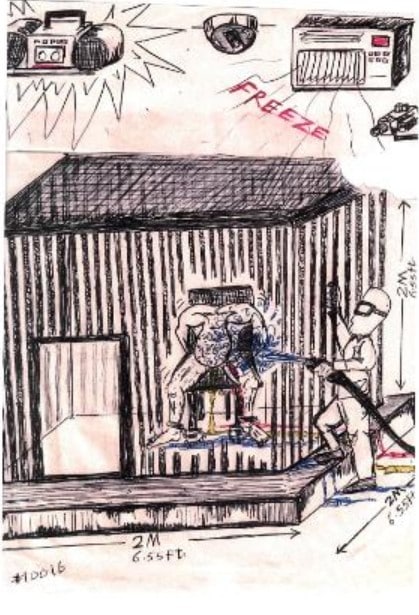